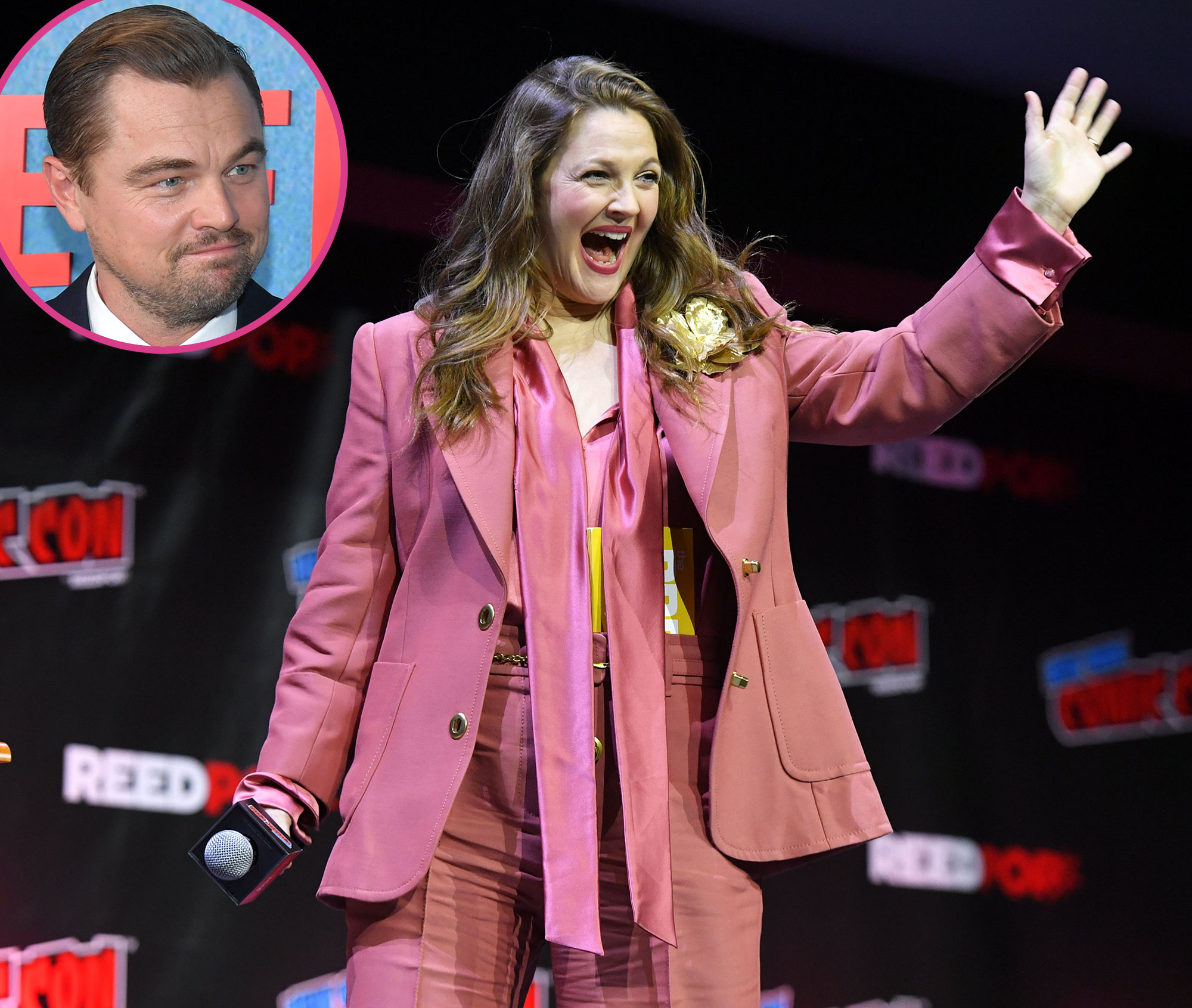 All in good fun! Drew Barrymore had a cheeky comment about Leonardo DiCaprio’s reputation when it comes to dating.

Drew Barrymore Through the Years

Barrymore, 47, spoke to Sam Smith on the Monday, January 23, episode of The Drew Barrymore Show, and asked the “I’m Not the Only One” singer, 30, who their first ever crush was. Smith, who uses they/them pronouns, responded that their answer was “100 percent” DiCaprio from Titanic.

“I love that he’s still clubbing, you know … goes on yachts … he goes to the body shop, I bet,” the talk show host teased while referencing Smith’s hit song “Unholy.”

The England native laughed and joked alongside Barrymore, calling DiCaprio a “naughty boy” with the Never Been Kissed actress replying, “I know, I love it.”

Besides the Oscar winner’s bustling acting career, he is also well-known for his dating history — and Barrymore’s joke isn’t the first time he’s been poked fun at for it.

At the 2022 Emmys, Kenan Thompson teased Zendaya — who had recently celebrated her birthday — about being at a “weird age” for Hollywood standards. “26 is a weird age in Hollywood,” the SNL star said in September 2022. “I mean, you’re young enough to play a high school student, but too old to date Leonardo DiCaprio.” 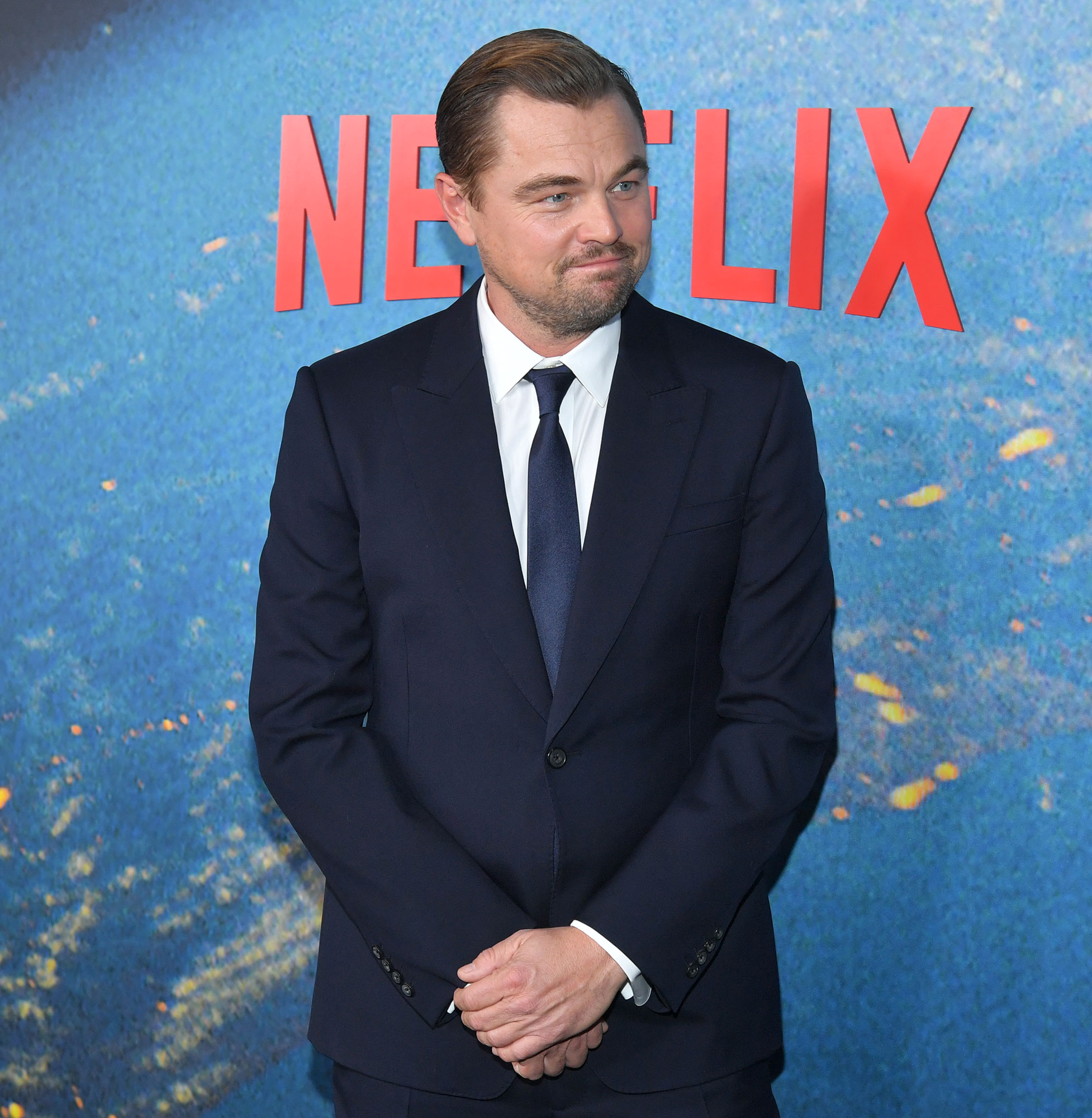 Since his career began in the 1990s, The Wolf of Wall Street star has been linked to many young actresses and models including Gisele Bündchen, Blake Lively, Bar Refaeli and more. DiCaprio dated Camila Morrone for four years, but the pair called it quits last summer.

“Leo and Camila just weren’t having fun anymore,” a source exclusively told Us Weekly in September 2022. “The honeymoon phase was over and things faded out.”

Following his split from the model, the Inception actor was spending time with Gigi Hadid according to an insider. “They’ve been having secret meetups and have been spending time together privately,” the source told Us in October 2022. “They’re very into each other and are seeing where things go.”

Months after DiCaprio spent time with the Los Angeles native, rumors swirled that he was then dating Victoria Lamas, the daughter of Lorenzo Lamas, after the two were seen together in late December 2022. Victoria’s father, 64, opened up about his daughter’s new connection, revealing she was smitten by the Don’t Look Up actor.

“I know she likes him very much,” the Falcon Crest alum told the New York Post at the time. “I think they met last month. I’m not sure of the circumstances, but that’s what she told me.”