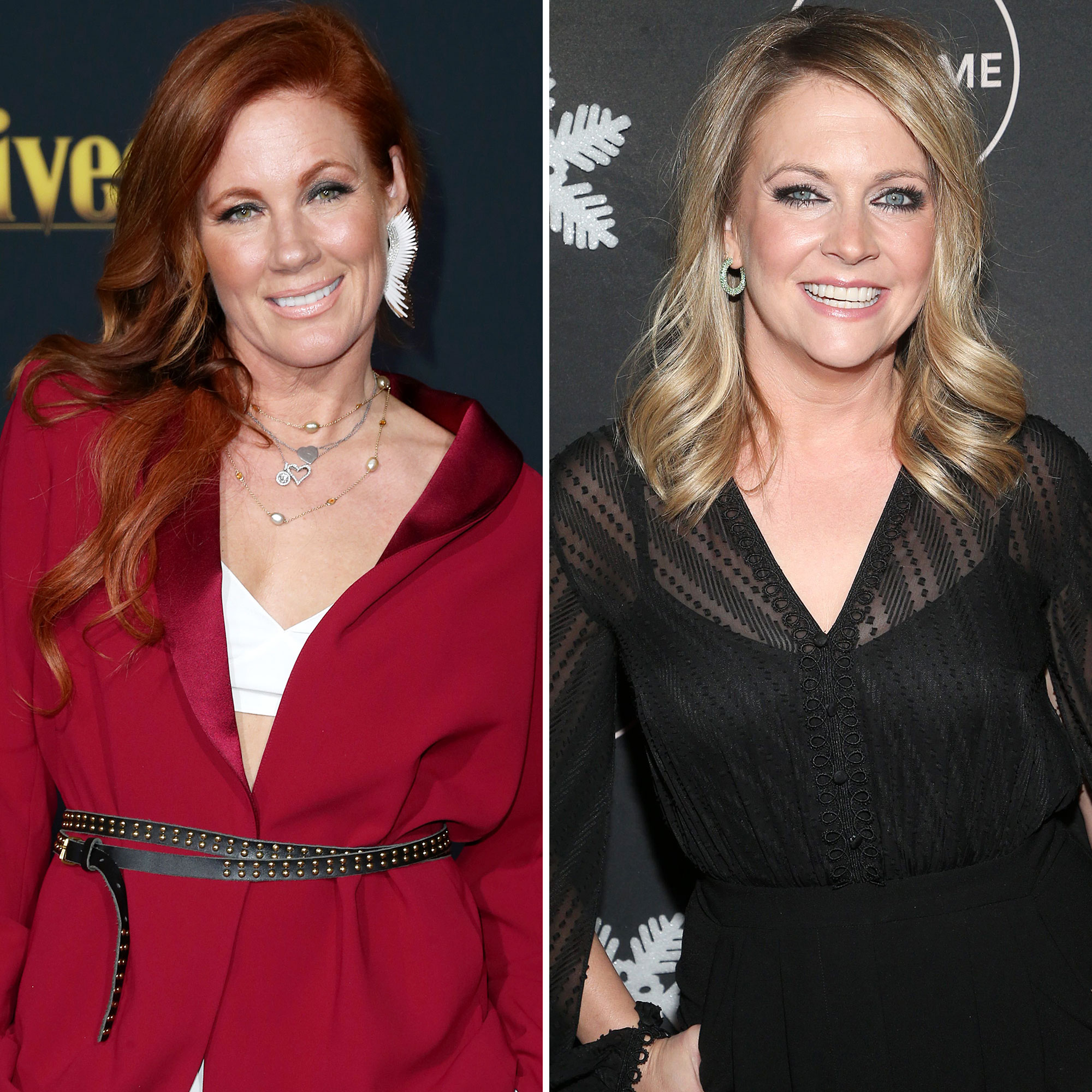 Would Salem join? Elisa Donovan would be open to a Sabrina the Teenage Witch revival alongside costar-turned-good friend Melissa Joan Hart.

‘Sabrina the Teenage Witch’ Cast: Where Are They Now?

“I think there’ve been so many new, different versions of Sabrina. There was that darker version on Netflix. So, I don’t know. I mean, it would be really fun. I don’t know what the story is there. I think a reunion could be fun,” the Clueless actress, 50, exclusively told Us Weekly. “When we did a Comic Con, we were saying, ‘Yeah, let’s do a reunion movie in Australia.’ Like, ‘Let’s just go.’ … Everybody would be game, I guess.” (The cast reunited at Stan Lee’s L.A. Comic Con in 2017.) 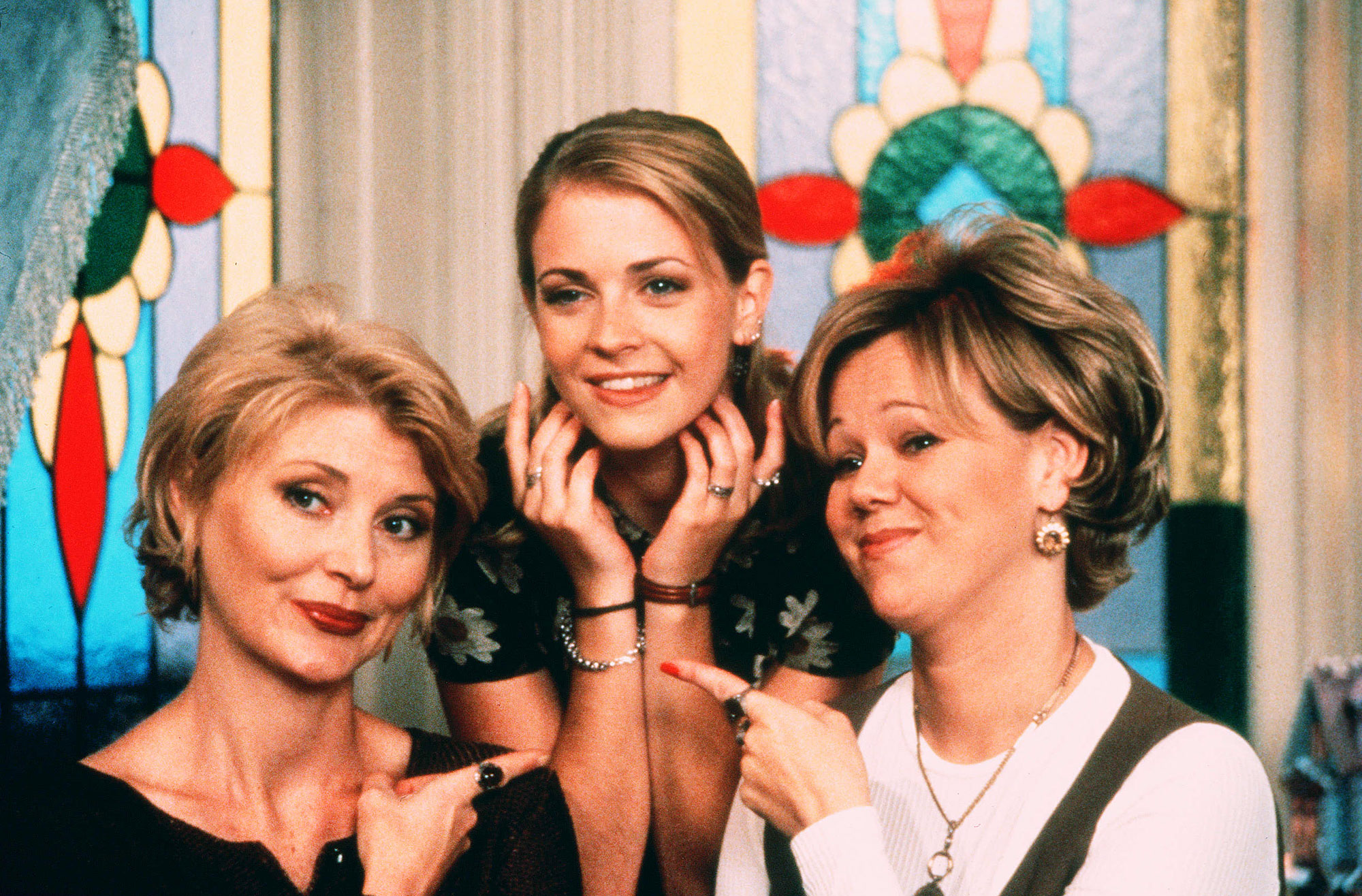 ‘Clueless’ Cast: Where Are They Now?

Last month, Hart, 45, celebrated the 25th anniversary of the show with a sweet tribute on Instagram.

“It’s been brought to my attention that 25 years ago today, Sept 27, 1996, our show first aired on ABC for 7 seasons. The little engine that could we called it since it was in the shadows of the largely anticipated show #Clueless but it persevered and we got to steal @reddonovan to come over to our fun cast,” she wrote at the time, giving Donovan a shout-out. “Tons of talented guest stars, musical acts and magic tv tricks over the years. Full of friendships and crazy memories, it was an incredible ride to be sure! Thanks for the love and support to help us do what we love to do, make people smile!! Happy #SabrinatheTeenageWitch Day!”

Hart and Donovan have remained close since the show wrapped. Donovan even asked the Drive Me Crazy actress to pen a special note in her memoir, Wake Me When You Leave, which was released over the summer.

“I said, ‘You don’t have to read it.’ … And then she said, ‘No, I want to read it.’ And she texted me and she said, ‘Oh, my gosh, I read it all in one night. I couldn’t stop. It’s so beautiful.’ She just was so lovely about it. … She’s got a good heart,” she gushed to Us. “I love her. I say this all the time. She’s like an enigma, how she turned out so normal. It was just a mystery to me. She’s just such a champion of her friends and she’s so down to earth and she’s so generous and very, very funny. She’s a good person.”