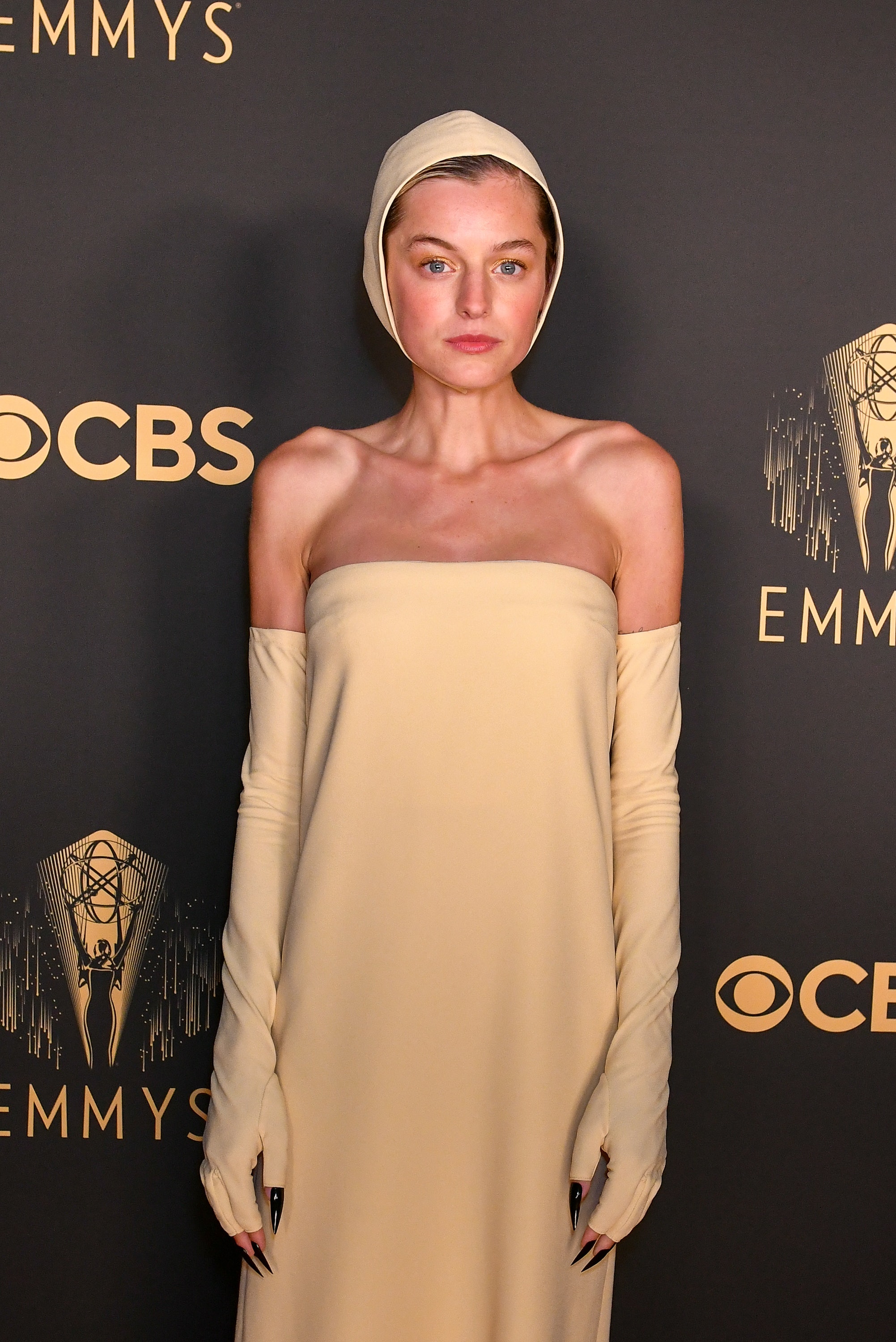 I can just imagine the pitch meeting for FX’s new limited series Retreat:

“You know how there’s Nine Perfect Strangers on Hulu? Well, in this show, there’s twelve. Oh and it’s shades of Knives Out, but starring Emma Corrin.” Sold.

Yup, while Emma Corrin will unfortunately not be returning in her award-winning role of Princess Diana on the upcoming season of Netflix’s The Crown, they will be back on the small screen soon enough. Deadline has announced that Corrin has been cast in FX’s Retreat, by The OA creators Brit Marling and Zal Batmanglij.

Corrin will play Darby Hart, “a gen Z amateur slueth,” according to Deadline, who, along with eleven others, attends a retreat led by an eccentric billionaire (no, not a wigged Russian woman played by Nicole Kidman). Before long, though, one of the guests is found dead, and it’s up to Darby to figure out whodunit (there’s no Daniel Craig to help out this time).

Along with Retreat, Corrin is currently filming Netflix’s remake of the D. H. Lawrence novel, Lady Chatterly’s Lover. She will also soon star alongside Harry Styles in the upcoming movie, My Policeman. It’s all quite the accent for an actress who was a virtual unknown when she was first picked to play the People’s Princess on Netflix. It also means that we’ll undoubtedly get to see more of their signature red carpet style in the future.