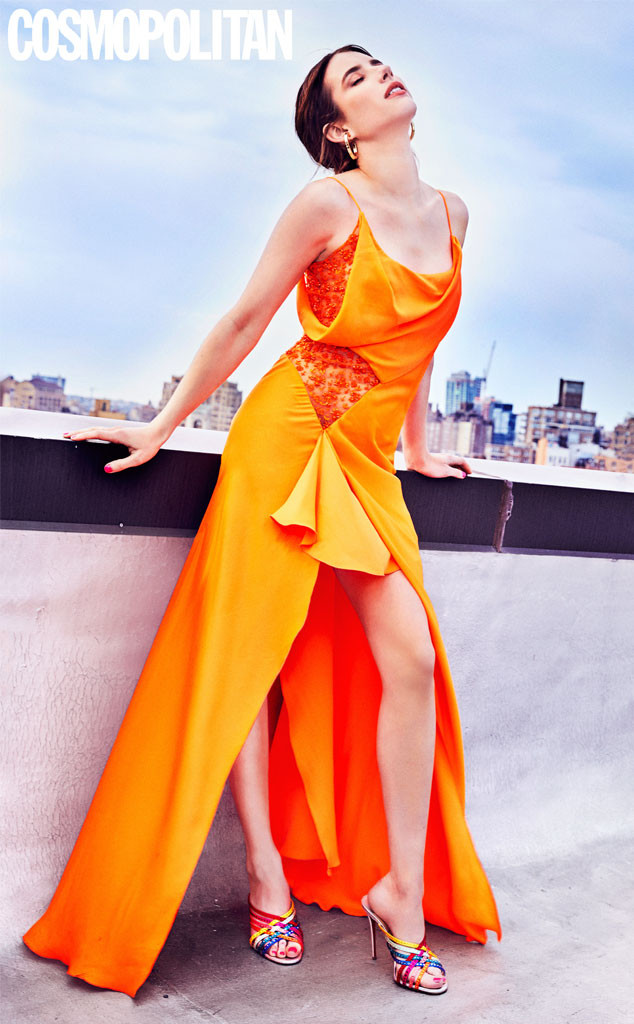 Emma Roberts has lived in the public eye for quite some time now, which means so have her relationships.

The American Horror Story actress is Cosmopolitan‘s June issue cover star and opened up about romance, breakups and how she spends her me-time.

Roberts has moved on from her on-and-off relationship with AHS co-star and her ex-fiancé Evan Petersand is now spending time with the actor Garrett Hedlund. The two of them have been spotted out together a few times and are just “exploring a relationship” at this point. It’s “definitely not anything serious yet.”

The 28-year-old told Cosmo that she’s very private when it comes to relationships.

“I never want to talk about relationships I’m in or that are ending or have ended. It’s hard enough to be with someone by yourself, let alone with an audience,” she said.

Roberts elaborated a bit on why it’s “hard enough to be with someone by yourself” as a celebrity.

Social media could be to blame, too.

“Growing up is hard. Sometimes it makes me sad that I can’t have a private moment. Because of Twitter and Instagram, there’s a whole other element where everybody can comment on what you’re doing and no one knows the real story,” she continued. “I think I know what’s true, and I know what happened in my own life and so do the people who love me and who I love.”

Roberts dated Peters for about three years and got engaged after about one year together. They then called off their engagement in June 2015, but the two of them were spotted together again in November 2016 with Roberts still wearing the diamond ring. 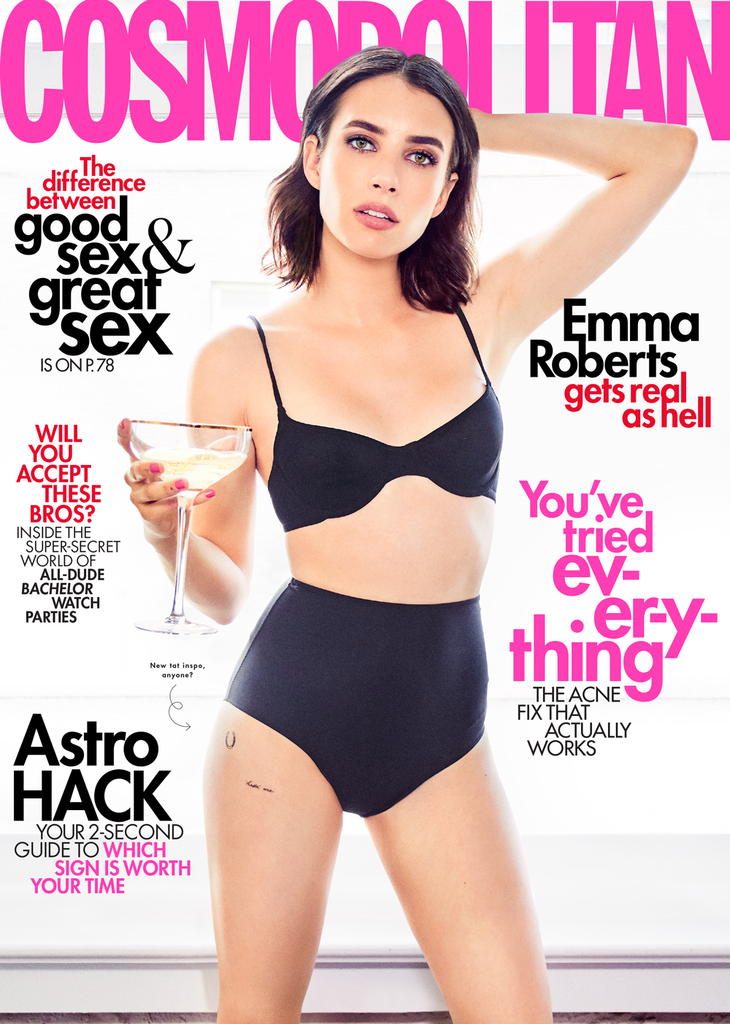 The couple’s five-year relationship was over for good around Valentine’s Day 2019, not long before she started dating Hedlund. A source told E! News at the time that Peters and Roberts’ split “was a long time coming.”

The UglyDolls actress reflected on breakups and called them “hard.” Roberts never mentions her ex by name, but one can assume she was referring to him throughout the interview.

She told the magazine, “I think that no matter who you are or what you do or wherever in the world you are, anything ending is hard. Losing something is hard.”

Roberts continued, “I’m realizing that life is highs and lows. I’m trying to ride them out and live somewhere in the middle. When you’re low, you think it’s never going to end. When you’re high, you’re so scared of it ending. And I’ve lived in both of those places for too long.”

Difficult breakups aside, Roberts loves the power of making her own decisions when it comes to relationships and self-care.

She admitted, “It’s been fun to really choose how I’m spending my time. I’ve had days when I’ve woken up and haven’t had to do anything other than what I want to do, and that’s been so fun and something I’ve lost touch with over the years. To get to feel like time is mine is a really new thing for me.”

Roberts also dished on her biggest confidante: her mom Kelly Cunningham. The two of them talk for “hours on the phone” because Cunningham helps “put everything in perspective.”

She said of her mom, “She’s never once judged me. I also have the most amazing group of friends. They come over and we lie in bed or talk, watch TV, or read short stories to each other. We open a bottle of wine. To me, that’s the best whenever anything is going on—to have everyone come over and be together.”