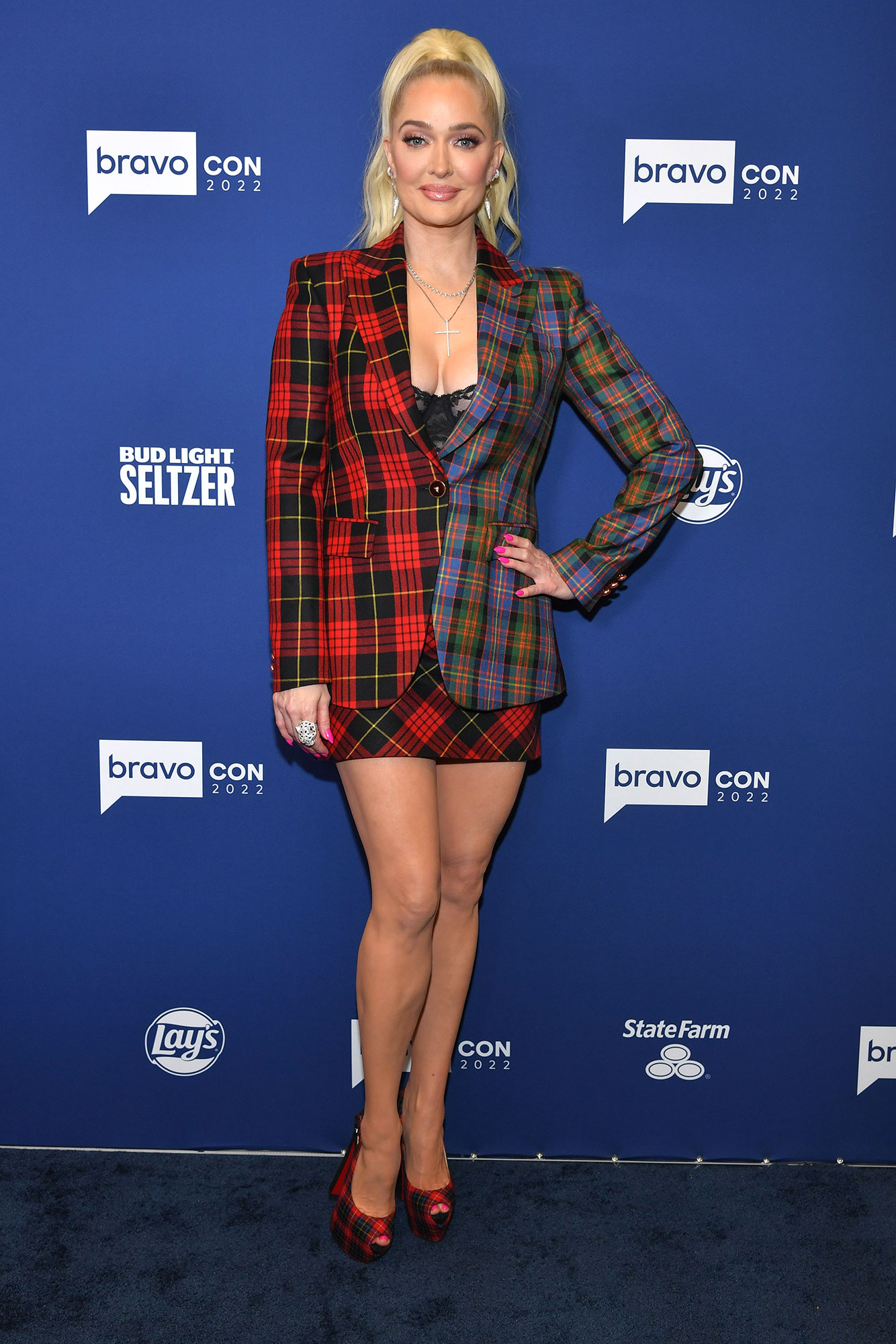 Just kidding? Real Housewives of Beverly Hills star Erika Jayne responded to PK Kemsley‘s shady social media post after she predicted that he and Dorit Kemsley would be the next Bravo couple to call it quits.

Couples Who Survived the Reality TV Curse (So Far)

“When did you get so sensitive? You know damn well I was joking…” the “Roller Coaster” singer, 51, wrote in the comments of the 55-year-old property developer’s Instagram post on Monday, October 17.

Jayne made headlines one day earlier when she answered a question about which “Bravolebrity relationship” she thought was “headed for Splitsville” during a taping of Watch What Happens Live with Andy Cohen.

“Dorit and PK,” the Pretty Mess author confidently responded, before heading back to her seat on the stage.

Biggest ‘Real Housewives’ Feuds Ever — And Where the Relationships Stand Today

The Beverly Beach designer, 46, fired back at her fellow Housewife on social media after Janye’s comments went viral. “Misery loves company. What else can [I] say 🤷🏼‍♀️,” Dorit wrote on Instagram user Cici.loves.you’s post about the remark. “Our friends, those that truly know us, know what we have and who we are.” 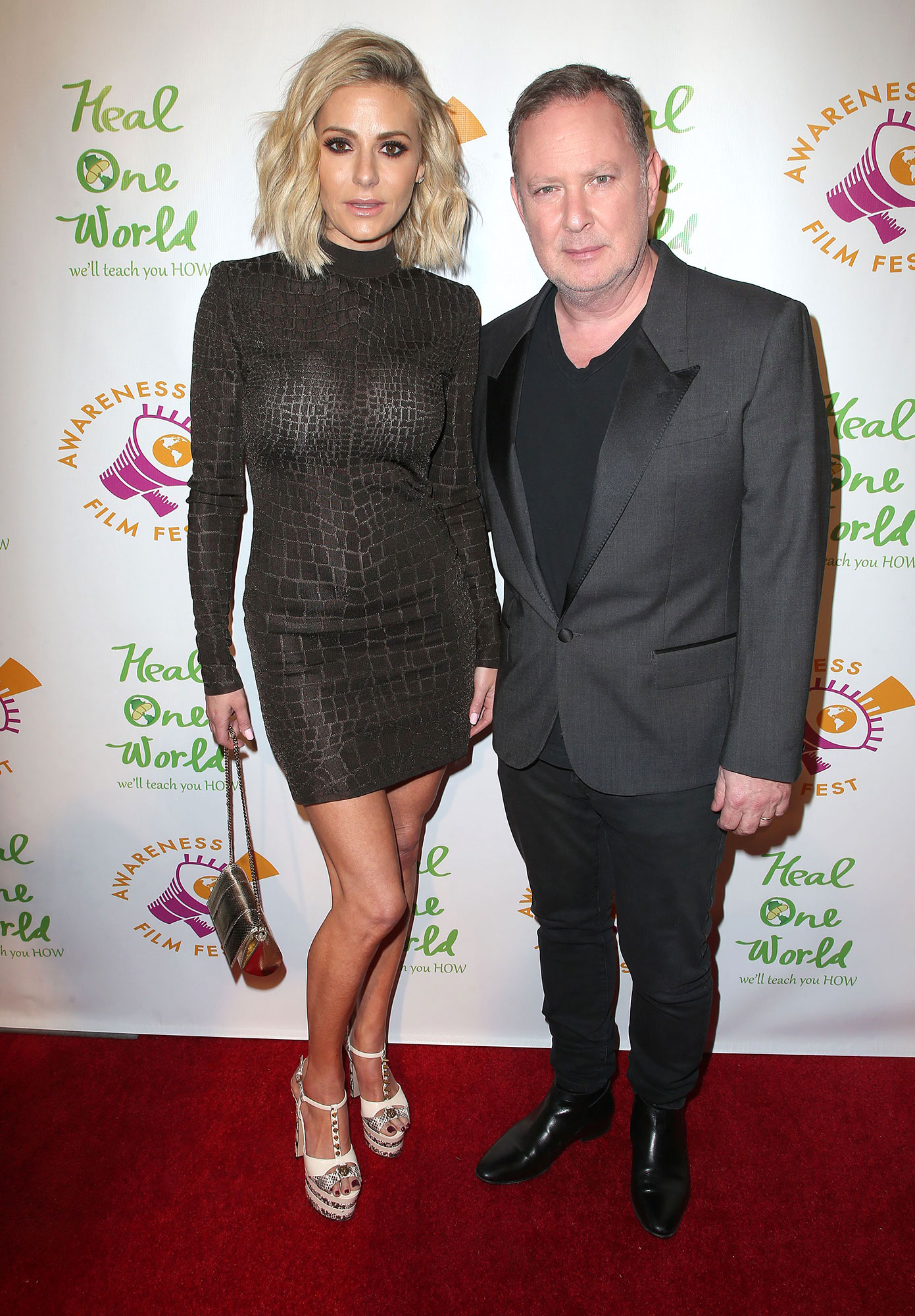 PK, for his part, responded to the jab by sharing a photo of him and his wife on Instagram, where he advised the Chicago alum “stop thinking” before she became embarrassed.

“Erika Jayne thought her husband was innocent,” the businessman wrote, referencing Janye’s split from husband Tom Girardi amid his ongoing legal issues. “She thought the ankle is more important than the brain. She thought she should keep the earrings. Now, she thinks Dorit and I are next to Split up … Here’s a quick bit of management advice … stop thinking! #rhobh”

In August, Dorit, who shares son Jagger, 8, and daughter Phoenix, 6, with her husband of seven years, shut down speculation that she was having an affair with Kyle Richards‘ husband, Mauricio Umansky.

“Is something wrong with you woman? Or are you just so miserable in your life you have nothing better to do? You’re definitely one of the thirstiest people I’ve ever seen, I guess it’s just as simple as that? 🤷🏼‍♀️,” Dorit wrote via Instagram after RHOBH alum Dana Wilkey posted about fan speculation that she had been involved in a secret romance with the 52-year-old real estate mogul. “Kyle and Mau are our friends and my kids call them uncle and auntie. Do you think this is ok for my kids to see when it’s a disgusting lie?” 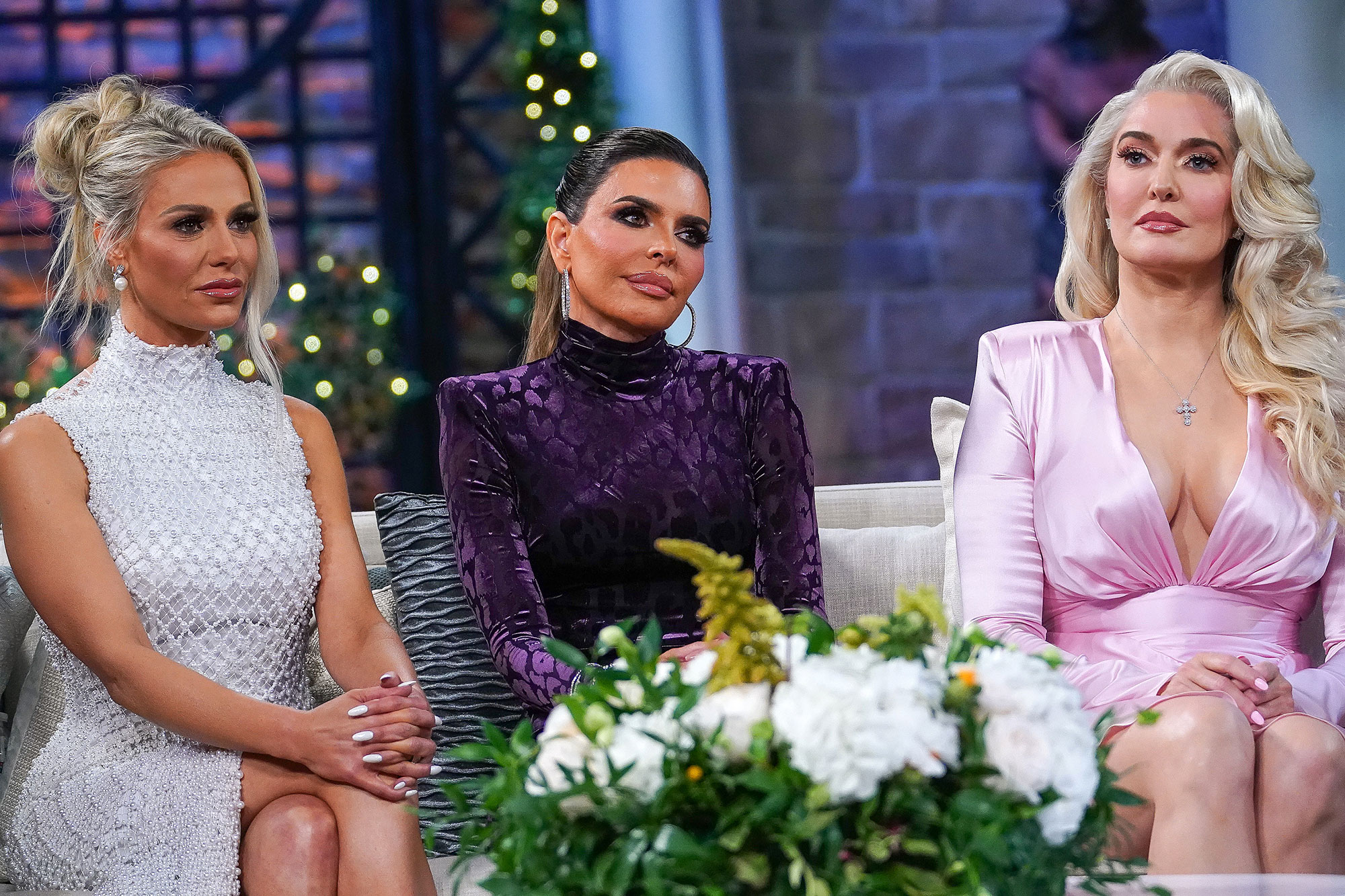 The Connecticut native continued: “If this is the only way you can make a buck then so be it but at least have some decency and stop trying to peddle false narratives especially when you know there is ZERO truth behind it and your whole motive is to just hurt people for no reason.”

She echoed those sentiments last month, describing the allegations as “annoying as F” during an appearance on WWHL. “I mean, what do you think I feel?” Dorit said when asked about the rumors. “Honey, listen, when something is so ridiculous, you just kind of discount it. It’s something that sticks a chord only because Mau, PK, Kyle and I, we’re friends together and it is such a nothing and to have someone start those vile rumors, it’s gross.”

PK, who was watching from the audience, also weighed in on the alleged scandal, quipping, “When she’s got steak, why would she want a cheeseburger?”