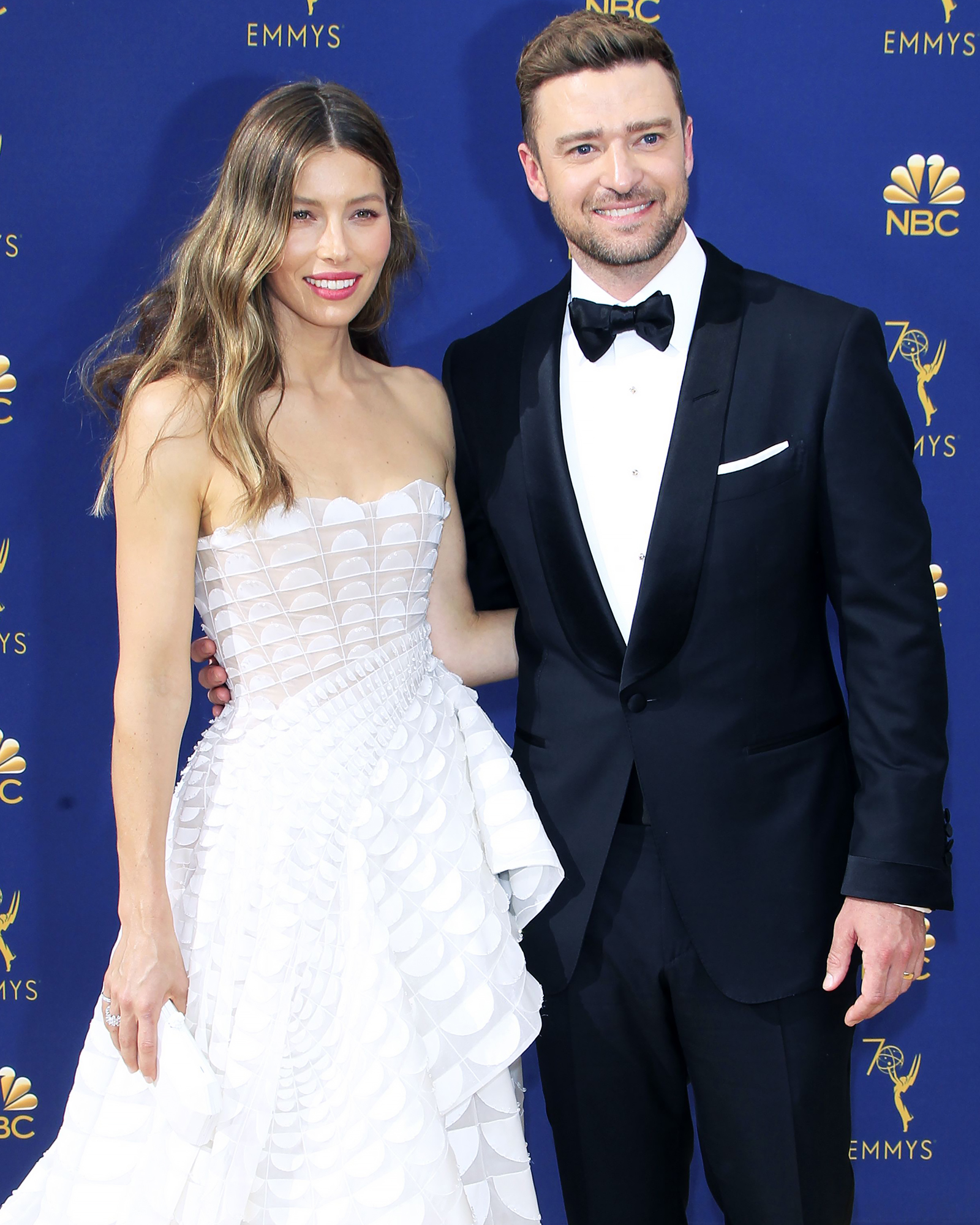 Family time! To celebrate Christmas this year, Jessica Biel couldn’t help but gush over her brood and their holiday celebrations with a pair of rare photos of her two sons.

“Thankful for my guys… Merry Christmas everybody!! 🎁🎄,” the 7th Heaven alum, 39, captioned a pair of Instagram snaps on Saturday, December 25.

Biel and her husband, Justin Timberlake, walked in the woods with son Silas, 6. The actress, for her part, carried youngest son Phineas, 17 months, in the photos. While the family of four’s faces are not seen, her Christmas pics mark rare public footage of the boys. 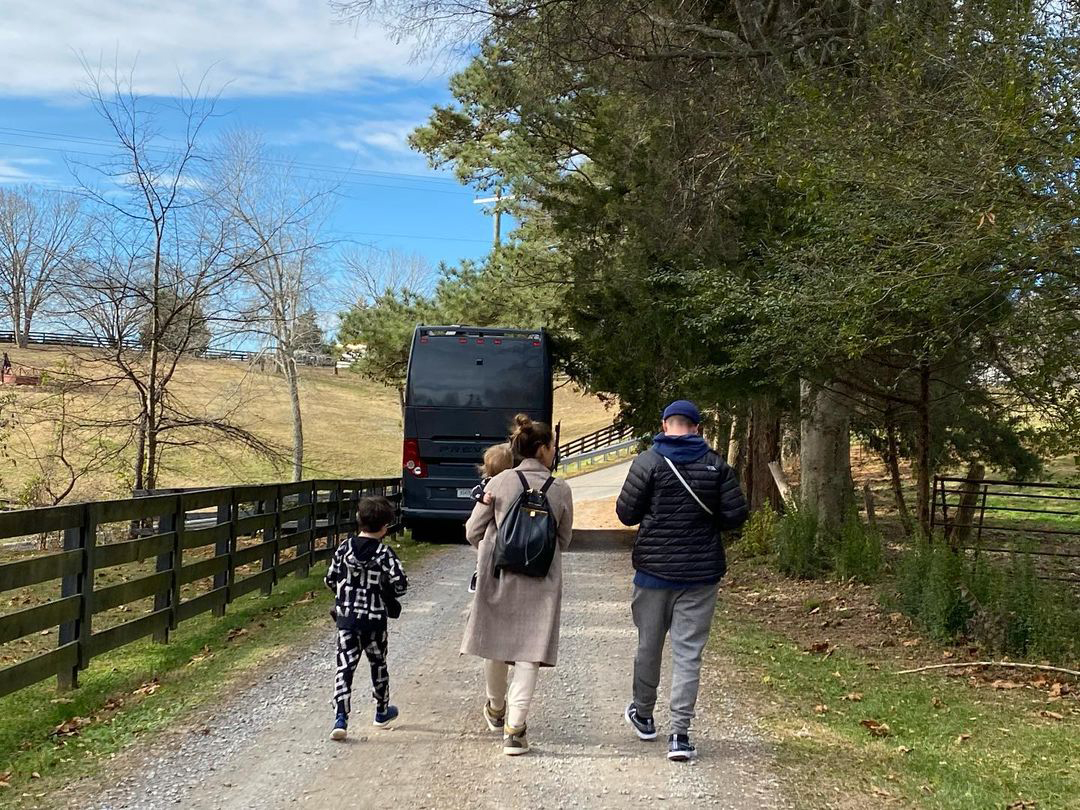 “Phineas really came along at the right time because it’s given them this renewed focus as a couple,” a source exclusively told Us Weekly in August. “They both admit that having two kids has been harder than they ever expected, but the good thing is they’ve really bonded over it. Jessica says Justin has totally stepped up, they’re a great team.”

Getting Festive! How Celebs Celebrated Christmas 2021

The insider added, “They’re both such devoted parents. As much as they love their careers, they both say being mom and dad is the best job they’ve ever had.”

“I had, like, a secret COVID baby,” Biel revealed during a June appearance on the “Armchair Expert” podcast. “It wasn’t like it was supposed to be a secret. It was just COVID happened, and then I went to Montana with my family and never left.”

Justin Timberlake and Jessica Biel Through the Years

Due to the coronavirus pandemic, hospital safety protocols had changed and the Illusionist star was uncertain if the former ‘Nsync member would be able to join her in the delivery room.

“There was a moment there that there was nobody allowed at all and I was really getting nervous about that situation,” Biel told podcast host Dax Shepard at the time. “But yes, he was allowed. I think if I had to be there alone, that would have been horrible. I would have been really scared.”

During the podcast appearance, the Minnesota native couldn’t help but gush over her brood and parenting two little ones.

“It’s so interesting. It’s so funny. The conversations I’m having now with my 6-year-old is so cool,” she told the Parenthood alum, 46. “Like, he’s a real person saying the funniest stuff and he’s so sensitive and tender. It’s just so interesting to see that part of it happen and the little one is just cute as hell.”