While they may have had the best of intentions, Zendaya, Willow Smith and Kiernan Shipka are being called out for their cover of David Bowie classic, “Changes.”

In a clip shared by W Magazine’s Instagram account Saturday, the three ladies are seen partially singing and partially reading the lyrics to the late Bowie’s 1972 hit, to the chagrin of fans of the artist who took their questionable knowledge of the song as disrespectful to the icon. 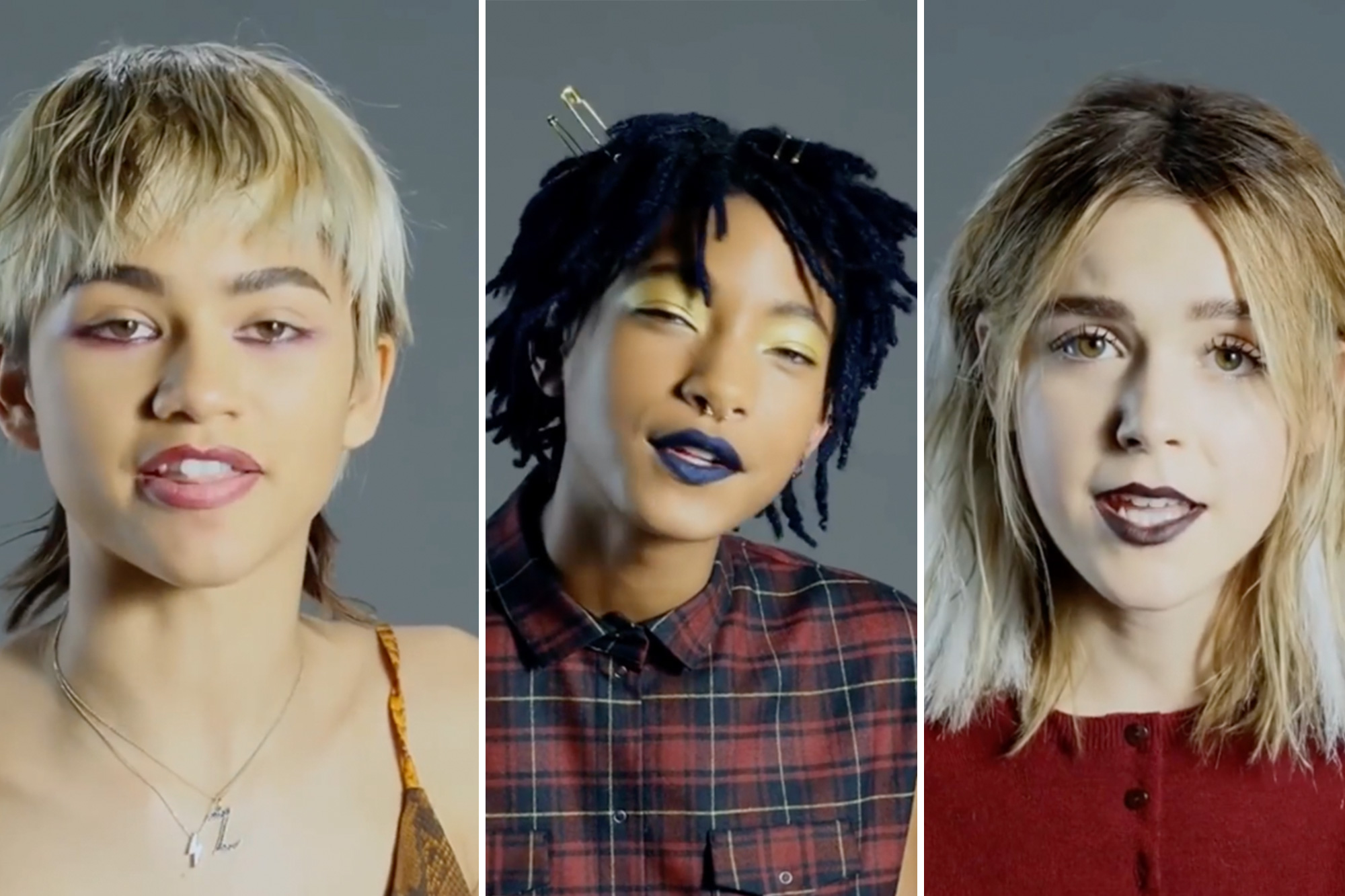 “Why are they reading these iconic lyrics off a page!!??? If they don’t know them off by heart like any Bowie fan then 🤫,” commented one critic, with another calling the rendition “Cringeworthy.”

“I hate how they’re reading it,” another critic agreed. 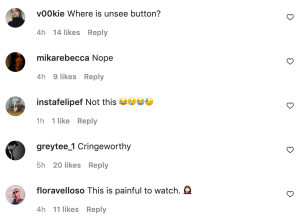 W Mag released the clip in honor of what would’ve been the star’s 75th birthday, but that made the cover even worse for diehard fans of the legend.

“This is so insulting to David Bowie, on his birthday of all days,” added another disappointed follower.

Others referred to the Lynn Hirschberg-directed clip as “painful to watch,” “a car crash” and even “Demented.”

There were a few fans, however, who appreciated their effort in honoring Bowie, with one commenting, “Love these girls” while another added, “Love this ode to a legend!” 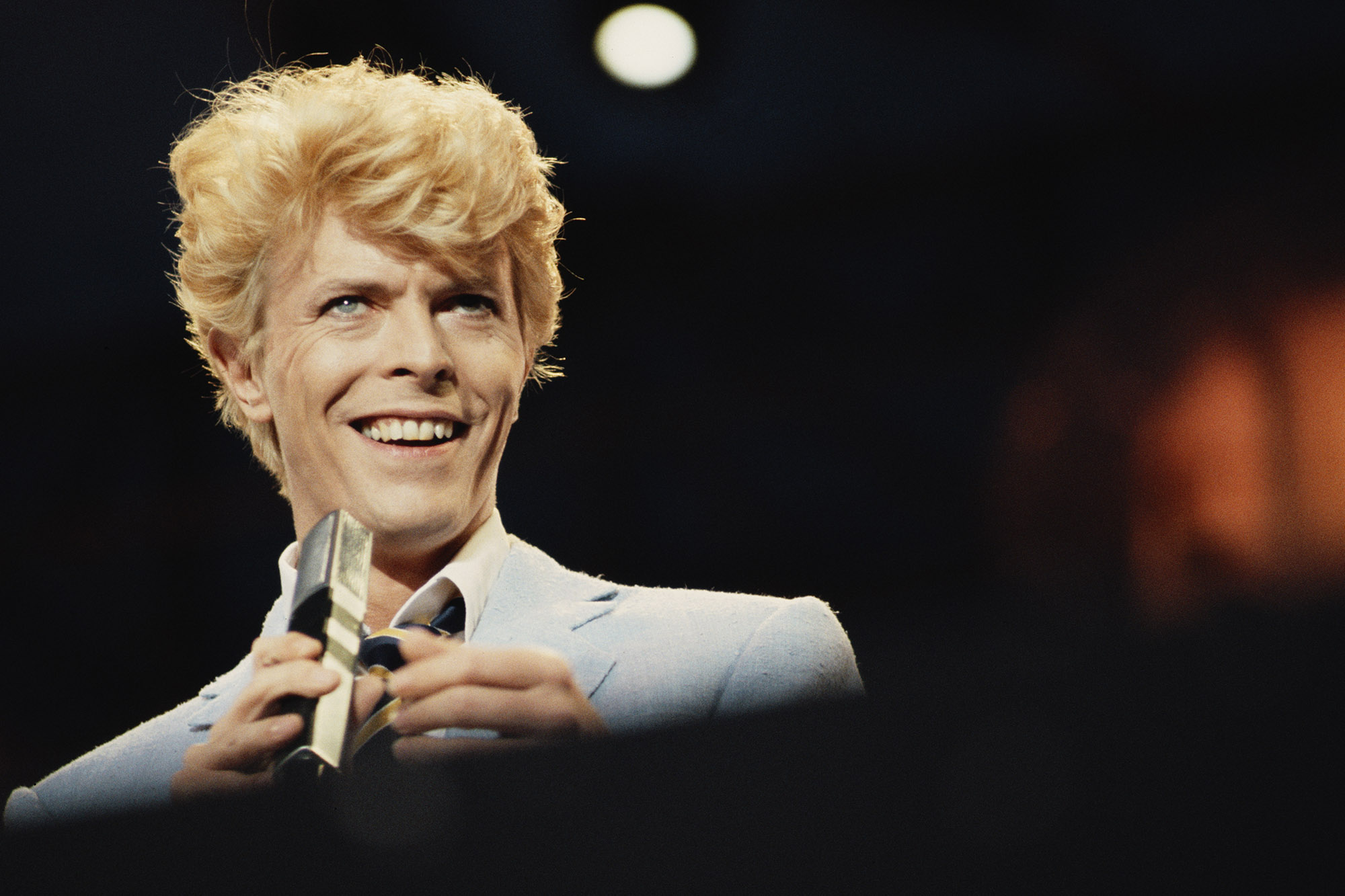 It also garnered comparisons to Gal Gadot’s viral clip of celebs covering John Lennon’s “Imagine,” which also received heavy criticism when it dropped fall 2020 in response to the COVID-19 pandemic.

Gadot recently addressed the clip, which she now realizes was in “poor taste.”

“I was calling Kristen [Wiig] and I was like, ‘Listen, I want to do this thing,’” Gadot told InStyle in the magazine’s February 2022 issue. “The pandemic was in Europe and Israel before it came here [to the US] in the same way. I was seeing where everything was headed. But [the video] was premature.”

Bowie died in 2016 after a privately fought battle with cancer.