Fans are speculating that Khloé Kardashian’s daughter, True, revealed the name of Kylie Jenner’s son in the “Kardashians” Season 2 premiere.

After the Good American co-founder, 38, welcomed her and Tristan Thompson’s baby boy via surrogate in July, she introduced the former couple’s 4-year-old to the infant via FaceTime.

“Do you want to see someone?” Kardashian asked in Thursday’s episode.

When the reality star asked who True wanted to see, she answered, “Baby brother. Hi, Snowy!”

Kardashian corrected True, saying Snowy was not the newborn’s name. She previously explained that she had “only … been looking at” monikers starting with the letter T.

Since the “Keeping Up With the Kardashians” alum told her friend Malika Haqq earlier in the episode that True understands the concept of big sisterhood because her cousin Stormi has a baby brother, many wondered whether Jenner named her son Snowy. 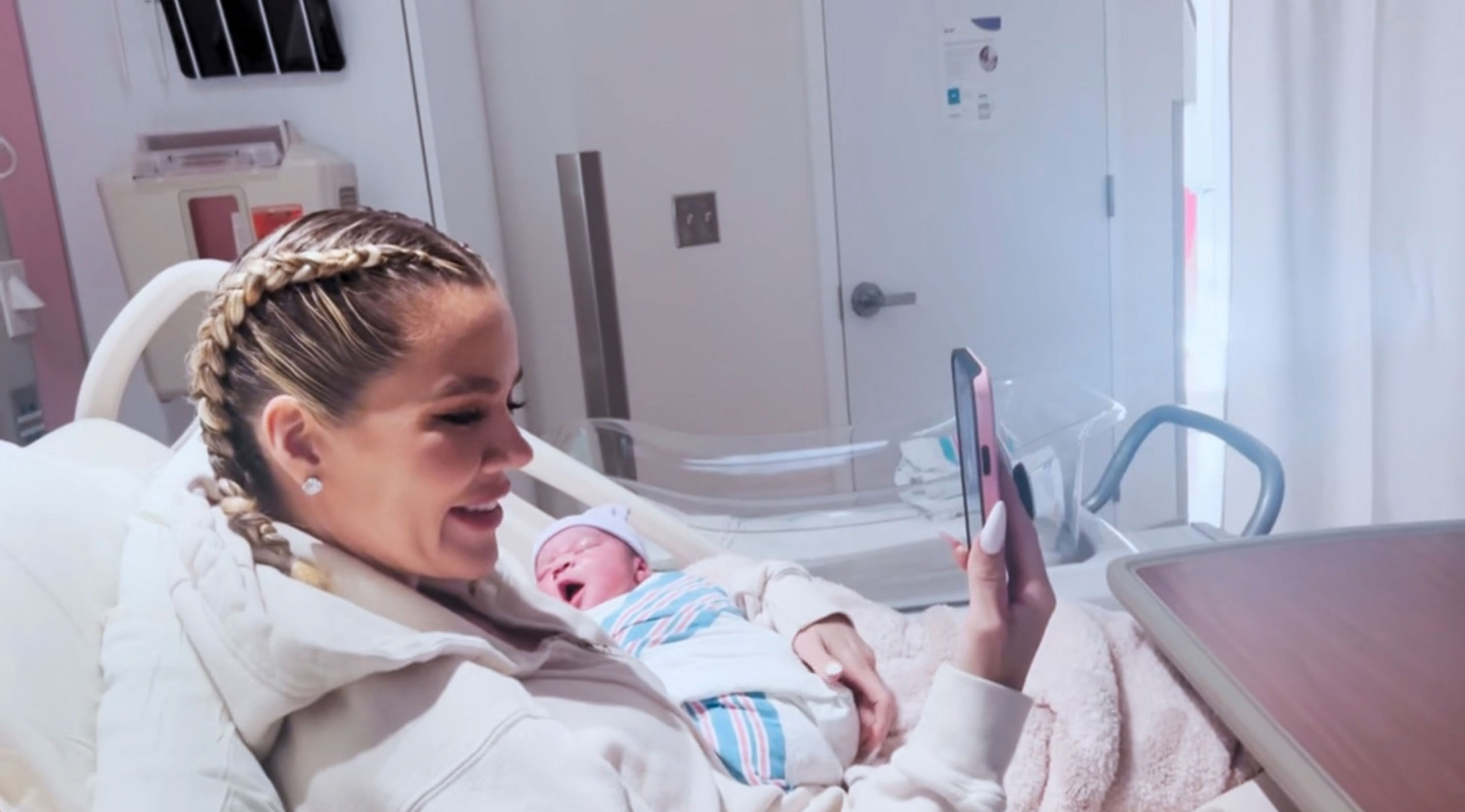