While English clubs have prolonged the Dream Team season with their success in Europe, the real last final push comes this weekend with the Premier League campaign finishing.

Players are picking up injuries left right and centre and many are either definitely out or serious doubts for Sunday’s games. 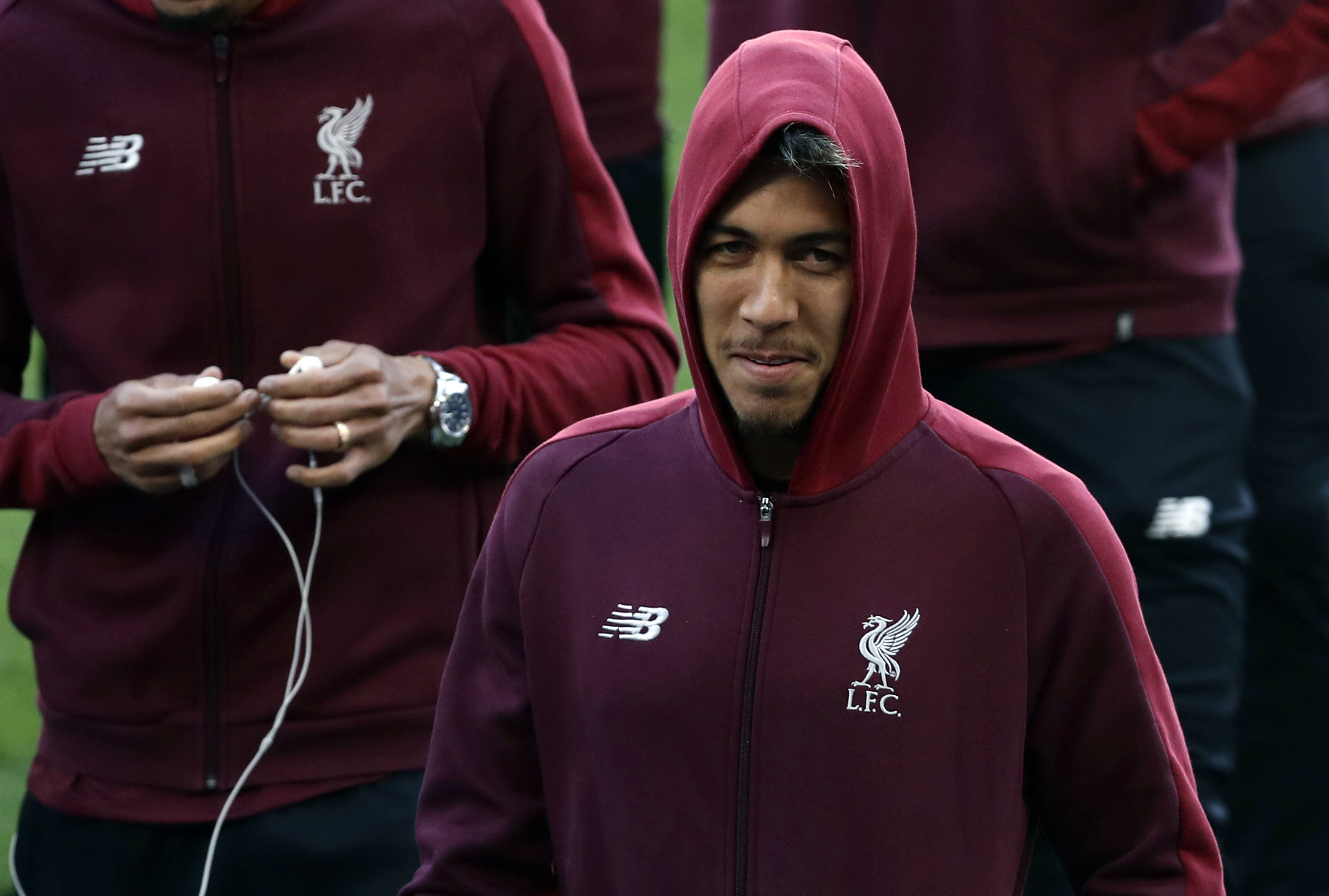 Firmino has a muscular problem which was aggravated in that first leg in Barcelona last week, but he should be fit for the Champions League final.

In a similar vein, Vertonghen is expected to be fit for the final in Madrid but will definitely miss out against Everton on Sunday after leaving Ajax on crutches.

Chelsea’s relentless midfielder has a hamstring injury but Mauzirio Sarri is confident he will make the Europa League final at the end of the month. 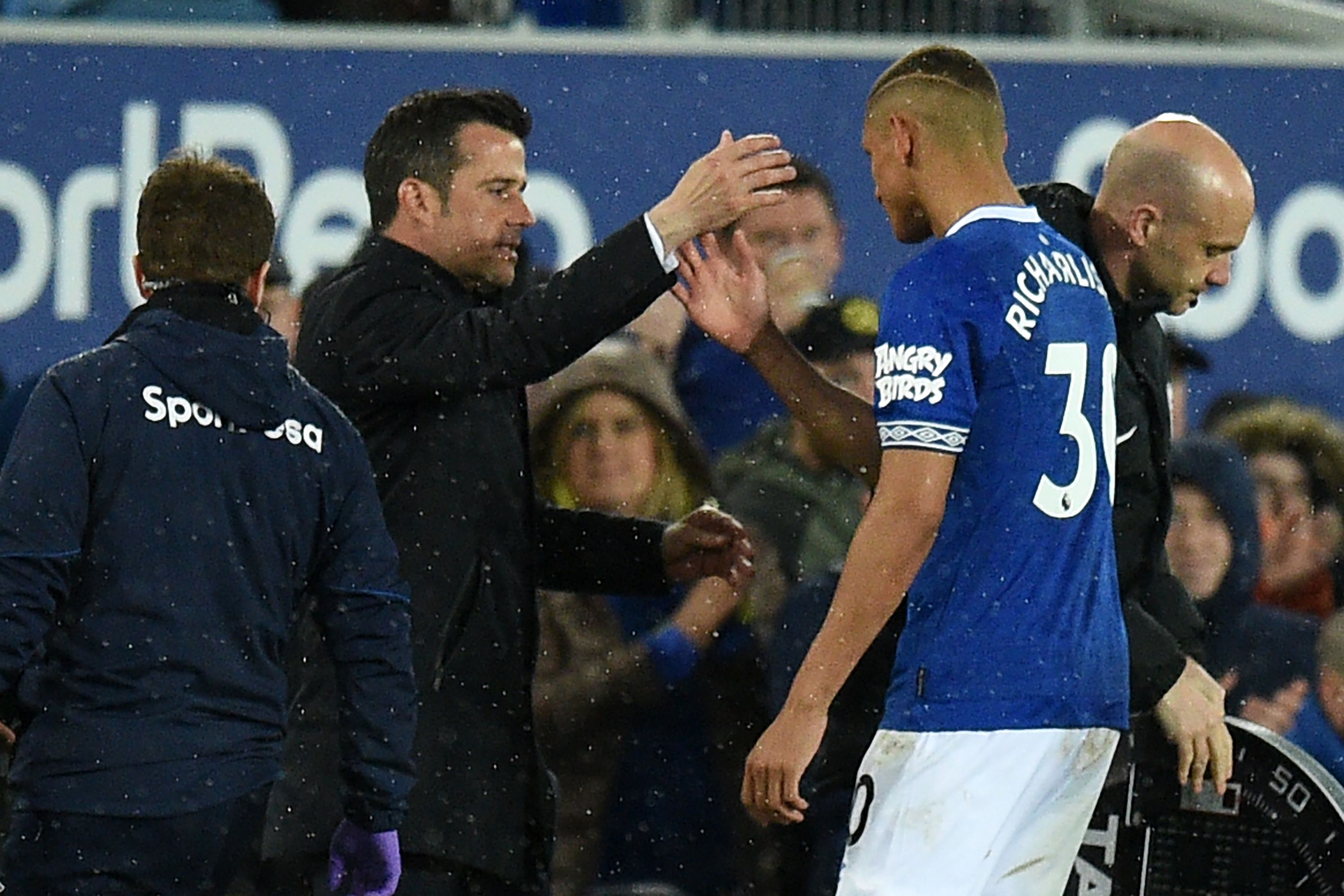 Everton’s top scorer this season won’t be adding to his tally as will miss their final game at Spurs with a rib problem.

One of the nominees for the PFA Young Player of the Year, Brooks’ season was finished early by an ankle injury.

Jeff’s been a real find this season having played consistently further forward, but the Palace defender will miss their game with Bournemouth with an ankle problem. 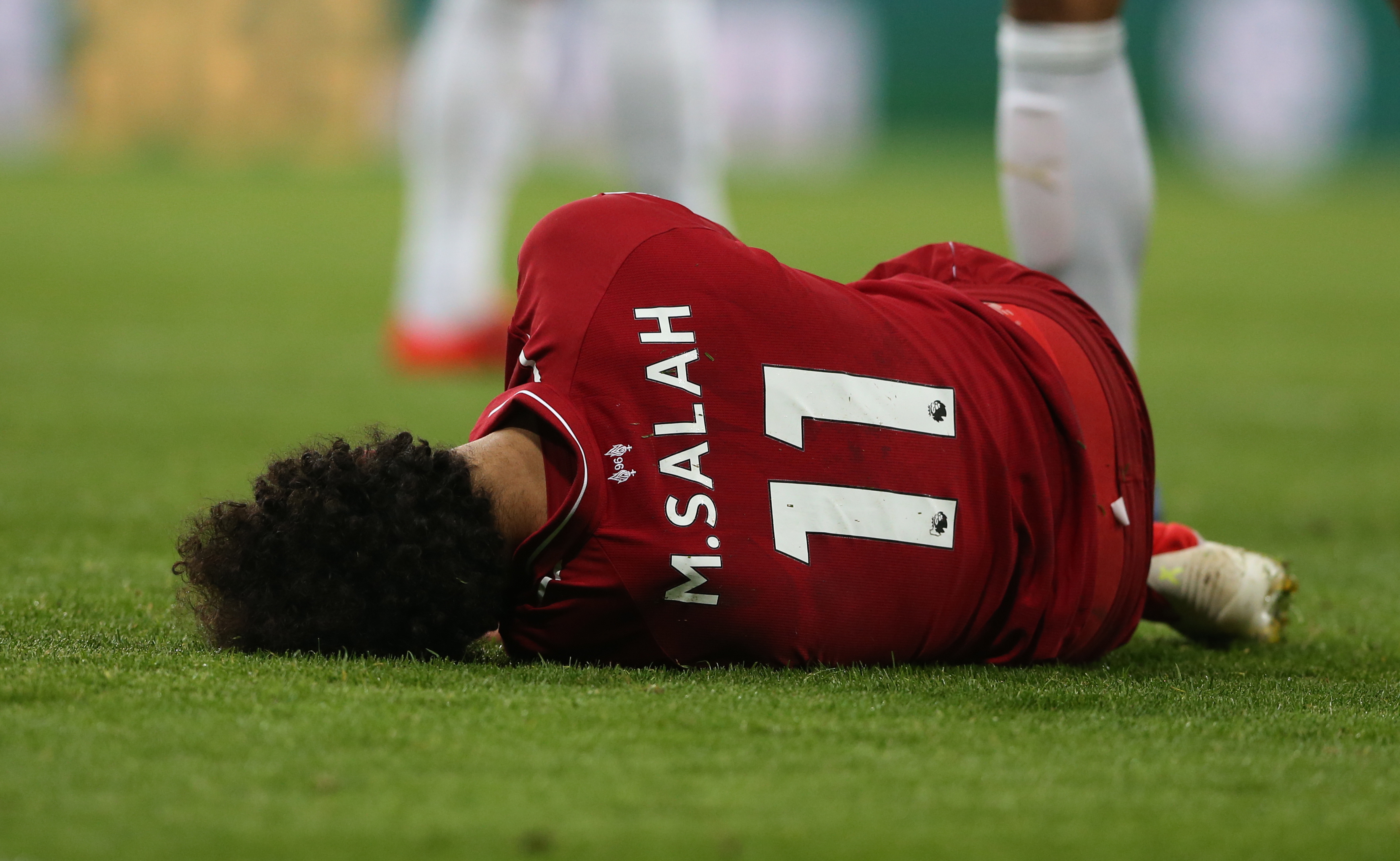 Dream Team’s most picked player missed the dramatic win over Barcelona with heavy concussion but Liverpool are confident he will play against Wolves.

One of the most prolific defenders on the game, Robertson came off the worst from an ongoing battle with Luis Suarez but had the last laugh. 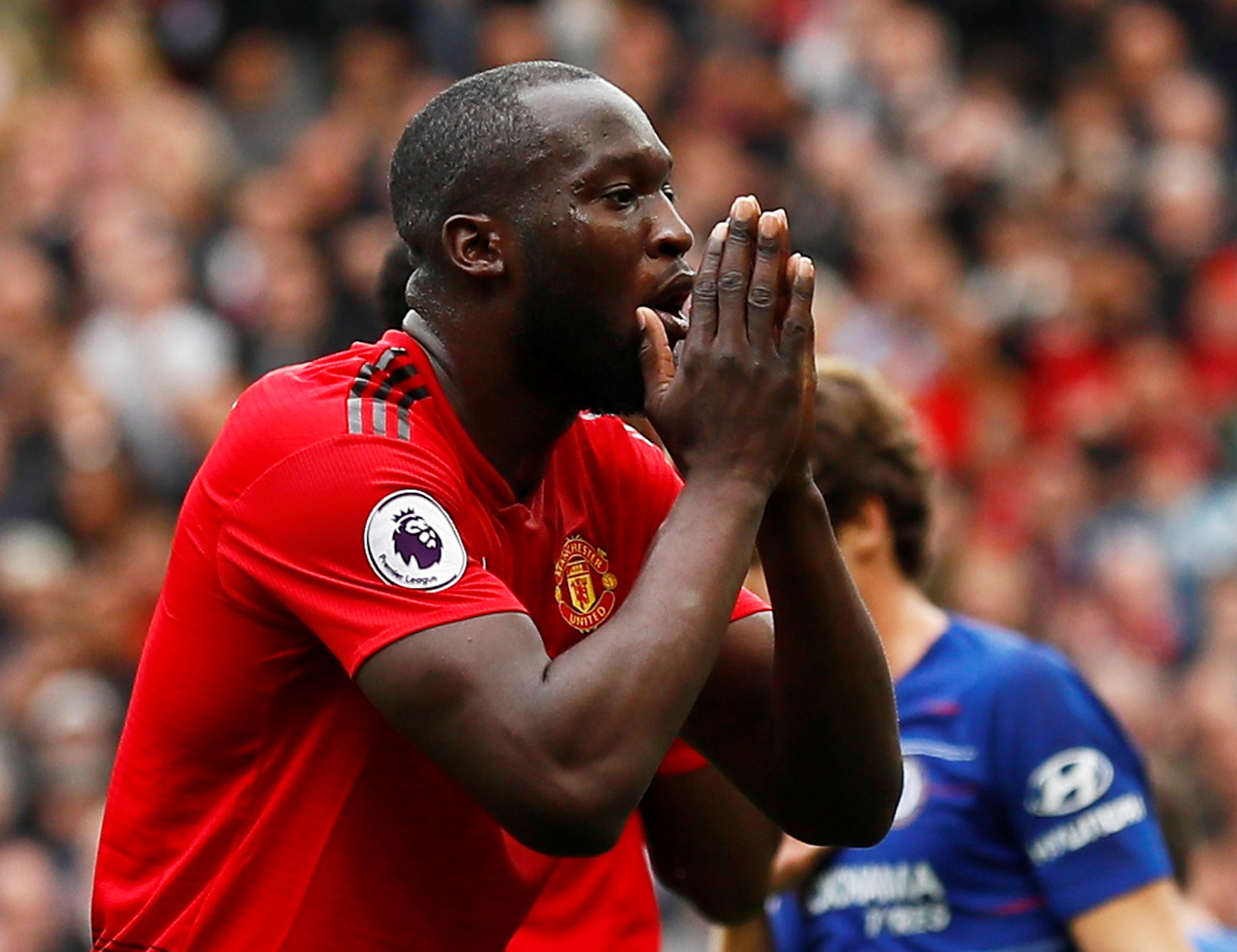 Manchester United’s flat-truck bully would usually fill his boots against Cardiff, but he may miss the game with a hamstring injury.

Both Anderson and Rice sat out West Ham’s win over Southampton with an illness and may not recover in time for their clash with Watford.

Schar has been a defensive rock this season and added some goals too, but he is classed as a major doubt for the visit to Fulham.