Fantasy football winners and losers will more or less find out their destiny this week.

An exhilarating Premier League season comes to a close on Sunday, with the final set of fixtures all kicking off at 3pm.

But patience is a virtue on Dream Team. 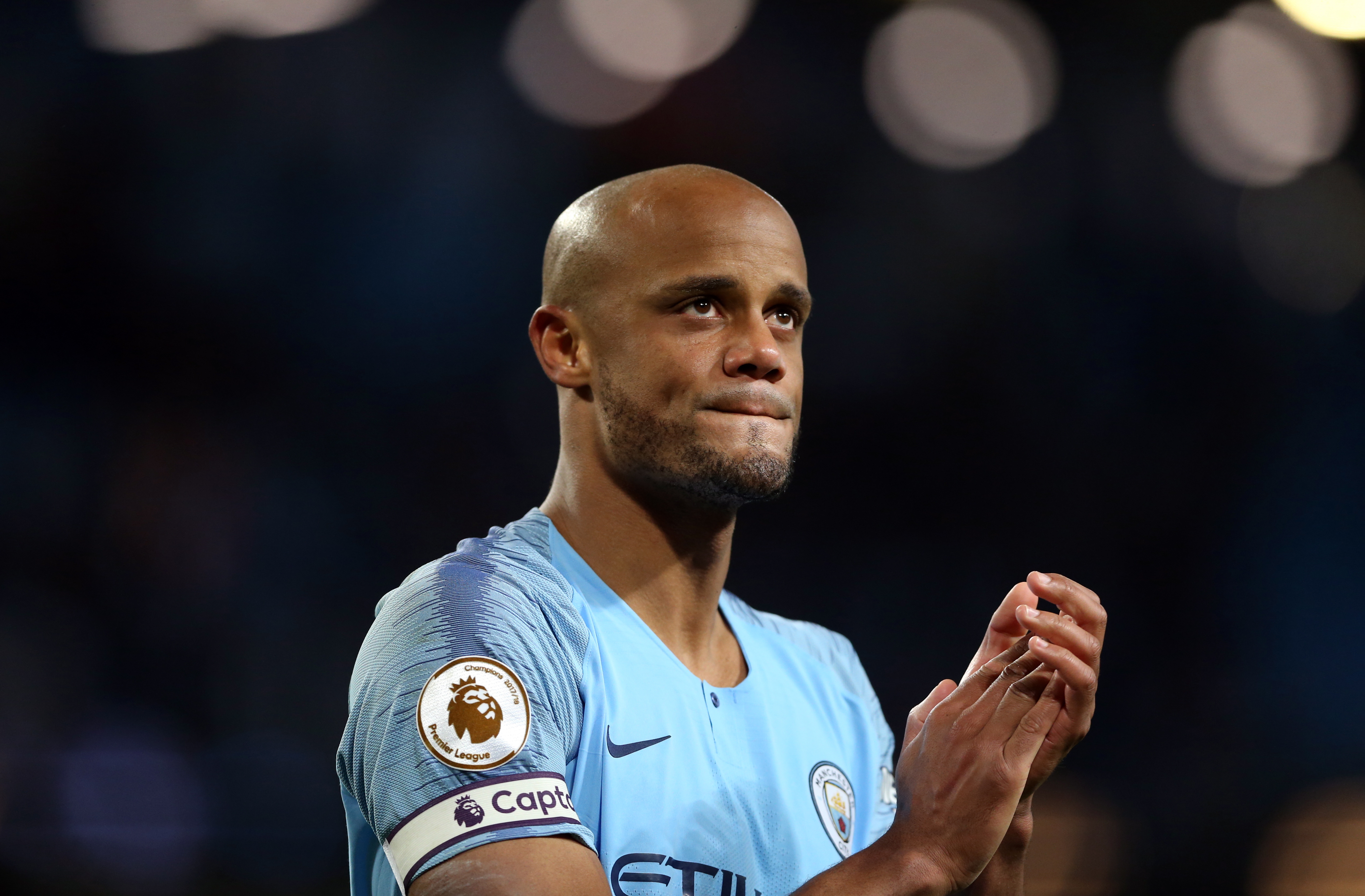 After Liverpool’s jaw-dropping Champions League heroics against Barcelona we are now guaranteed at least one English side in a European final.

Of course we could feasibly have FOUR clubs representing if Spurs, Arsenal and Chelsea all negotiate their respective semi-final second legs. How mad would that be?

That means your transfer approach this week must be cautious with the potential for more games to think about.

We suggest holding fire until after the Europa League semi-finals are finished on Thursday night, when we’ll know for good who will compete in both showpieces. 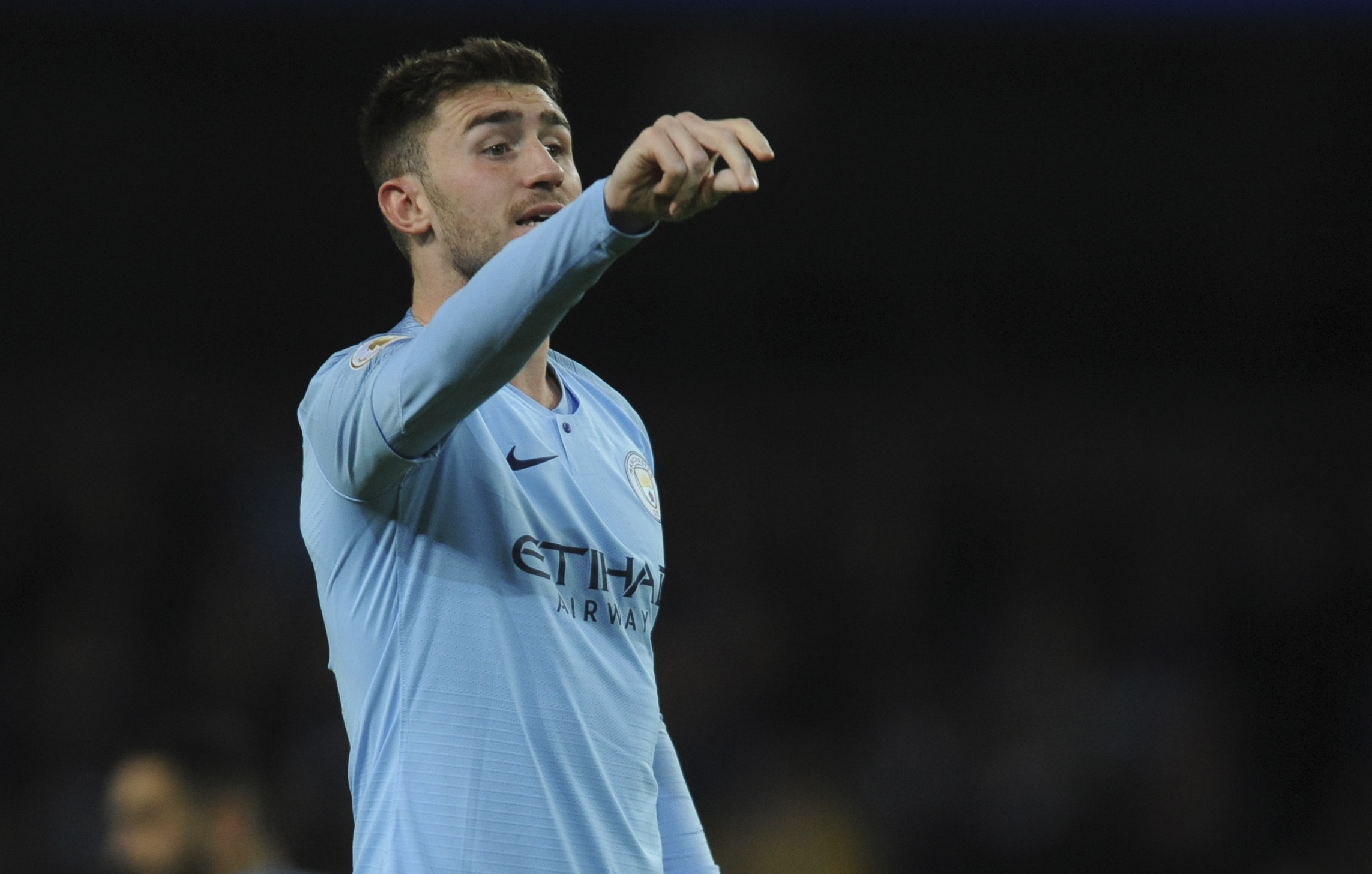 For example Man City, Watford and Liverpool are all now guaranteed two games and can be joined on that number by any or all of the trio of London clubs.

The Premier League leaders play Brighton in their title showdown and then Watford in the FA Cup final as they pursue a domestic treble.

The likes of Aymeric Laporte, Bernardo Silva and Raheem Sterling should all be considered, with City’s defence particularly shining after conceding just one league goal in two months. 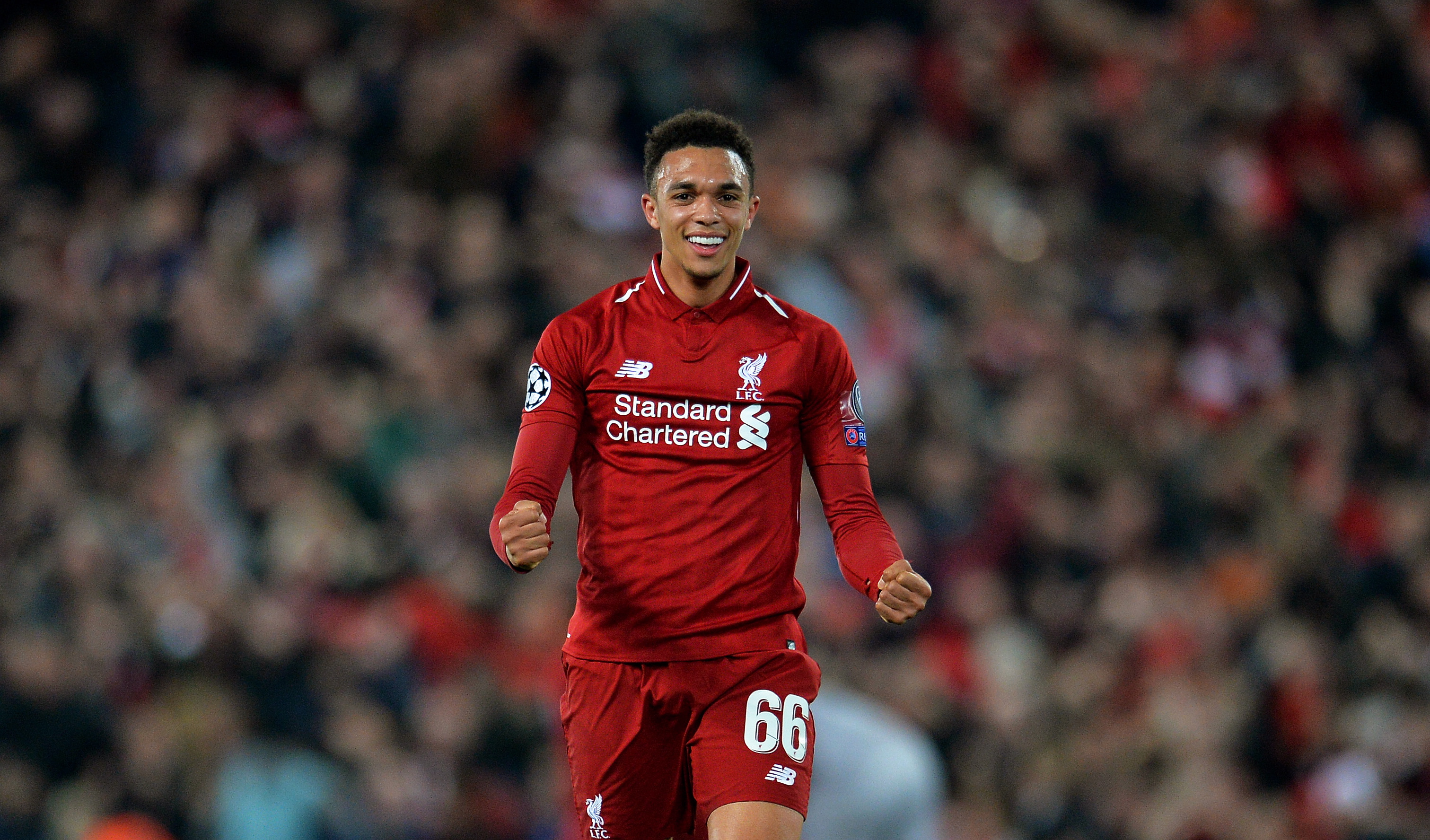 Liverpool won’t give up on that elusive title but have injuries to contend with.

Mo Salah, Roberto Firmino, Andy Robertson and Jordan Henderson are all doubts but Trent Alexander-Arnold is more than making up for the walking wounded.

Alexander-Arnold has 15 assists for the season now, including eight in his last eight matches, and is averaging a massive 5.4 points per game.

Spurs face Everton on Sunday and could then have a Champions League showdown with Liverpool.

Chelsea go to Leicester and could set up another all English final in the Europa League against Arsenal, who in turn visit Burnley on Sunday. 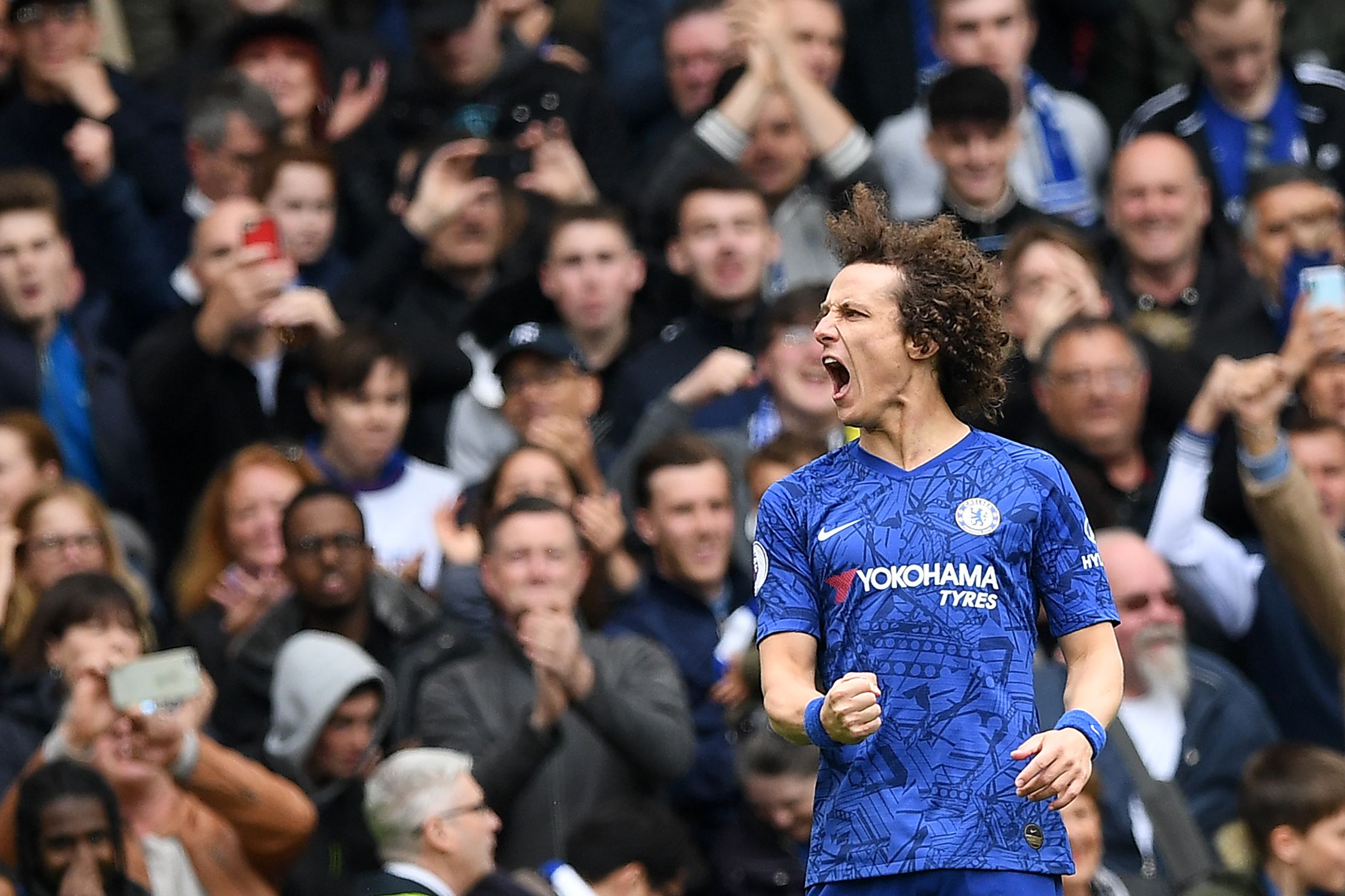 Our initial thoughts would be to back the likes of David Luiz and Alexandre Lacazette, but we again encourage a cautious approach until European commitments are done and dusted this week.

The next few days could be make or break – don’t jump the gun too early and leave yourself with no options for the cup finals at the end of the month.