Former England rugby star Kyran Bracken has admitted that he hid his own mental health battle during the height of his career because he was ’embarrassed’.

The 44-year-old, who was part of the famous World Cup-winning squad of 2003, has suffered from obsessive compulsive disorder (OCD) for over a decade.

Speaking on ITV’s Good Morning Britain, the married father-of-three, who retired from the sport in 2006, explained how the disorder meant he would go to the toilet up to 90 times a night and left him exhausted because of lack of sleep.

‘I was just so embarrassed because of the stigma attached. Years later I found that other people were suffering at the same time.

‘For me I was suffering all that time with the pain. It took me ten years to deal with it,’ he said of hiding his condition from family and friends. 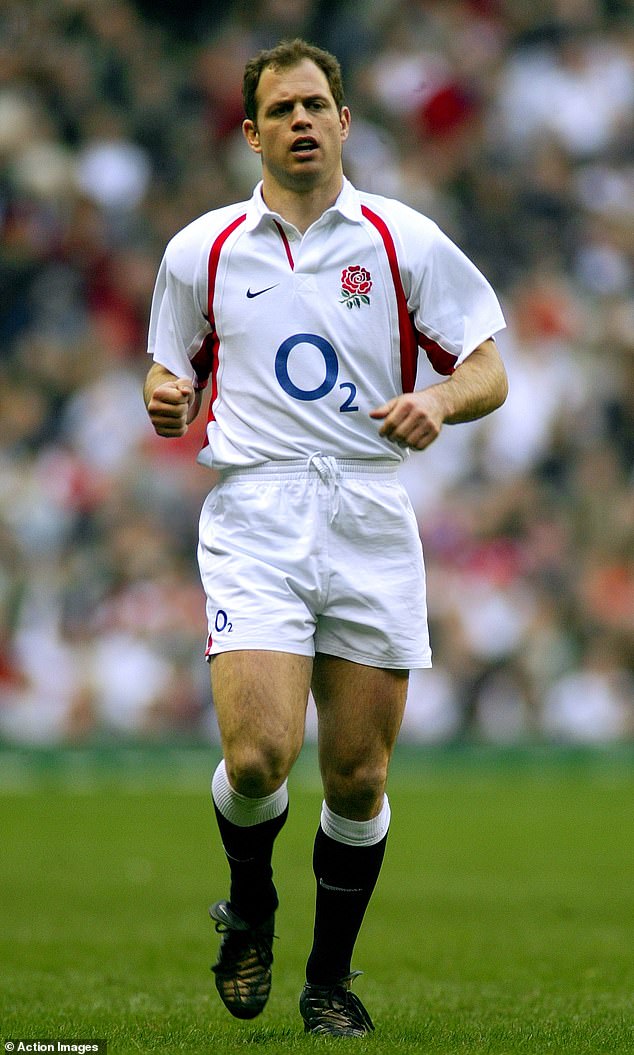 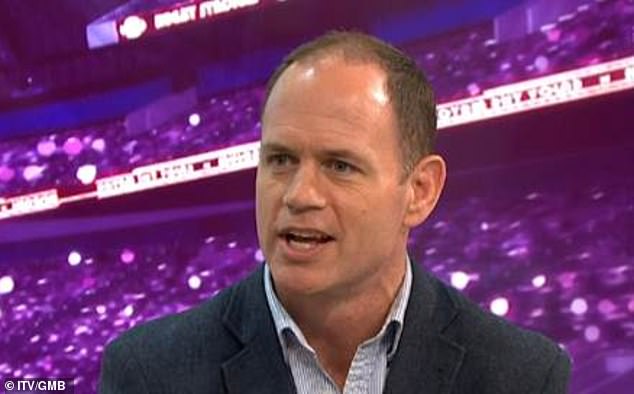 Kyran told presenters Ben Shephard and Kate Garraway, that he had symptoms as far back as 2001, which he now knows was due to OCD.

‘I was getting these adrenaline rushes. I couldn’t sleep, I had all these rituals… I didn’t know then but I had OCD symptoms.’

The former Dancing on Ice contestant, who played rugby professionally for 14 years, added that he was going to the toilet ‘about 80-90 times a night’ and surviving on two-three hours of sleep.

‘I didn’t join the dots and I was struggling to train. I was going to the toilet thinking if I go I can get to sleep. It got worse and worse.’

He was able to seek help through the Rugby Players’ Association where he was prescribed medication and received therapy, but felt the need to keep it a secret because of the ‘macho’ rugby culture. 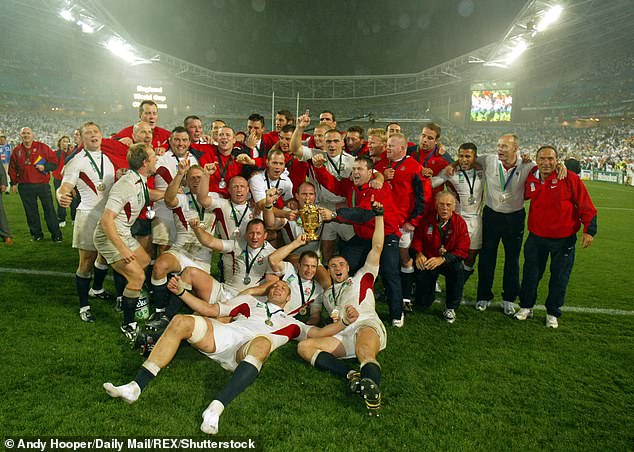 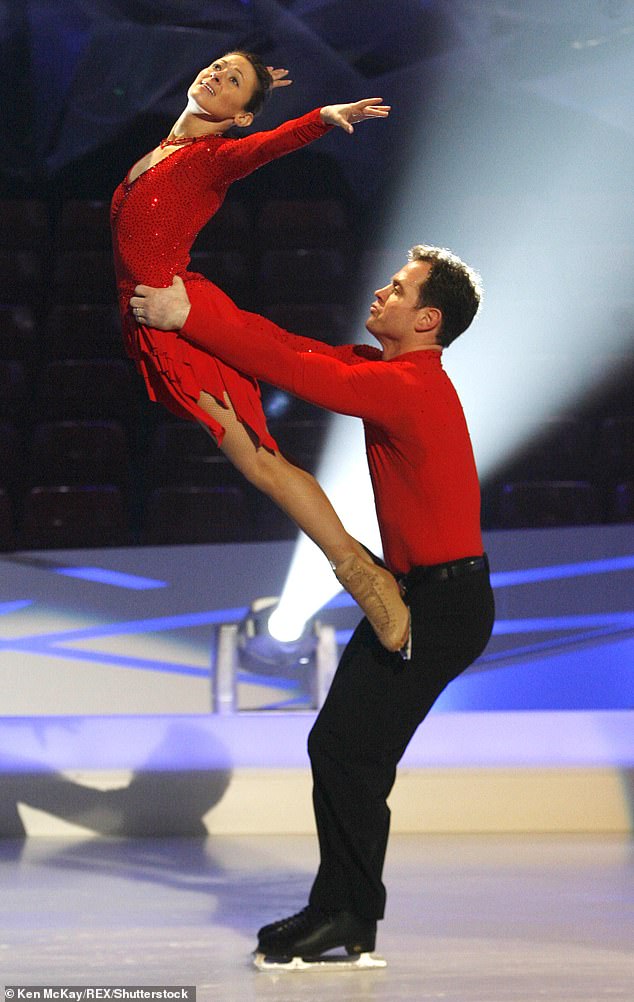 Kyran is hoping that by speaking up now and sharing how he eventually asked for help it will encourage others in the rugby world to be more open about their mental health.

‘OCD is about control and the more you try to control it the worse it gets. The more you fight it you have to become more accepting of the symptoms.’

He added that he didn’t share his struggles because he thought it was a sign of weakness.

‘I’m still embarrassed to talk about it, as a macho rugby player the stigma is attached with it, but if I can talk about it so can others.’

Good Morning Britain airs weekdays on ITV from 6am