Libbie Mugrabi, divorced from art collector, bids on her own Warhol

Libbie Mugrabi snags freebies while partying in the Hamptons

Petra Ecclestone was a blushing bride over the weekend — but necessarily for the right reasons.

The billionaire Formula 1 heiress tied the knot with beau Sam Palmer in London. Unfortunately, the nuptials came just days after dad Bernie created a national scandal when he was charged with fraud. (Prosecutors say the racing mogul was trying to pull as fast one).

According to reports, a celebration took place at Sloane House, Eccelstone’s $203 million 18th century mansion in the Chelsea neighborhood. A three-course meal was served among hanging white floral arrangements on gold plates.

Palmer posted a picture of a gift from his new wife on Instagram, West Ham’s winning 1980 FA Cup, saying, “It has to go down as the greatest wedding gift of all time.” 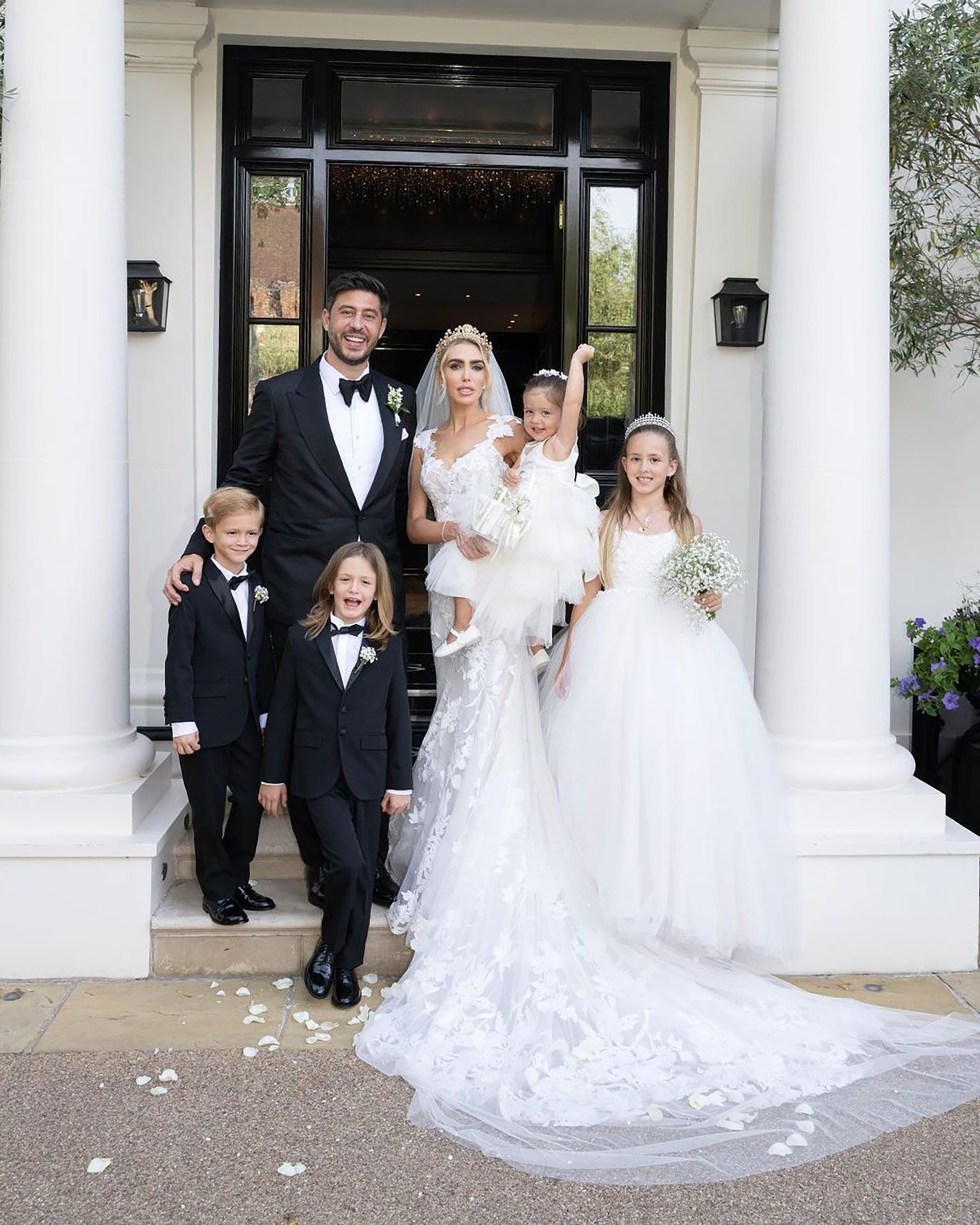 Ecclestone and Palmer have been dating since 2018 and have one child together. She has three children with her ex-husband, James Stunt.

Ecclestone and Stunt had a messy split in 2017. He has been accused of money laundering, but has denied the charges.

According to the Sun, she amped up security over concerns that Stunt would do something to ruin the affair. “Petra says she wouldn’t put it past James to try to take the shine off her big day, so she has gone all out to make sure nothing can go wrong,” a source told the paper. 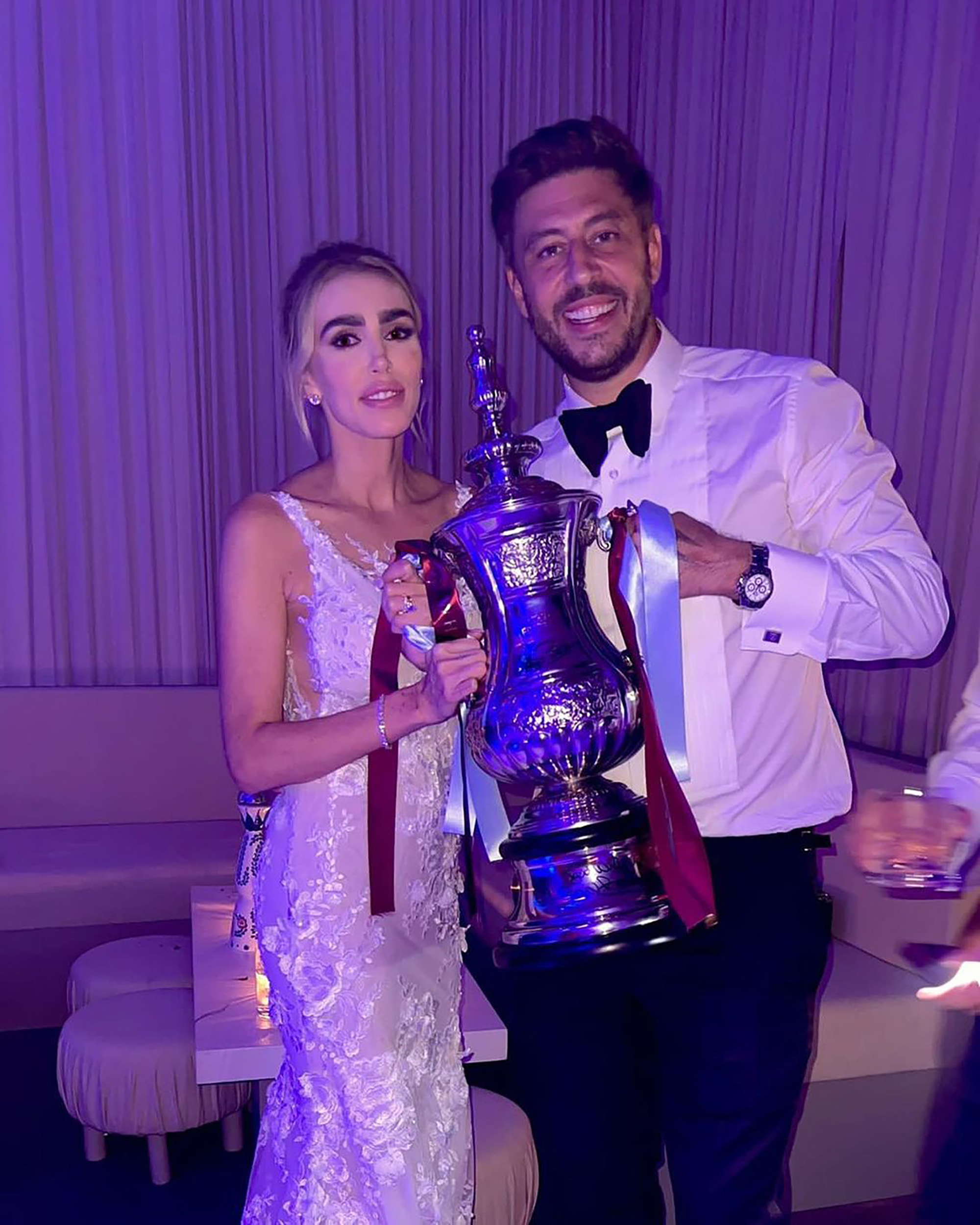 It was announced last week that Ecclestone’s dad, F1 honcho Bernie, has been charged with fraud by false representation over $477 million in alleged undeclared overseas assets. Bernie, who was part of F1 for almost 60 years, is worth an estimated $3 billion according to Forbes.