The long-time girlfriend of late New York City comedian Vic Henley claims that she should inherit his Manhattan apartment — not his family, new court papers show.

The “Opie and Anthony” regular — who died unexpectedly of a pulmonary embolism at age 57 in April 2020 — had been dating and living with Nicki Hyland since 2012, according to her Manhattan Supreme Court lawsuit from Tuesday.

The comic didn’t leave a will behind but told Hyland that he wanted her to have his Upper East Side apartment if anything ever happened to him, the court papers claim.

“During their relationship [Henley] frequently and repeatedly advised [Hyland] that it was his intention to bequest his home to [Hyland] in the event that he predecease her,” the court documents claim.

The pair — who were planning to tie the knot in the future — had been living together from the start of their relationship in both her Cleveland, Ohio, home and his East 90th Street pad, in an arrangement Henley jokingly called “mid-coastal,” according to the court papers.

Henley even referred to Hyland as his wife and called his place “our home,” the filing says, adding that her children would often visit the apartment and that she redecorated the place and filled it with furniture.

Hyland also “negotiated the utility bills,” and they shared accounts and passwords to things like Netflix and Amazon Prime, the papers claim. 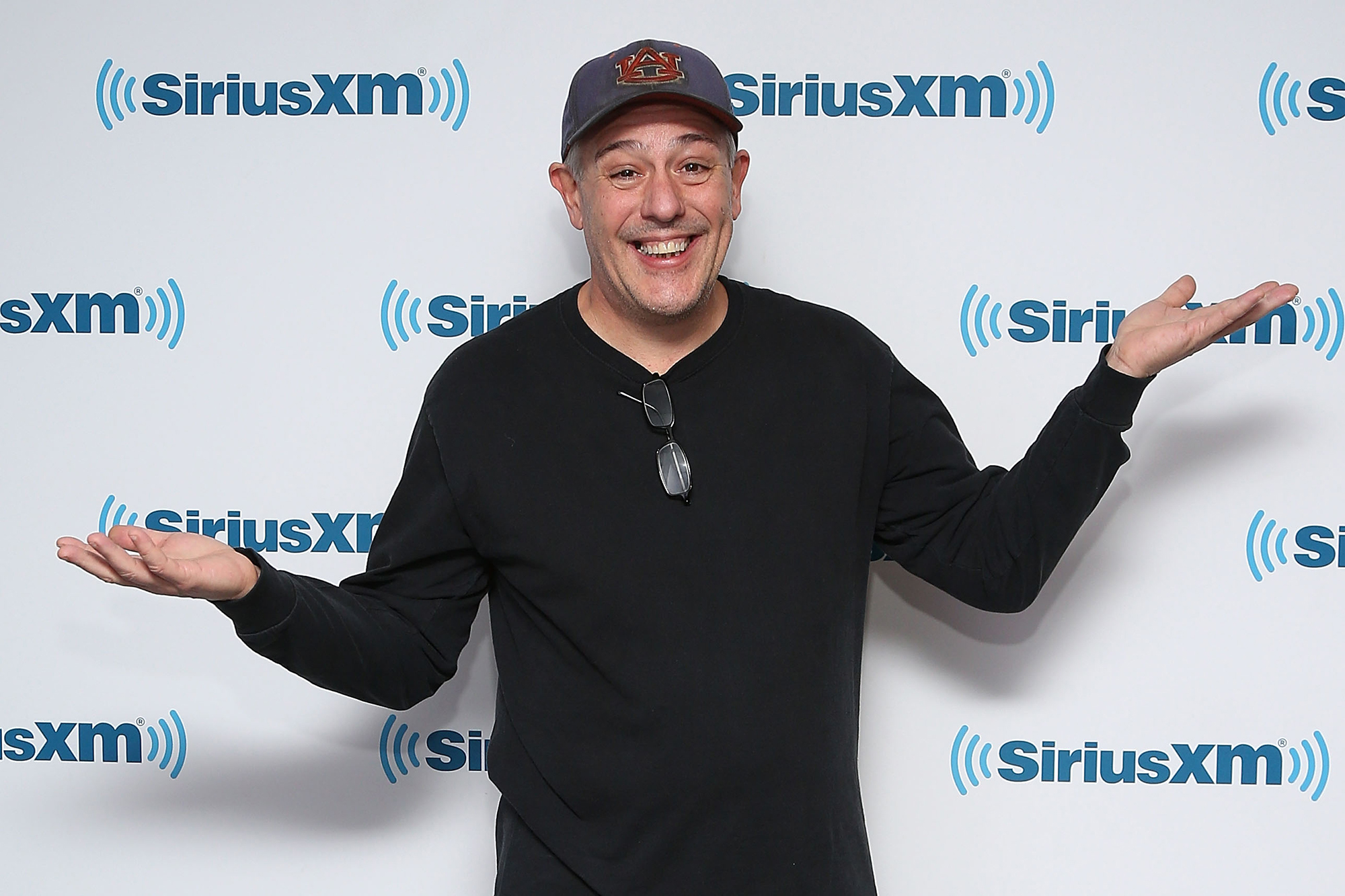 But now, the administrators of Henley’s estate and his mom, Gloria Klein, are trying to sell the place, despite Hyland claiming that the property is hers.

Since Henley didn’t leave a will, Klein, his next of kin, is set to inherit his estate under New York state law, the filing explains.

Henley — who was originally from Alabama — made a name for himself in New York comedy clubs and regularly appeared on the “Opie and Anthony” radio show.

Hyland’s lawyer did not immediately return a request for comment.