A bittersweet effect. Glee was already over when Naya Rivera died in 2020, but her costars Jenna Ushkowitz and Kevin McHale believe her death led to healing among the surviving cast members.

‘Glee’ Cast: Where Are They Now?

“Everyone was so emotionally raw and just sort of like, ‘How is this happening? Why is this happening?’ Let’s talk about it,” McHale, 34, exclusively told Us Weekly on Monday, October 31, while promoting his “And That’s What You REALLY Missed” podcast. “Let’s talk about everything. … It was really nice that everybody could find a space to feel comfortable and open and trusting enough to do that.” 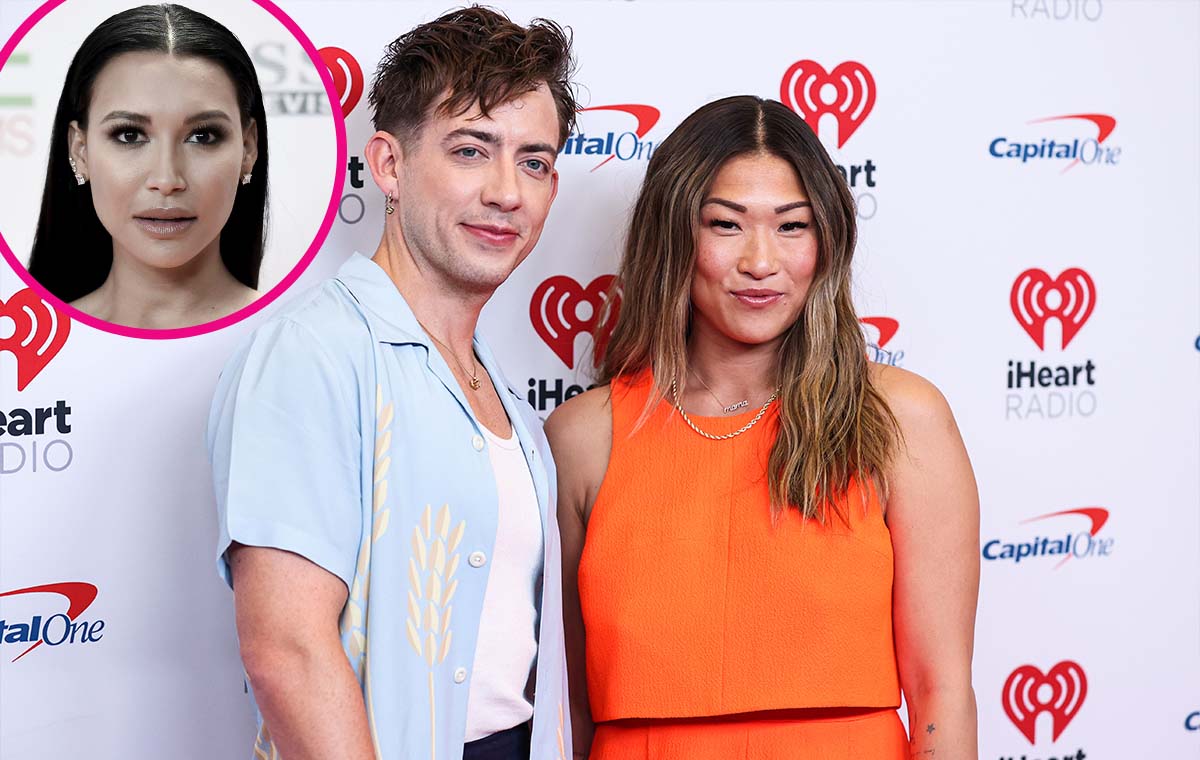 Rivera’s July 2020 death at age 33 occurred around the same time that many of her Glee castmates began speaking out about what their time on the show was really like, and the American Horror Stories alum doesn’t think it was a coincidence.

“Thinking back on, like, funnily in the spirit of Naya, who would just speak her mind and was so good at making sure we all spoke our mind and spoke up for each other … it was weird timing,” the Texas native told Us. “Like, why is this happening now?”

McHale and Ushkowitz, 36, noted that Cory Monteith‘s 2013 death didn’t have quite the same effect because Glee was still airing, but when Rivera passed, the Fox show was far enough in the past that they could begin to heal. (Mark Salling, who played Puck, died by suicide in 2018 after pleading guilty to charges of possessing child pornography.)

“[Cory] did bring us together as well … but we were still doing the show,” Ushkowitz told Us. “There was a lot to lose. There were, you know, jobs at stake. There was just a lot. Like Kevin said, after Naya passed, it was like we had a lot of space away from the show and a lot of time to process, and a lot of people had time to actually sit with their feelings. And I think that was also really good for us because we had had the time to reflect.” 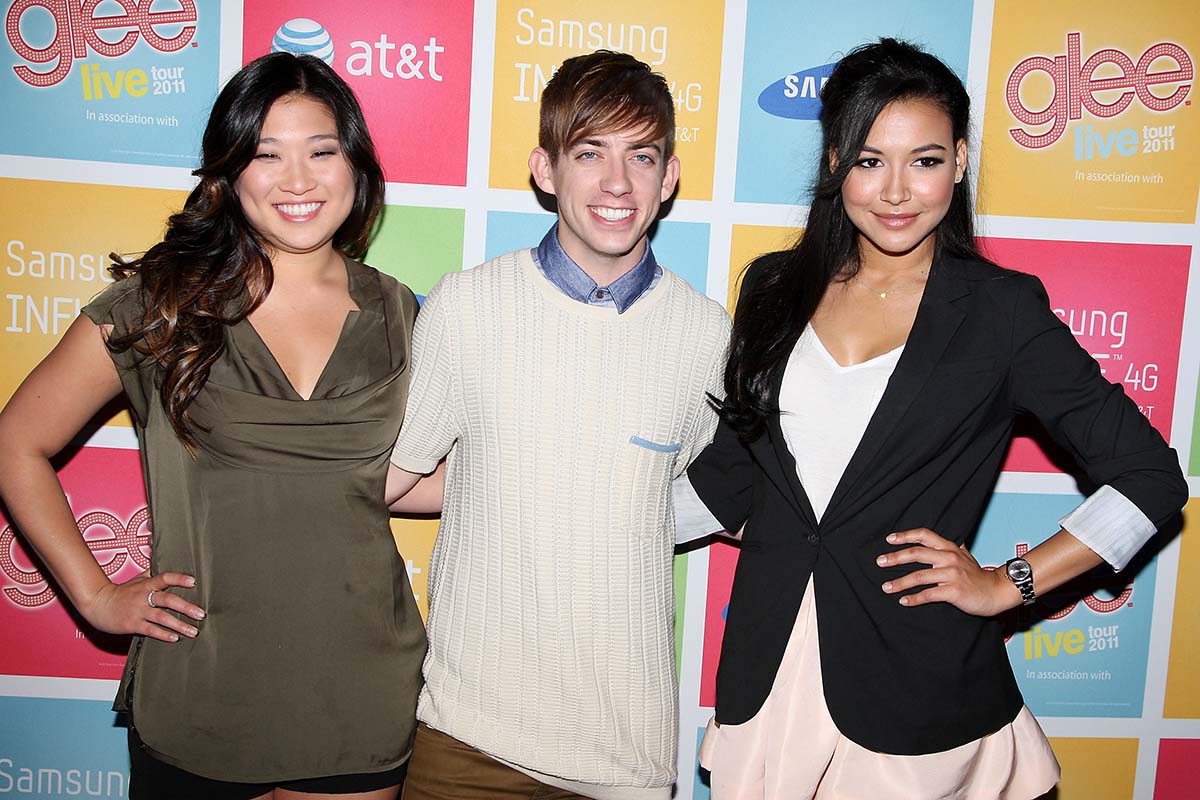 The Tony Award winner and the former NLT vocalist are planning to go deep on Glee in their new iHeart podcast, which debuted its first episode last month. The duo previously cohosted a podcast called “Showmance,” which went on indefinite hiatus after the death of Rivera.

For their first episode, they rewatched the pilot and interviewed cocreator Ryan Murphy, who admitted that mental health in the workplace wasn’t discussed as much in 2009 when the show premiered.

“We want to dive into some of those things and how that would’ve affected us differently had it been 2022,” Ushkowitz told of Us of why she and McHale decided to relaunch their podcast now. “It’ll be hard, but I’m gonna tell it from my perspective and my experience because that’s all I can do.”

McHale, for his part, said he’s excited to give context for younger viewers who are watching the show for the first time. “There has been this, like, strange and wonderful resurgence — probably thanks to TikTok — of a whole new generation of people finding it,” he explained. “I think that also has inspired us to do this in the first place because for some reason, people are still talking about the show, and it’s nice to be able to go back and see the joy and all the great things that we were able to be a part of.”