The Weeknd announced he “will no longer allow my label to submit my music to the Grammys” ahead of Sunday’s ceremony.

It looks like The Weeknd’s very public breakup with the Recording Academy got their attention.

After announcing that he would be boycotting the Grammys forever, by no longer submitting his music to them for consideration, the Academy promised it would be taking “a hard look at how to improve our awards process.”

The comment came via a statement to The New York Times by Harvey Mason Jr., interim CEO of the Recording Academy. “We’re all disappointed when anyone is upset. But I will say that we are constantly evolving,” said Mason in the statement.

“And this year, as in past years, we are going to take a hard look at how to improve our awards process, including the nomination review committees.”

Now, this is an effective way of acknowledging the situation without necessarily admitting that they’ve done anything wrong. There was no apology, but rather their disappointment that “anyone is upset.”

They also said that they will “take a hard look” at their process, “as in past years.” In other words, it’s just a normal part of their ongoing internal process and how they are “constantly evolving,” as in it’s something they do all the time already. 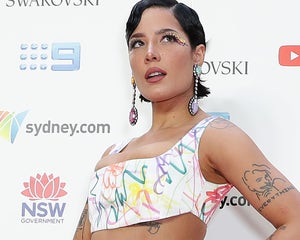 Despite the noncommittal tone of the statement, the Times reports that the Academy has invited literally thousands of new members, including people of color, and included more women and people of color on those committees The Weeknd was talking about, as well as in leadership positions. They also hired a diversity officer.

In his own statement, The Weeknd said that “because of the secret committees, “I will no longer allow my label to submit my music to the Grammys.”

The Academy uses these anonymous expert committees as a sort of check-and-balance for most categories, but artists worry they’re overruling the will of the actual voting body. The original idea was to help prevent name-recognition bias, which is helpful for less well-known artists. The pop categories, it’s worth noting, are not under committee control. 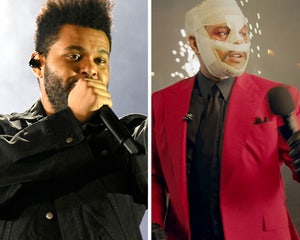 The problem for some artists is that while these committees make the final nominations based on voter shortlists, they also have the ability to add names not selected at all by voters (except in the categories of album, record of the year, song of the year and new artist). That’s just too much power for an anonymous body, believe many artists.

The “Blinding Lights” singer first lashed out at the Academy following the reveal of nominations. After breaking records in sales and receiving strong critical acclaim, The Weeknd wasn’t the only one shocked by his zero nominations.

According to TMZ sources, there is rampant speculation that the snubs may be a direct response to the fact that The Weeknd chose to perform at the Super Bowl over the Grammys — after the Academy gave him an ultimatum that it was either the Big Game or Music’s Biggest Night.

The Academy quickly denied that version of events, saying there was nothing nefarious about his lack of nominations. It just happened, as it does for countless artists every year. 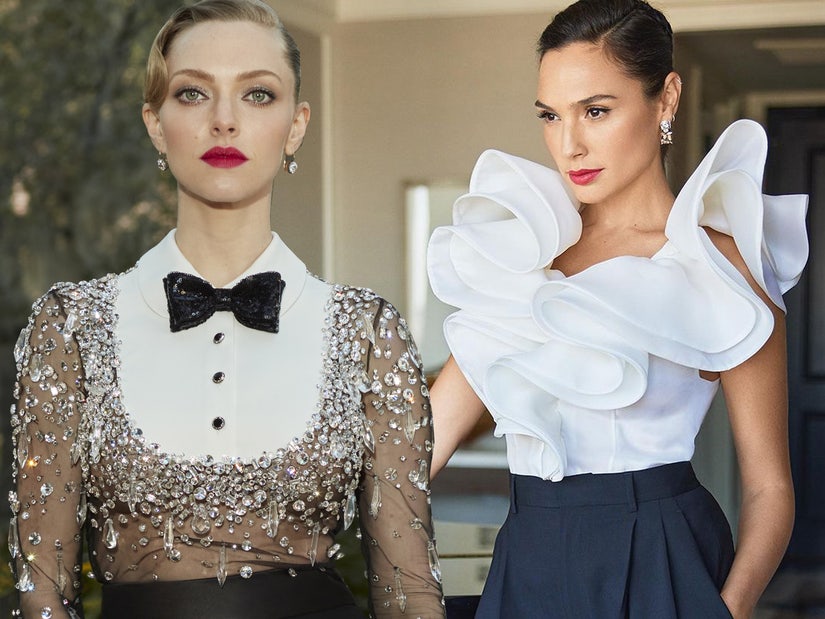