GREEN Star Energy has been ordered to pay £350,000 in compensation to 1,829 renters after they were wrongly locked into expensive energy deals.

Affected customers will received £60 redress from the energy firm after it failed to update its records and issue welcome packs to users. 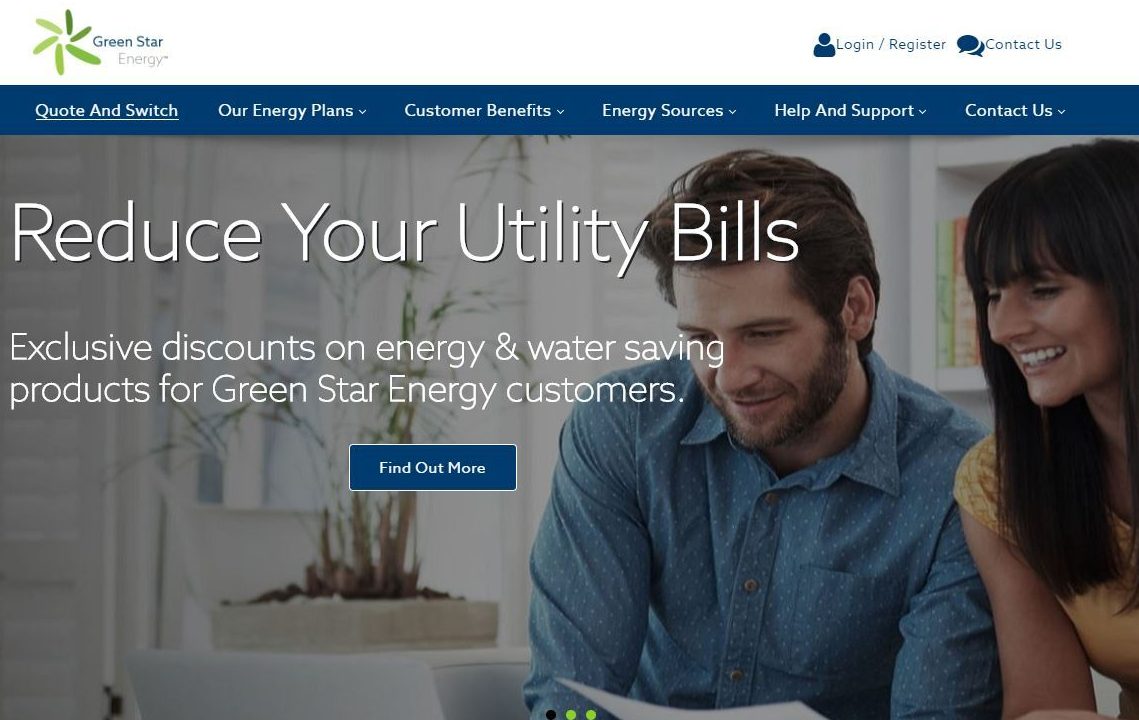 While a further £240,260 will be split between customers who were worst affected.

The compensation will be automatically added as credit to customers' accounts if they're still with the firm.

Those who have since switched provider or moved house and believe they may have been affected are being urged to contact the energy firm to discuss getting their share of the payout.

Is it safe to switch to a small energy supplier?

FED-UP with sky high energy prices and poor customer service from the Big Six energy firms? Then you could save a packet by switching to a smaller firm.

Recent research from Which? found customers with smaller and medium sized firms, such as Utility Warehouse, Flow Energy and Octopus Energy are much happier than those with the major firms.

The biggest risk of choosing a small provider is that it goes bust.

But remember that if the firm does go under you won't be cut off, and Ofgem will try and get a new supplier in place as quickly as it can.

Once it has done this, the new firm will contact you. It doesn't have to honour the deal you were on with the defunct firm – but under Ofgem rules any credit you have on your account is protected.

If you're unhappy with the new supplier's offer you are free to shop around for a new deal and switch – you won't have to pay any exit fees to leave.

The issue meant some customers were given login details to access online accounts and potentially switch to a cheaper tariff with other providers.

It also impacted new renters moving into properties that were already supplied by Green Star Energy after users had switched via Tenant Shop.

These customers were left unable to speak to customers services because their details didn't match up with the former tenants' information held on file.

Energy watchdog Ofgem decided to take action over the firm's failure to deal with the issue appropriately, such as not self-reporting the matter to the watchdog.

But Ofgem says it won't be taking formal enforcement action.

A spokesperson for Green Star Energy said: "We deeply regret any inconvenience caused as a result of the historic issues in the processing of Tenancy Shop customers’ change of tenancy.

"Although we are disappointed not to have met the high standards we set ourselves in this instance, we are pleased to have worked with Ofgem to resolve this matter and to provide redress to our affected customers."

Since May, energy firms have been ordered to pay customers up to £300 in compensation if something goes wrong when switching suppliers.

The new rules come as it's been revealed that 12million homes are owed £200 from their energy supplier.

Here's how to compare and cut your gas and electricity bills by more than £300 a year.