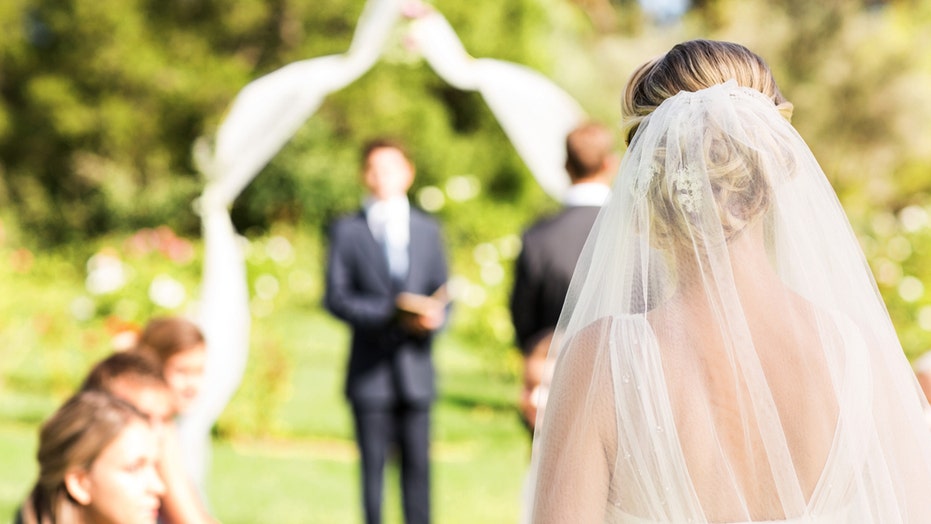 People on TikTok are defending one groom who had something of a faux pas during his wedding ceremony four years ago.

Taylor Loren posted a video on TikTok last week showing her husband’s reaction to her walking down the aisle.

In the video, captioned “Husband of the year,” Loren wrote: “4 years ago today I walked down the aisle to marry the love of my life. It was one of the most important & emotional moments of our life and my husband did the most romantic thing…”

husband of the year 😂 (yes I walked down the aisle to Kanye, RIP KIMYE) ##weddingtiktok ##marriage

“He checked his freaking phone.”

While the words flash across the video, the groom smiles when he presumably sees Loren. However, after a few seconds, he pulls his phone out of his pocket and looks down at it.

Since it was posted last week, the video has more than 2.3 million views.

Though there were some people who criticized the groom for looking down at his phone instead of keeping his eyes on his new bride, many commenters generally had sympathy for the groom.

“Vows are probably on his phone. Chill,” one person wrote. 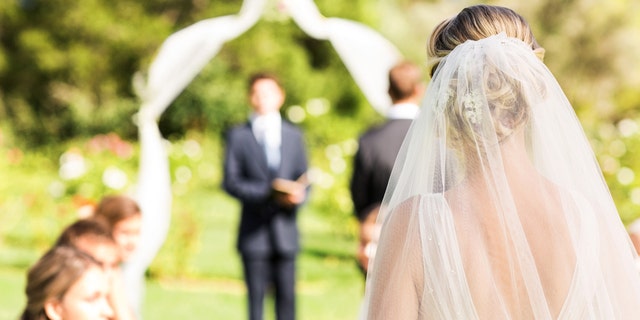 TikTokers are defending a groom who checked his phone while his bride was walking down the aisle during their wedding ceremony. (iStock)

Someone else said: “It’s a nervous thing.”

“It’s [a way] to deal with that kind of moments,” another person added. “Sometimes good times are overwhelming and we [don’t know] how to handle them.”

“I do that when I’m nervous,” someone else commented. “I always pull my phone out.”

In a follow-up video, Loren asked her husband of four years why he checked his phone during such an important moment.

“Babe, TikTok wants to know why you were checking your phone while I was walking down the aisle,” Loren says in the clip.

She turns the camera to her husband, who appears to be on his phone once again.

After a moment, he turns to the camera with a smile and says: “Cause crypto never sleeps.”

Many of the commenters sympathized with Loren, saying their significant others were also obsessed with cryptocurrency.

Someone else commented: “I think I just saw my future omg.”

“I would’ve turned around,” another person wrote. “This is my fiance tho.”

One commenter added: “Crypto has taken over the world.”