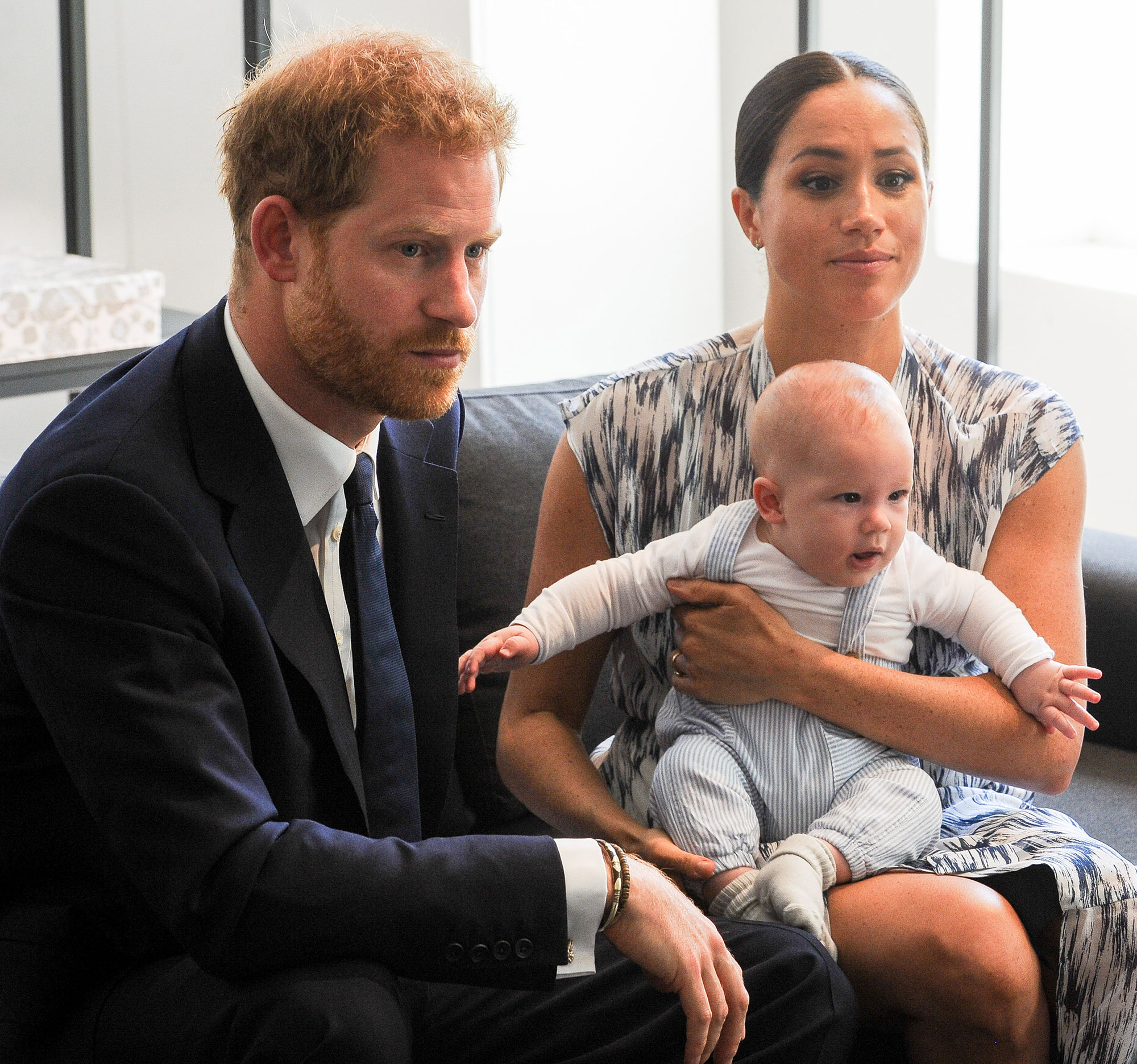 Split decision. Prince Harry and Meghan Markle nearly revealed who worried about the color of their son’s skin, according to an updated version of the book Finding Freedom.

The couple, who welcomed Archie in May 2019, opened up about challenges they faced during their time as senior royals in a shocking CBS tell-all in March. While reflecting on her first pregnancy, the 40-year-old Suits alum recalled a member of the royal family expressing “concerns” about “how dark” the baby would be. When asked who was responsible for making the comment, Meghan declined to answer.

“I think that that would be very damaging to them,” she said at the time.

Authors Omid Scobie and Carolyn Durand, however, learned the Sussexes had thoroughly weighed their options before sitting down to tell their story. A new edition of 2020’s Finding Freedom notes that the couple “had considered sharing this detail, [but] they decided not to.” 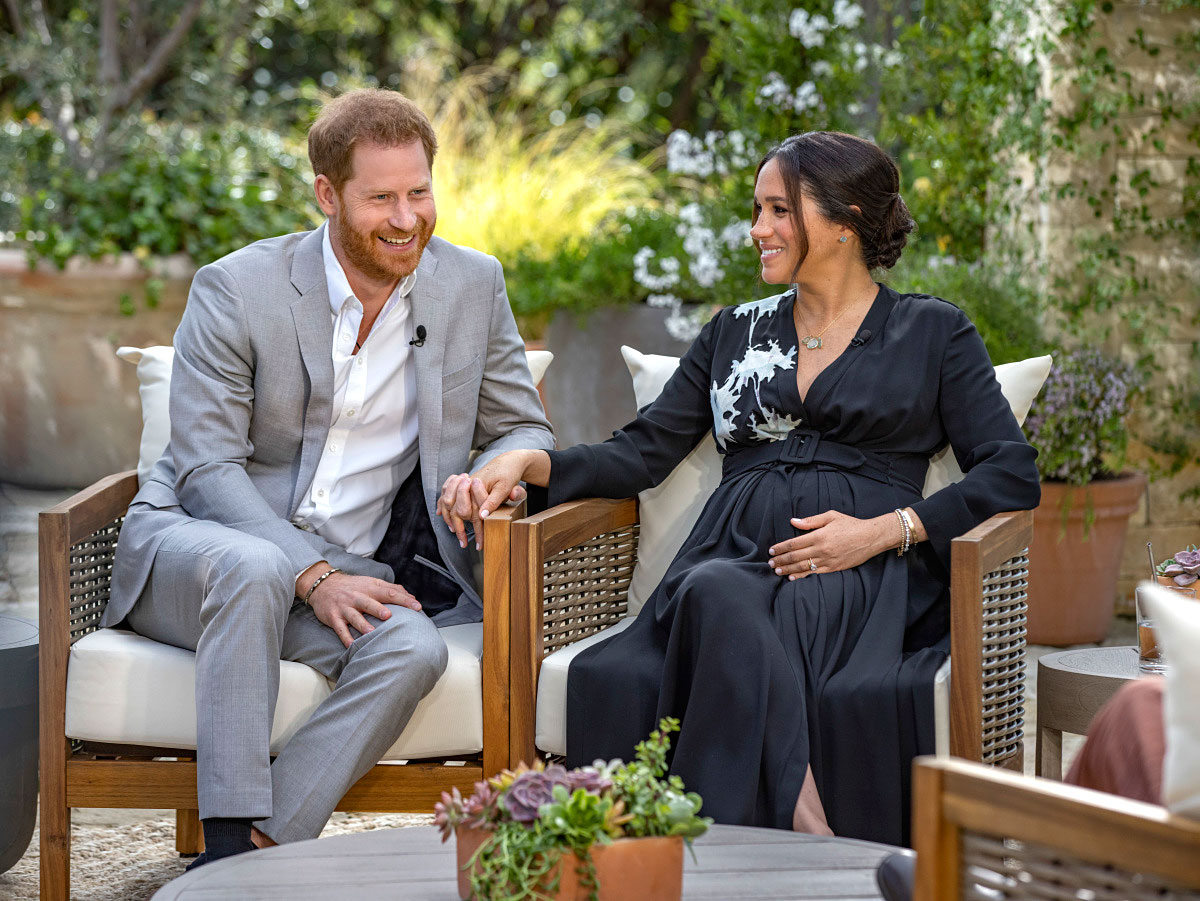 When he joined his wife for the televised interview in March, Harry, 36, refused to identify which relative allegedly spoke out of turn. “That conversation I’m never going to share, but at the time, it was awkward,” he said. “I was a bit shocked.”

The former military pilot later clarified that neither Queen Elizabeth II nor the late Prince Philip were part of the conversation. Buckingham Palace responded to the couple’s claims in a statement following the bombshell sit-down.

Everything Prince Harry, Meghan Markle Have Said About Raising Archie

“The whole family is saddened to learn the full extent of how challenging the last few years have been for Harry and Meghan,” the palace noted in March. “The issues raised, particularly that of race, are concerning. While some recollections may vary, they are taken very seriously and will be addressed by the family privately. Harry, Meghan and Archie will always be much loved family members.”

Along with comments about her son’s race, Meghan recalled being told by officials within The Firm that Archie wouldn’t be given a title or security. A source told Us Weekly that the palace’s decision had “nothing to do with race” and was simply part of “royal protocol.”

According to the insider, “Archie would’ve been given a title when Prince Charles became king.” 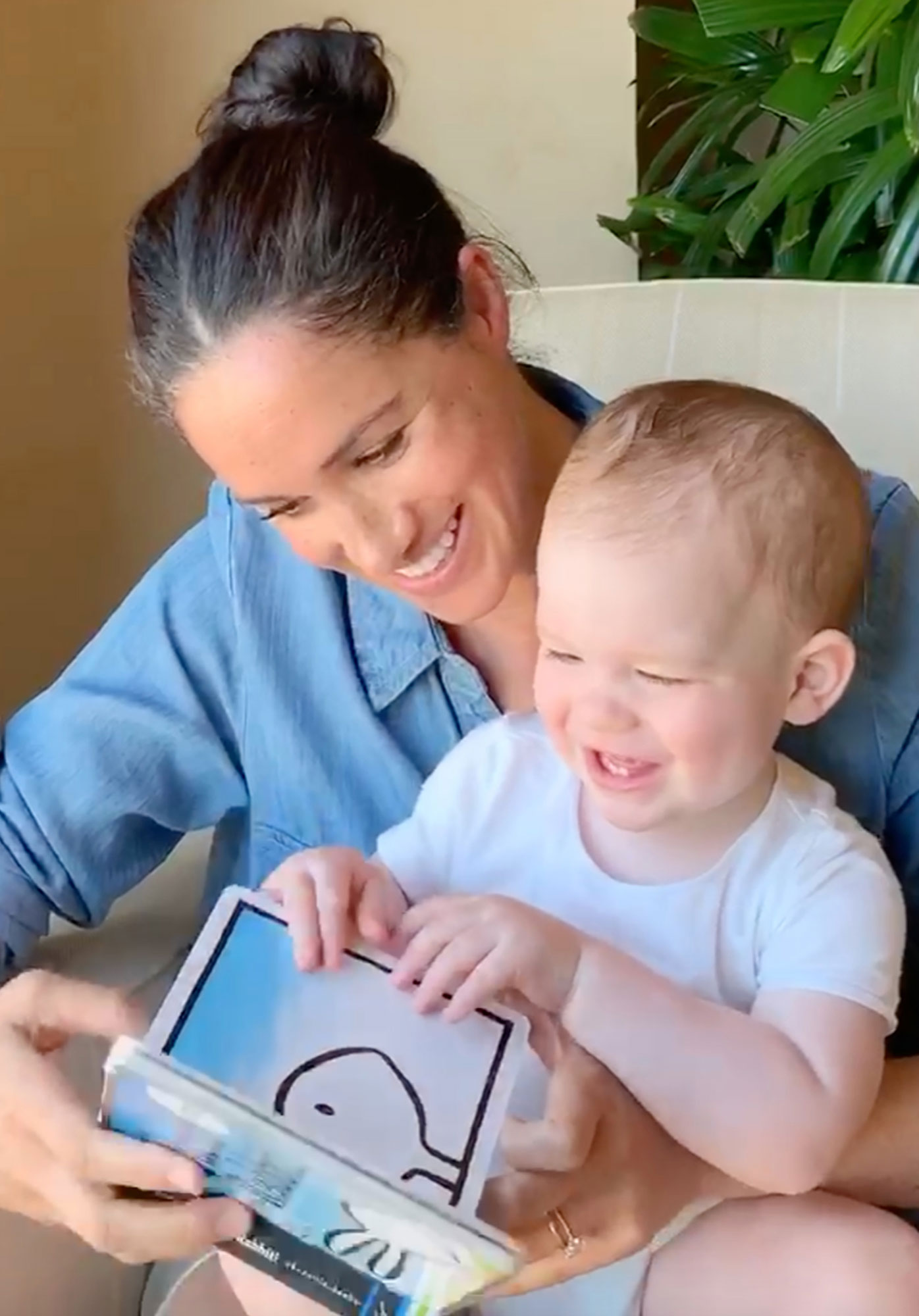 Meghan and Harry’s claims made headlines shortly after it was confirmed that they wouldn’t be returning as working royals following their March 2020 step back and move to California. The revelations about their ups and downs inside the palace even shocked some family members across the pond.

“The queen is insisting that the royals handle the matter privately,” an insider told Us exclusively in March. “[She] thinks that retaliating will only add fuel to the fire and make the situation worse.”

Other relatives, however, wanted to take a different approach. “[Prince] William is struggling to hold back,” the source added. “He wants to get his side out there.”