HOME and motor insurers are to be banned from charging customers more to renew their policies.

Financial watchdog, FCA, has introduced the new rules so renewal quotes will not be more expensive for existing customers than they would be for new ones. 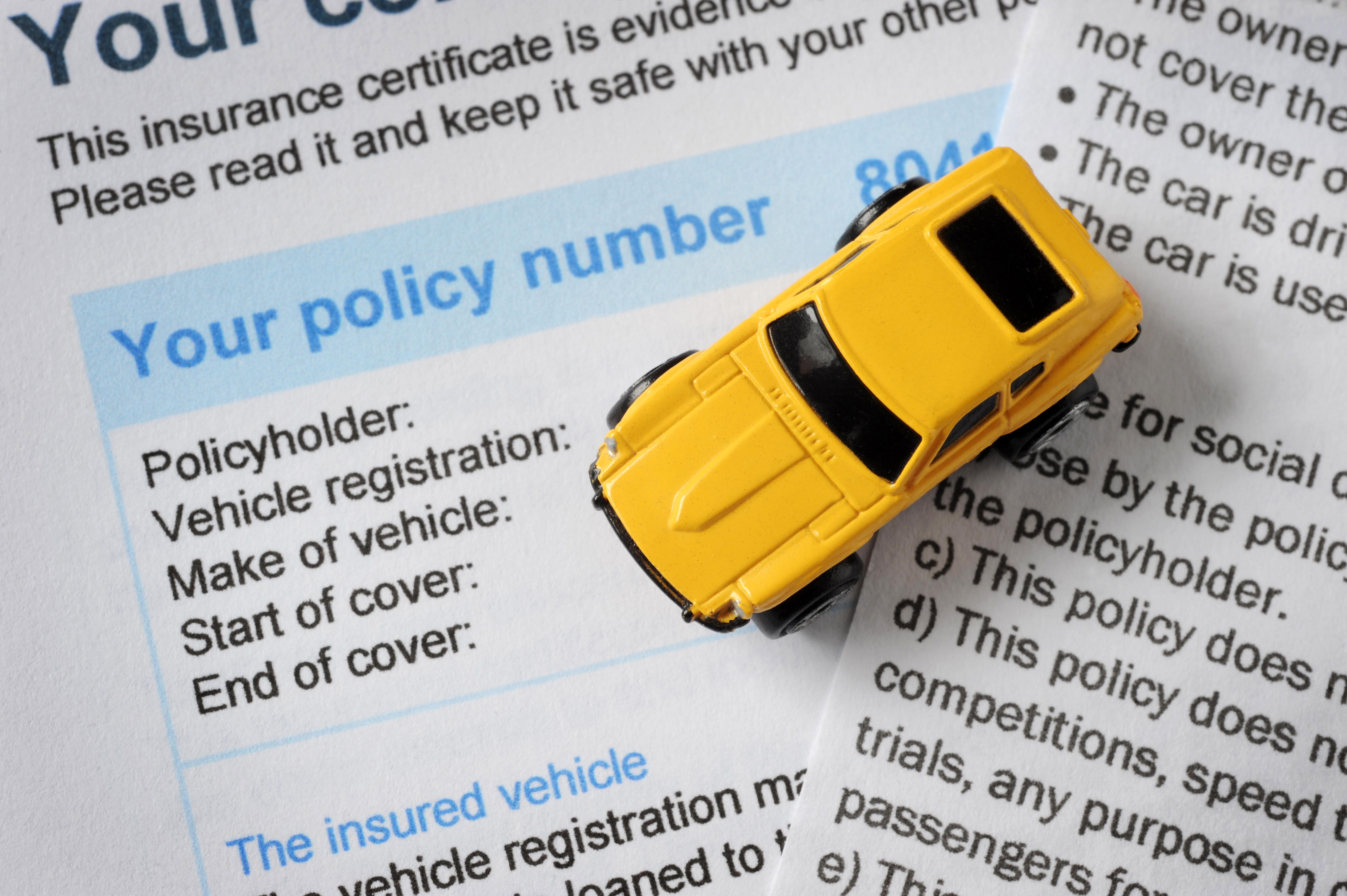 Many firms increase prices for existing customers each year, which is known as "price walking".

A survey by the watchdog which revealed millions of home and motor insurance customers would lose out if they renew with their current providers.

It revealed that six million Brits lost out on £1.2billion because they weren't being charged the average price for their renewed policy.

The FCA's crackdown means that firms will have to offer existing customers a price that is no higher than what they would be paying as a new one.

The watchdog estimated Brits could save £4.2billion over 10 years following the shake-up.

It could also mean insurers will therefore no longer offer "unsustainably low-priced deals" to new customers, the FCA said.

Insurers will also have to follow other new rules announced today too.

Firms will have to provide customers with easier ways of cancelling automatic policy renewals.

They will also have to handover data to the FCA, so it can regulate whether companies are sticking to the new rules.

The new rules will roll out from the end of September this year.

FCA consumers and competition executive director Sheldon Mills said: "These measures will put an end to the very high prices paid by many loyal customers.

"Consumers can still benefit from shopping around or negotiating with their current provider – but won’t be charged more at renewal just for being an existing customer.

"We are making the insurance market work better for millions of people. We will be watching closely to see how the market develops in the future and to ensure firms continue to deliver fairer value to consumers."

It comes as homeowners are facing higher insurance premiums than at any time in the past seven years due to the Covid crisis.

Data from MoneySupermarket.com revealed Brits were paying an average of £394.80 more in 2020 than they were the previous three years for combined home and contents insurance policies.

Here's five changes you can make to save hundreds on your home insurance.

Compare the Market was fined £17.9million by watchdog for "pushing up" prices.

Martin Lewis has revealed how to save hundreds on your car insurance using a clever tool.