EGG chairs have become the runaway hit of the summer – and Home Bargains has just restocked its version for less than £100.

The discounter has confirmed that the Marbella hanging chairs are in stock nationwide, in 115 Home Bargains superstores across the country, priced at £99.99. 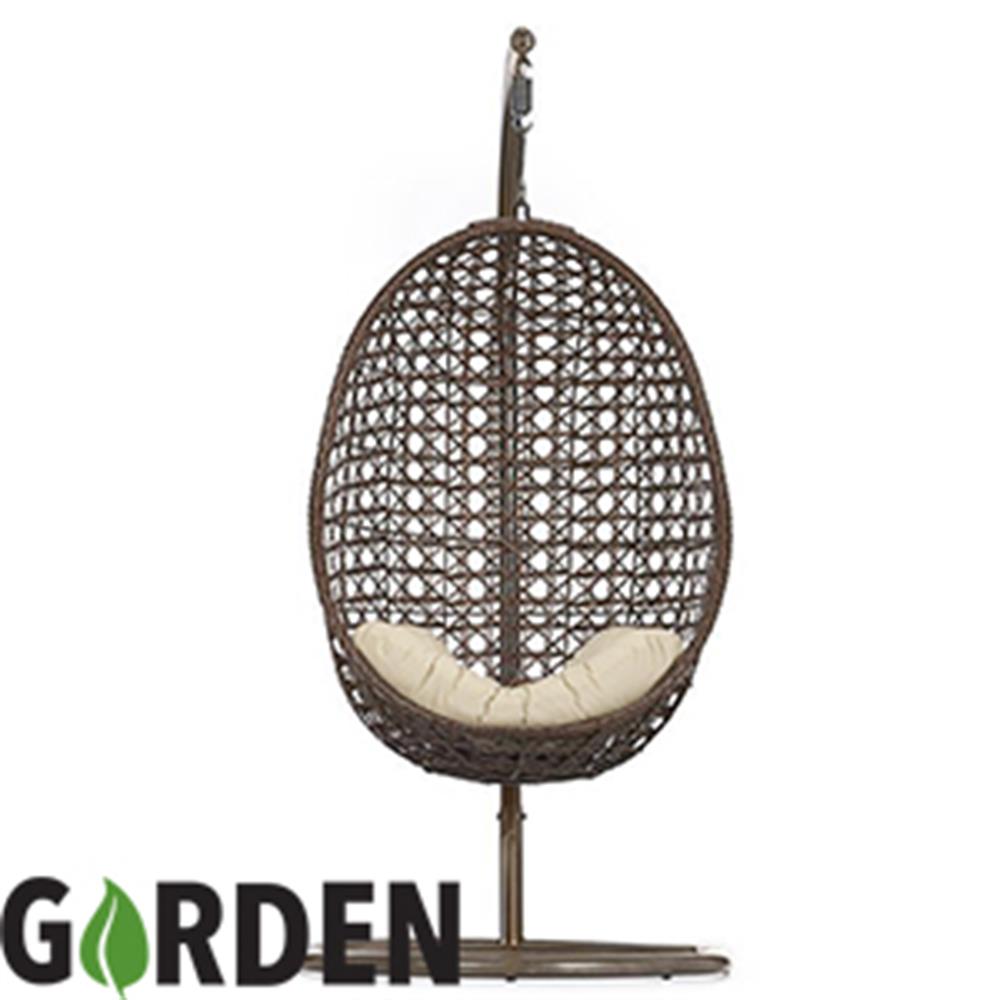 A spokesperson for the chain said the chairs are selling fast, but that more stock is coming into the warehouses soon.

Home Bargains' website still lists the chairs as being out of stock, so you will have to check your local store if you want to get your hands on them.

One eagle-eyed shopper posted about finding one of the chairs in her local Home Bargains store in Cross Hands, Llanelli, on the Extreme Couponing and Bargains UK Facebook group.

Sacha Petrie from Ammanford, Carmarthenshire, said she had missed out on the egg chairs being sold in Home Bargains as well as similar ones in Aldi earlier in the year.

"Just about managed to squeeze one in the car," she wrote.

"Not sure if this is all Home Bargains but having missed out on them earlier this summer when they were £150 in Home Bargains and the Aldi ones – thought I would share my little bargain.

"You have to ask for them as they are kept in the warehouse on trolleys." 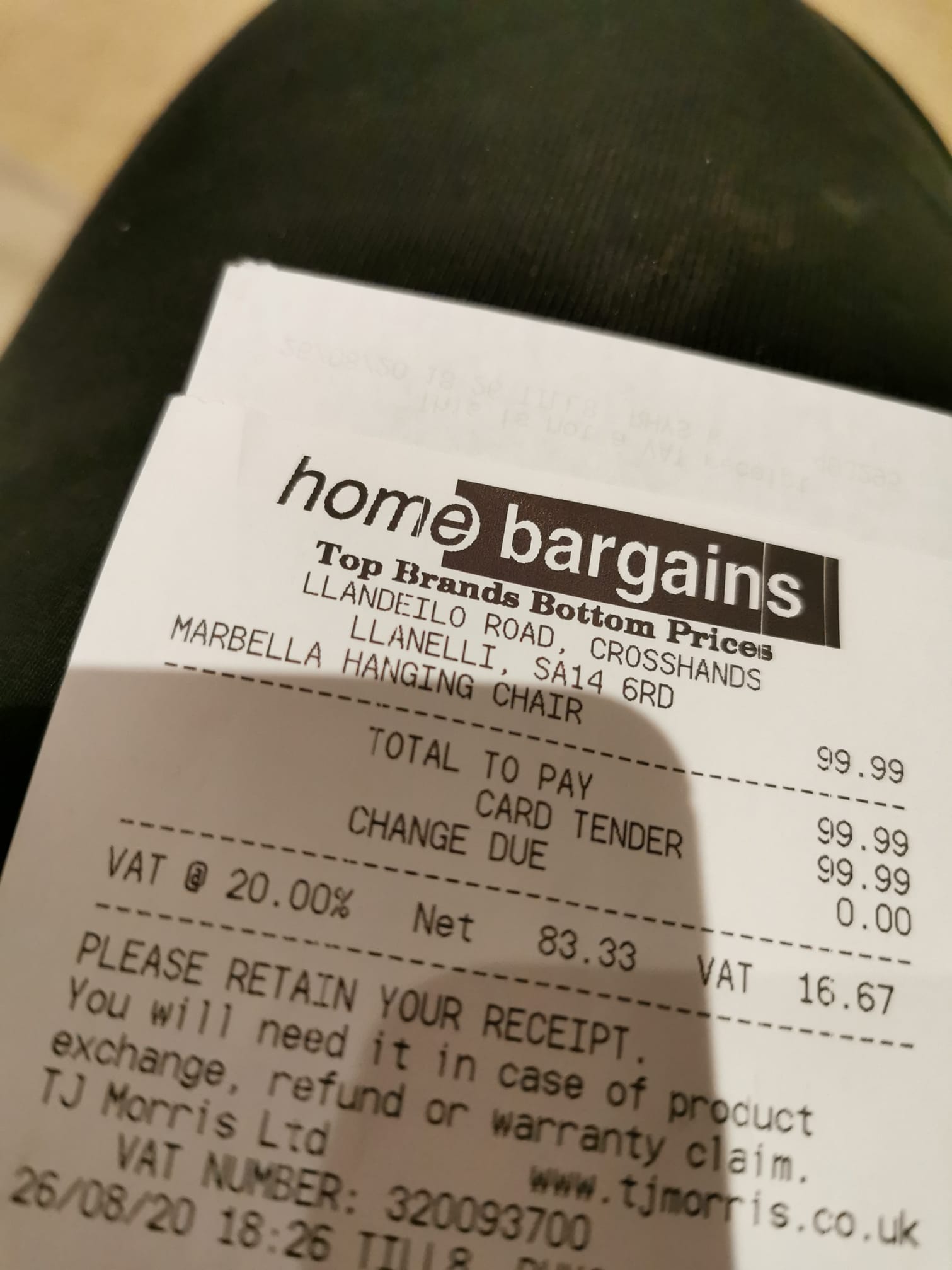 Buyers went wild for the chairs when they were previously stocked in stores earlier in the summer.

The classic 1960s design is loved by celebrities, and the Home Bargains version is the cheapest we've found.

Argos has a similar egg chair but it is £250 – and you will need to check your local store to find out whether there are any in stock near you.

Aldi had been selling egg chairs for £150, but they are now sold out.

One Aldi shopper managed to buy an egg chair from its website hours after they had ‘sold out’.

But some shoppers were left disappointed after their chairs turned up dented and ripped.

Earlier this month, Wowcher was selling £10 ‘Mystery Deals’ and you could get a hot tub, egg chair or BBQ.