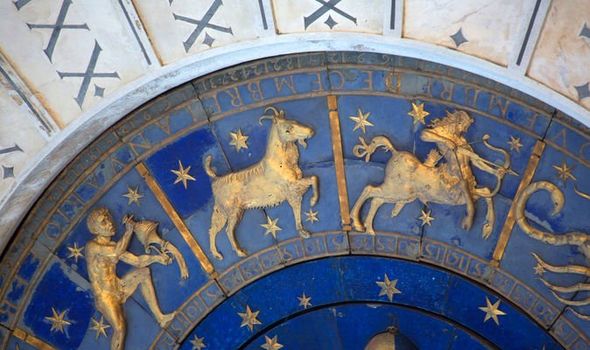 This is a week of heavy responsibilities but some will suggest you should reduce your workload and take a little break. You know what you’re capable of so won’t listen to their advice. You enjoy the challenge and being busy!

Sort out money matters at the start of the week. You may need to find a new source of income or work longer hours to improve your finances. When mixing with new people, be wary of how much you share with them. Keep your private life private.

Horoscope: Horoscopes for May by Russell Grant – astrology forecast for 12 zodiac signs

This is a great time to take the initiative and put new plans into motion. If these involve travel ask friends and family for help and advice. Contracts signed this week will have a significant impact on your future but you’ll have no regrets.

A friend’s dishonesty could mean you miss out on a good opportunity. If you have been a victim of someone’s deceit, make a complaint so others won’t be fooled by the same mistake. Focus on your creative talents to relax and have fun.

Always trust your intuition when you become wary of someone who claims to know all the answers. Your inner sixth sense will guide you to make the right decisions. New opportunities will need an instant response so take a deep breath and go for it. 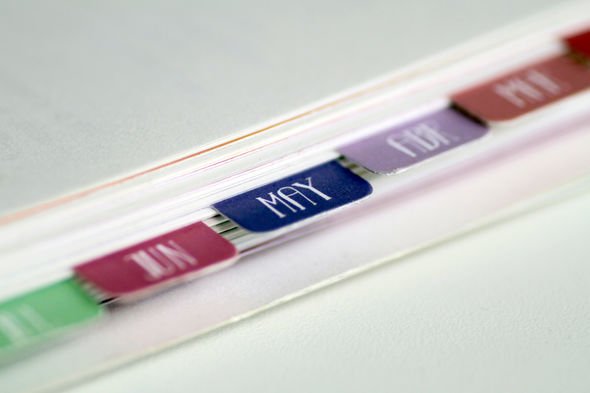 It can be frustrated when you live with someone who only thinks about themselves. If you feel they are taking advantage of your kind nature, it’s time to take action and make a few demands of your own so you know where you stand.

Relationships with people in high places will improve this week as they have been tense. You’ll be surprised a meeting goes well when you have been worrying about it for weeks. A creative colleague will help you see solutions you hadn’t considered before.

You are not seeing eye to eye with a housemate or relative. For the sake of peace and quiet, you’re tempted to let them have their own way but this isn’t the best solution. The tension could become far worse and you will grow resentful if you don’t stand up for yourself. 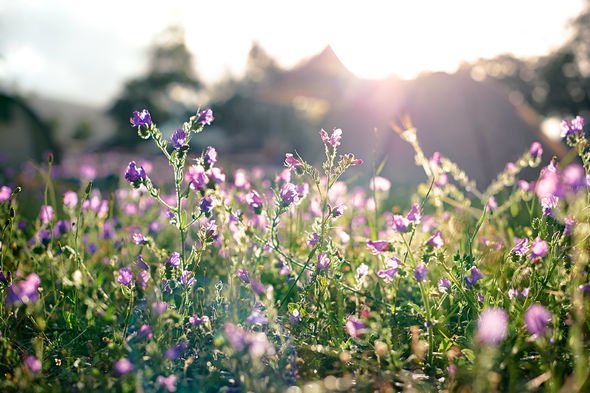 You will feel very hurt when a relative complains about mistakes that happened in the past and blames you. When you feel your emotions building, count to ten to avoid an argument. Changes will take time but trust your intuition.

A close friend or colleague is acting very strangely. They seem to be in a bad mood about everything but won’t say what’s on their mind. Give them time and space as they will seek your help and advice when they feel ready to talk.

You can sense when someone is exaggerating and some people are making big promises this week. Use your intuition to decide which are more realistic. You are hoping that your best friend will listen to your advice about a romantic matter.

You are pushed to the forefront when your boss takes a step back and you take the lead. This is your opportunity to voice your ideas and impress others. A dilemma later in the week will involve a new romance or friendship. Take a deep breath and do what your heart says.