Soleil Moon Frye uses her ‘Punky Power’ to get though divorce

House of Pain rapper Danny O’Connor broke up with actress Soleil Moon Frye back in the late ’90s to save her from his vortex of drug addiction.

Comparing himself to a drowning man who pulls down a lifeguard, O’Connor told Page Six he was in the throes of addiction at the time but did the “honorable” thing by splitting with Frye.

“We had a really cool run, but in the end, I was on a downward spiral,” O’Connor said.

He’ll be sober 16 years next month.

Their romance is explored in Frye’s new documentary “Kid 90,” which looks back on growing up in Hollywood in the ’90s and her relationships with O’Connor, Charlie Sheen and friendships with other young stars at the time.

The “Jump Around” performer, now 52, told us he met the “Punky Brewster” star, now 44, through mutual pals and at first they were just friends. 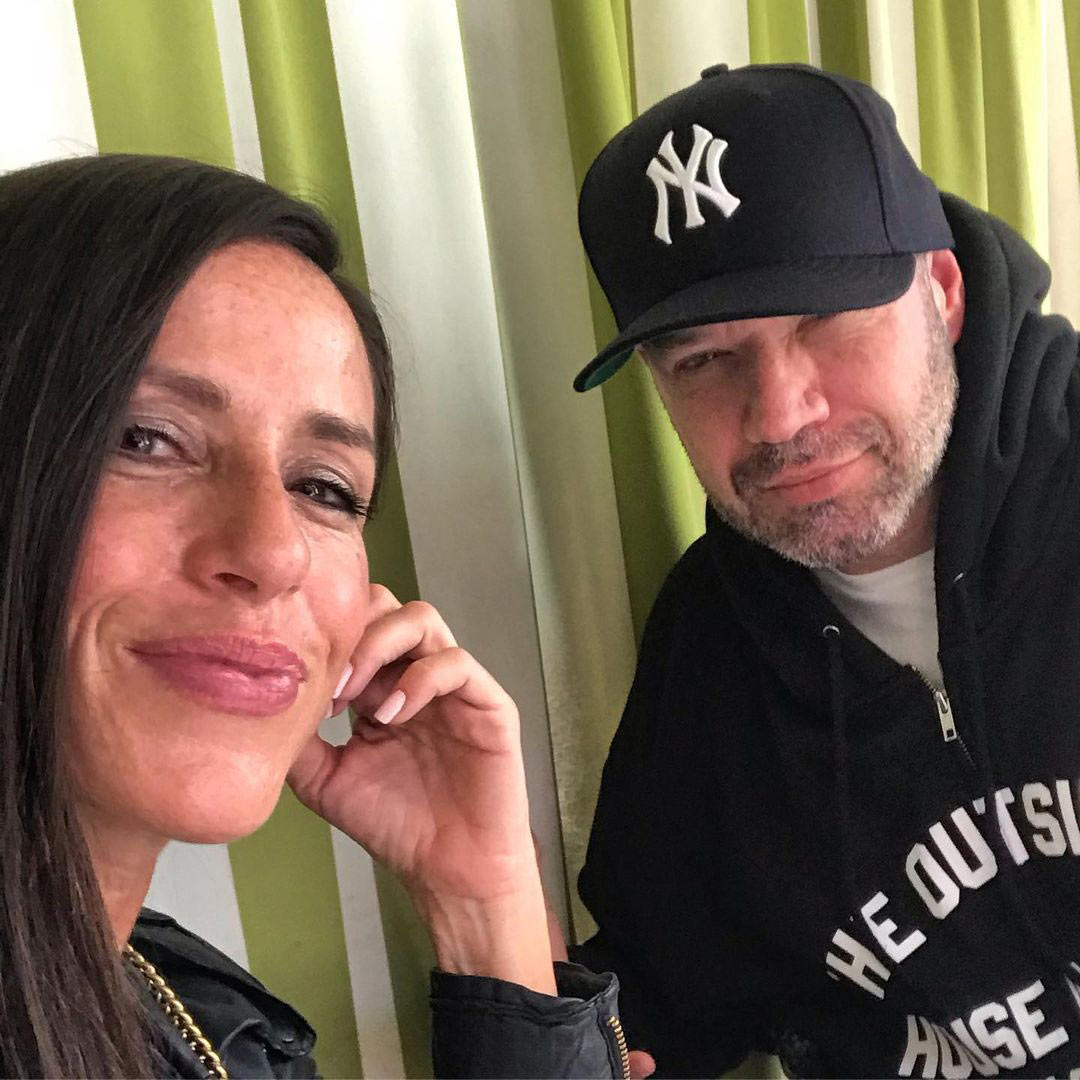 “We connected like big brother, little sister. We had this really cool thing. She was just this ball of positive energy,” he remembered.

He says that the two lost touch for many years while he struggled with addiction and she raised a family, but they reconnected several years ago on social media. They saw each other in person when Frye flew to Tulsa, Oklahoma, where O’Connor lives, to film their reunion for her documentary.

He only has wonderful things to say about his former flame.

“You know, I still feel the same way I thought about her always, which is like, you know, she is this positive ray of energy,” he said. “There’s no wonder that her parents named her Soleil. So you couldn’t find a better name for her, because I’ve never seen her change in all of the years that I’ve known her.”