Katt Williams is known for his specific brand of community that ignores cancel culture. Since his first stand-up special, Williams’ comedy has been as feisty as ever. The Soul Plane star typically covers several topics when he’s on stage, which can range from politics to relationships. But he always gives his subject matter his signature Katt Williams spice that turns even the darkest concept into a laugh riot.

Occasionally, Williams has allowed audiences into his personal life by mentioning his kids. But how many children does the Friday actor actually have? For Williams, his family life is more complicated than one might expect. 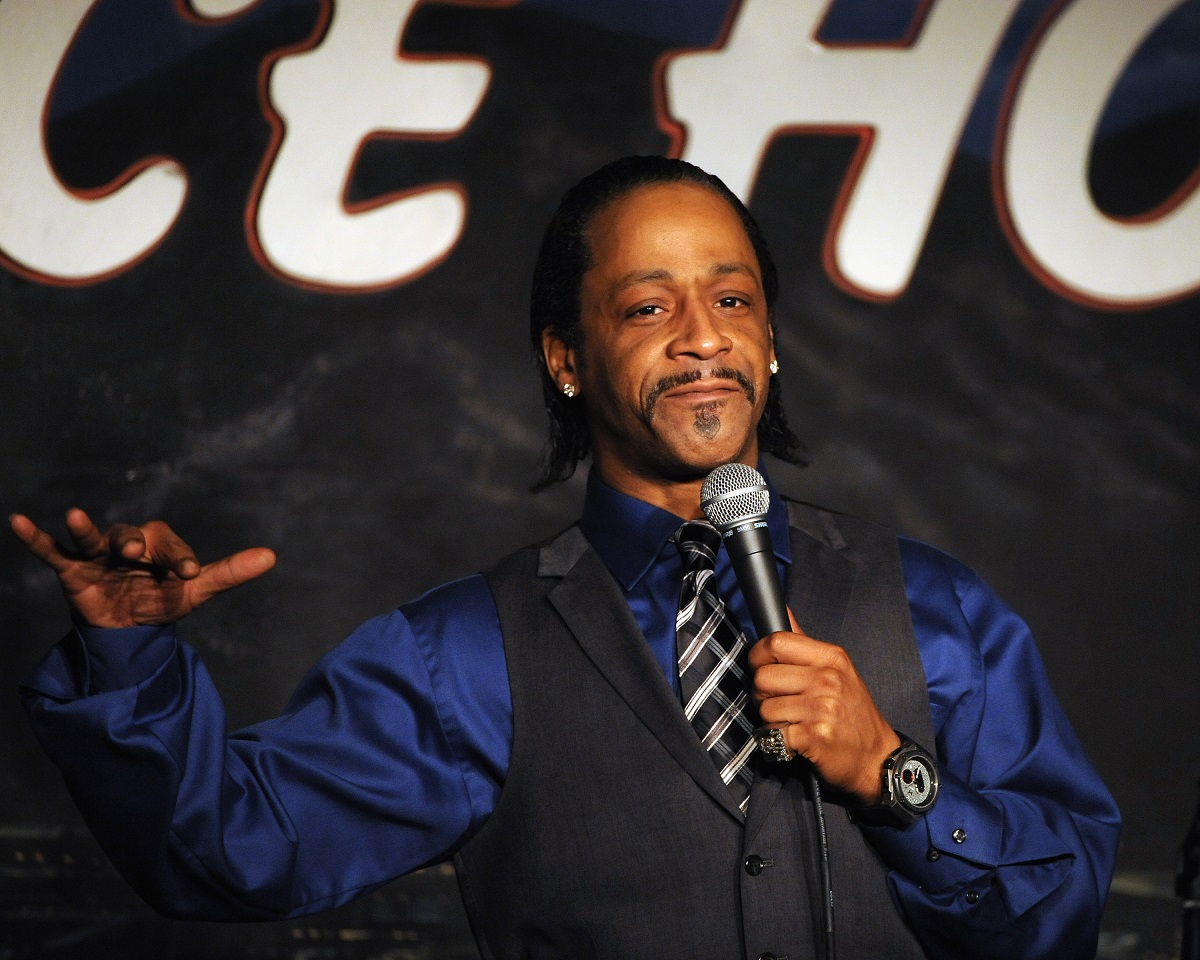 Originally born Micah Williams, the comedian has opened up every now and then about his past. In an interview with GQ, Williams reveals that he emancipated himself as a 13-year old and has lived independently since then. He moved to Florida from Dayton, Ohio, supporting himself as a street vendor. The Wild N Out alum survived by selling books, magazines, and broke into cars to steal radios.

While on his own, Williams got his first start with comedy by accident. Going to a club with his friends, he noticed the security asking club-goers for their ID. Williams, however, noticed that they were letting people in who claimed to be comedians.

Seizing the opportunity, Williams managed to infiltrate the club by claiming he was a comedian, too. Little did the Emmy-winner know, however, he’d actually have to perform in a sort of self-fulfilling prophecy.

Williams agreed to perform a joke for the audience when he was told the funniest comic would be given $25. Although Williams was funny enough to get the $25, he didn’t pursue comedy until seven years after.

How many kids does Katt Williams have?

Katt Williams has eight children in total. However, reports have varied on how many of his children are adopted. On The Howard Stern Show, Katt revealed to the late-night talk show host that out of his eight kids, seven were adopted.

When asked why he’d chosen to have so many kids, it’s reported on Howard Stern’s official website that Williams made a promise to himself to help people if successful in comedy. Taking care of his children is his way of keeping that promise.

But in a Larry King interview, Williams confided that he’d adopted six children. Williams also told King that he considers adopting the biggest risk he ever took.

His oldest and only biological son, named Micah Williams after his father, has been an entertainer in his own right. Following in his father’s footsteps, Micah was a regular on the Disney show Good Luck Charlie. His IMDB page lists several acting credits that include Bruce Almighty, Lizzie Mcguire, Snowfall, and Like Mike 2.

In 2011, Williams briefly lost custody to Leanne Williams, his daughter, to a former girlfriend in Cynthia McGhee. But Williams was soon able to win custody of Leanne back as reported by TMZ.

Who has Katt Williams dated?

Williams was married to Quadirah Locus, who’s the mother of his biological son Micah. The two would later divorce. Williams has also dated Eboni Gray and R & B singer Jhonni Blaze.

In Hazel E’s side of the story, she ended their relationship due to Williams not reciprocating any of her emotions. She also claimed to have had a miscarriage when she was with Williams, which took an emotional toll on them.

“He handled it a bit different than I did,” Hazel E once told DJVlad about the situation. “He was a little bit more disappointed, and I kind of needed a friend.”

Although they tried to repair their relationship, Hazel E conceded that the pair only ended up worse due to the circumstances.

Katt Williams is allegedly single in 2021.