Most children learn how to ride a bike in early childhood, and it’s often considered a basic rite of passage.

Sadly, Sarah Rodrigues missed out on the joy of that experience during her upbringing in Australia – due to her mother’s fear of all mildly dangerous activities.

‘Oddly enough, I’ve inherited none of my mother’s phobias: on the contrary, I’ve willingly participated in any number of adrenaline sports, ranging from snowboarding and hang gliding, to canyoning and white-water rafting’, the journalist tells Metro.co.uk.

‘So why had I never conquered riding a bike?’ 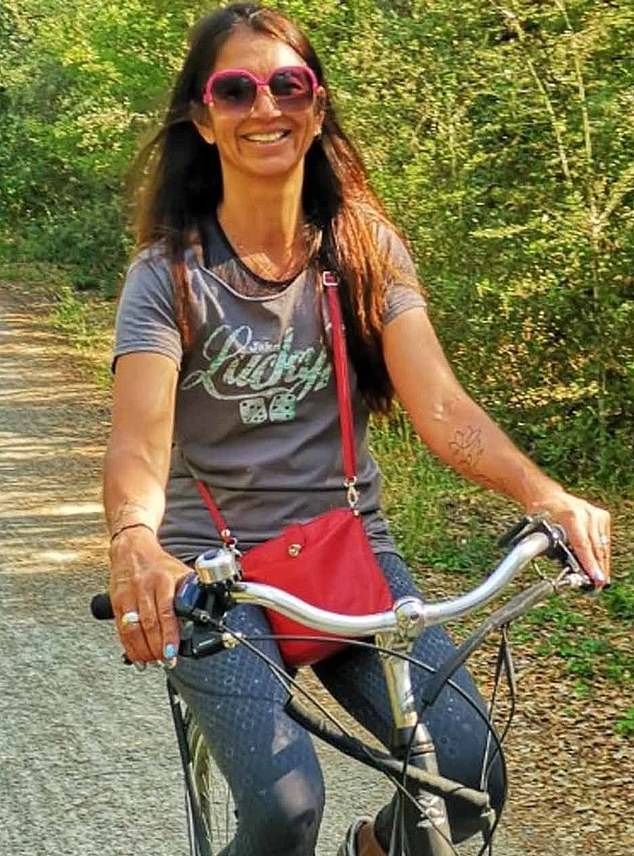 Sarah Rodrigues, originally from Australia but now living in London, was on a bike tour when she was called out for not being able to cycle. The 49-year-old took that as a sign to teach herself

It wasn’t a question she’d considered much until she was placed on a cycling tour of the Ile d’Yeu, off France’s Vendée Coast.

At age 49, she grabbed the handlebars tightly for the first time – but her adventure was quickly halted.

‘I have concerns about you joining us,’ a guide who witnessed her appalling attempts to control the bicycle told her. The guide ordered her to return the bike to the store.

‘Oh, the humiliation. I was being banished because of my inability to do this most basic thing: cycling.’ 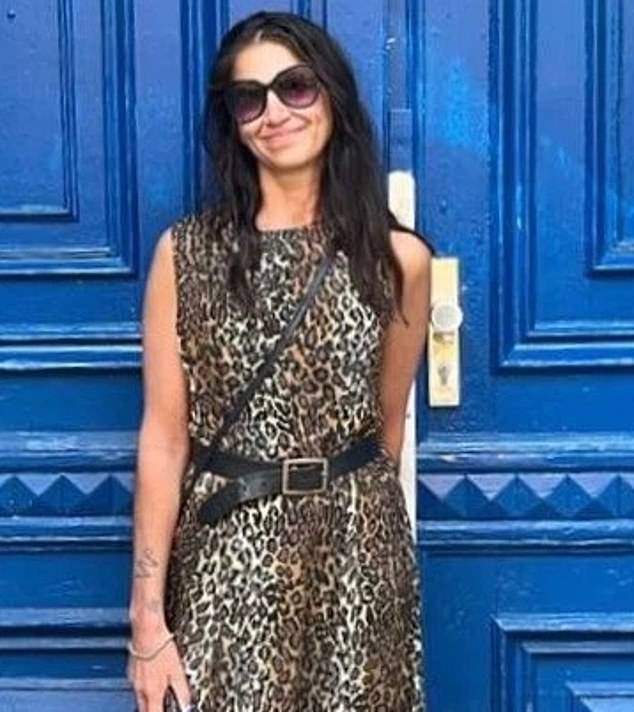 At age 49, she grabbed the handlebars tightly for the first time – but her adventure was quickly halted

Wheeling away dejectedly, other riders in the group looked on with sympathy. It was then Sarah decided to take matters into her own uncoordinated hands and feet.

‘As soon as I was out of sight, I headed to an alleyway 50 metres in length. I pedalled furiously – and badly, frequently slamming a foot down to prevent a fall – up and down, up and down.

‘A string of memories, akin to mental middle fingers, steamed through my head. I’d climbed the highest mountain in Bolivia without supplemental oxygen. Given birth three times without pain relief. No way was anyone about to tell me I couldn’t ride a bike.

‘Yet the feeling of embarrassment was still so acute that, each time I spied someone approaching, I dismounted and pretended to be on my phone. Even so, I was starting to get it – the wheels were less wobbly, the braking less frantic.’ 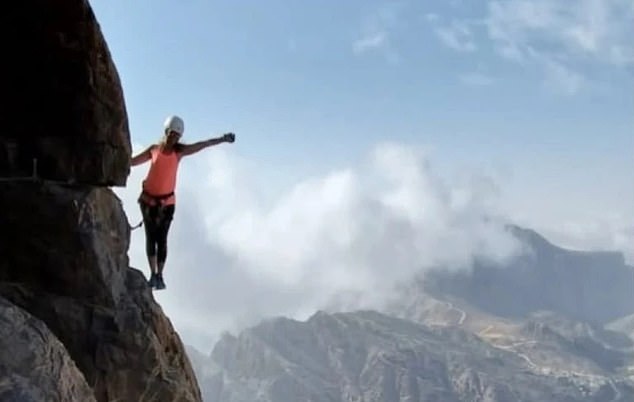 ‘I’ve willingly participated in any number of adrenaline sports, ranging from snowboarding and hang gliding, to canyoning and white-water rafting’, the journalist tells Metro.co.uk. ‘So why had I never conquered riding a bike?’ 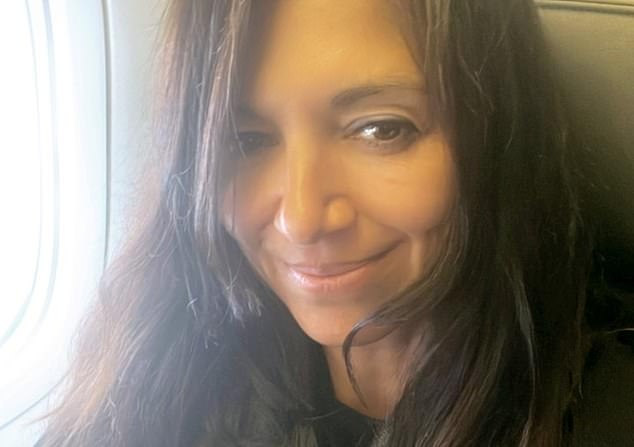 ‘My daughter’s delight in cycling with me made every bit of former humiliation worth it – one thousand times over,’ the journalist said

By lunchtime, when it was time to meet the rest of the cycling party, she was confident enough to ride her bike to the shop.

‘The others in my group were jubilant when I told them how I’d spent the morning.’

The next day, when it was time for another cycling excursion, Sarah was determined to join in, even if she did dawdle behind.

‘But that was nothing compared to being on holiday a few months later and going for a cycle ride with my 16-year-old daughter who was taught to ride almost as soon as she could walk.

‘Her delight in cycling with me made every bit of former humiliation worth it – one thousand times over.’

Visit Metro.co.uk to read the full version of this article