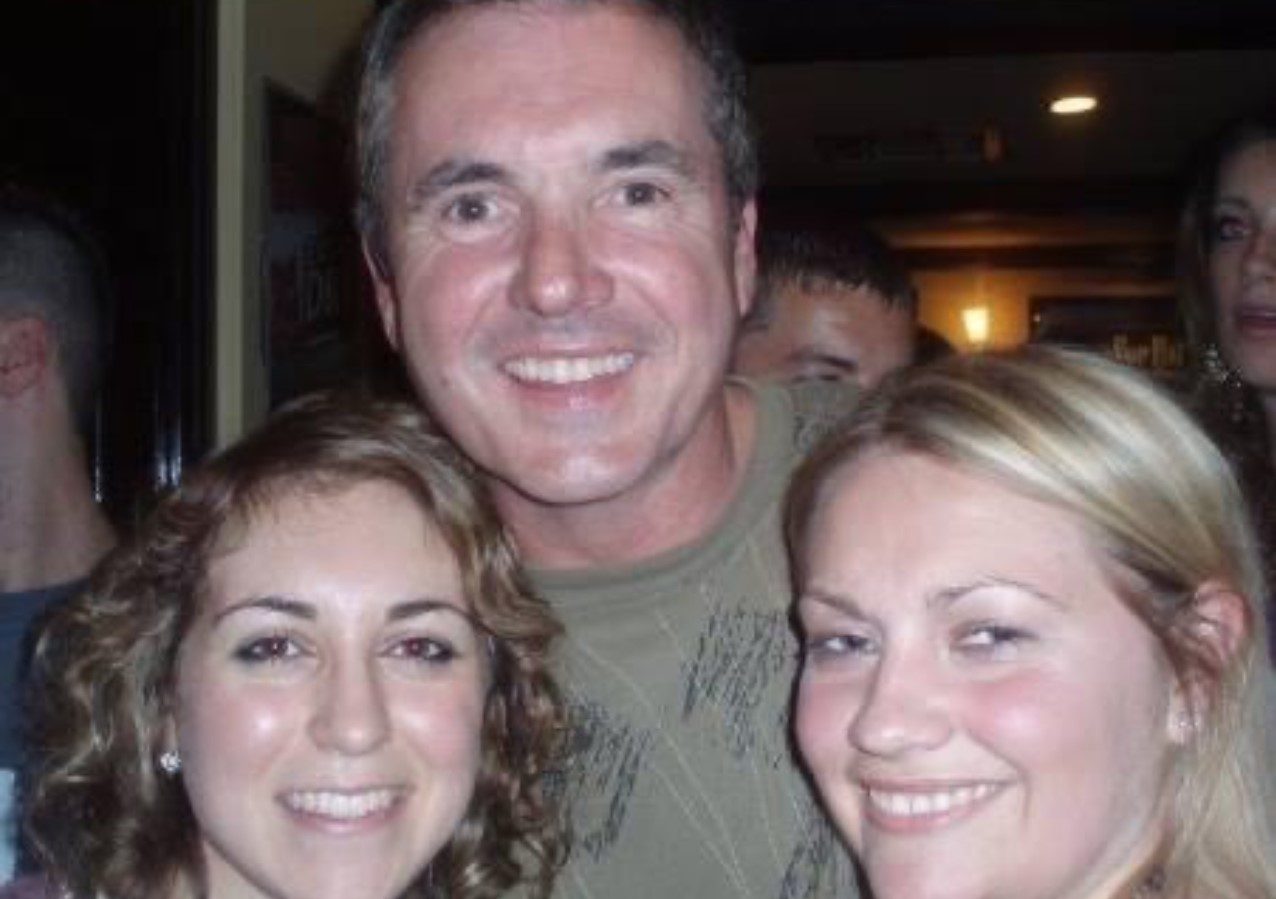 As we say farewell to Neighbours this week after 37 years – almost all of my lifetime – I will also be saying goodbye to a huge part of my childhood.

I have incredibly fond memories of sitting in front of BBC One with my evening meal at 5:35 and waiting in anticipation for the infamous theme tune to start.

Watching my daily dose of all the goings on Ramsey Street was the highlight of my day. Then the next morning at school, I’d chat to my mates about all the drama.

My favourite characters were Scott and Charlene (Jason Donovan and Kylie Minogue), but I also had quite an affection for Mrs Mangel (Vivean Gray); we all knew an elderly person like her in real life, didn’t we? Joe Mangel (Mark Little) was also a firm favourite purely for his comedy value. His quote to his wife Melaine (Lucinda Cowden), ‘I’ve never been scared of any woman in my life. Except Mum,’ had me roaring with laughter. And who didn’t have an affinity for loveable Harold Bishop (Ian Smith) – a teetotal vegetarian who wore huge glasses and played the tuba?

Neighbours began airing in the UK on 27 October 1986 on weekdays at half past one as part of BBC1’s revamped daytime schedule, and it became an instant hit. According to the BBC, the show averaged around 4million viewers, comprised mainly of mums, housewives and students.

It was only when the then-controller of BBC One, Michael Grade, heard his daughter Alison had been in trouble at school for watching the Aussie show that it was moved to the 5:35 slot to take advantage of the interest from young audiences.

And what a stroke of genius that was. This led to the soap opera increasing its viewing figures to around 13million regularly and peaking at 19.6million for the tear-jerking wedding of Scott Robinson to Charlene Mitchell 35 years ago as they worked down the aisle to the song Suddenly by Angry Anderson. It was the third most-watched show of 1988, Kylie and Jason hysteria began, and Neighbours-maina was born.

I loved the show because there was nothing else like it on TV then; I thought it was what life was like in Australia. It had ridiculous storylines, funny characters, and so much drama – oh and good-looking young men. And, back in the eighties and nineties, we didn’t have internet or TV catch-up services, so it was pure excitement waiting to watch each episode.

When we went on holiday, I would make my dad set the video player timer to record it every day, and I would binge-watch them all in one go when we returned home. It’s strange to think of now, but back then, Neighbours episodes would air 18 months ahead in Australia.

It was in 1988 when I became obsessed with the show and even owned a Neighbours shell suit – well, it was the 80s. I’ve continued to watch it right throughout my life. Although, admittedly, as an adult, it hasn’t been as regular.

It was his role as Scott Robinson that started my lifelong love affair with Jason Donovan. I followed his music career religiously; I owned every single and album, I dragged my poor dad to see him in concert and watched him play Joseph at the London Palladium when I was 10. I even named my guinea pig after him.

When I went to see him as Dr Frank-N-Furter in The Rocky Horror Show, I was dancing at the front, and I touched his hand – I was in tears.

In my career as a journalist, I have been lucky enough to interview him a couple of times, but both times it’s been over the phone and not in person, and each time in my head, I went straight back to my teenage self.

Even now, my friends and I will go and watch him in concert or in a West End show, and if he’s still performing, I’ll take my daughter Mia to see him when she’s old enough.

I was similarly wowed when I met Kylie (but inside, I was thinking, ‘I used to wear a jumper with your face on!’) at the Abu Dhabi Grand Prix in 2006. And when I interviewed Stefan Dennis, who plays cold-hearted businessman Paul Robinson, I couldn’t resist asking him to sing his hit song, Don’t It Make You Feel Good, down the phone to me. He burst out laughing.

Ever since I was a kid, I have dreamed of going to Ramsey Street. In 2006 when I was 24, I saved up enough money and decided to visit Australia for the first time, knowing where my first stop would be.

I flew to Melbourne on my own to visit Ramsey Street, or Pin Oak Court as they call it in real life. I was over the moon to be boarding the Neighbours bus that picked me up from my beachside hostel in St Kilda.

Onboard, they played old episodes of Neighbours to get us in the mood – I watched the emotional moment as Daphne passed away (Elaine Smith) with her husband Des (Paul Keane) by her side.

I was in my element as we visited Lassiters and Erinsborough High, and finally, I set foot on the sacred Ramsey Street and met Natalie Blair (Carmella Cammeniti). It was a dream come true.

I then headed to the infamous Neighbours night at St Kilda’s Elephant and Wheelbarrow bar; it was mainly full of British backpackers, and we participated in a Neighbours quiz (I scored 100%).

To this day, it is still one of my fondest memories. The atmosphere was electric; everyone was of a similar age to me and were huge fans of the show, and meeting people I had watched for years on TV everyday was exciting.

I also meandered on down to the Neighbours shop on Flinders Street in central Melbourne to stock up on memorabilia, and speaking to some Australians, they thought us Brits were barmy for our Neighbours obsession. The show wasn’t as popular in its home country.

In 2008, the long-running show moved from the BBC to Channel 5. According to The Guardian, its makers, Fremantle, asked the BBC to pay £300million over eight years to continue broadcasting it. However, it was deemed that it wasn’t commercially viable for them to continue, and it is believed Channel 5 agreed to pay a whopping £140,000 per episode.

At the time of its axing, Neighbours still pulled in almost a million viewers, ahead of Chester-based soap Hollyoaks (around 600,000 viewers) and its Australian counterpart Home and Away (approximately 400,000). Based on viewing figures, Neighbours was still the UK’s fourth most popular soap, just behind EastEnders, Emmerdale and Coronation Street.

However, Channel 5 controversially decided to drop the iconic show from their schedule to focus its funding on home-grown dramas, and a new UK broadcaster sadly couldn’t be found. I felt emotional on hearing the news – I knew it was the end of an era.

I’ll be tuning in to the finale and raising a glass. I will also be digging out my old Neighbours boxsets for a piece of nostalgia.

So, with a heavy heart, I bid a fond farewell to my beloved Neighbours. Thank you for all the wonderful memories. You may be gone, but you’ll never be forgotten.