A TRADER has revealed he woke up to find he had lost nearly $500,000 on crypto currency scam.

Brian Nyugen admitted he was the victim of after the developers of AnubisDAO – another dog themed cryptocurrency like Shiba Inu – allegedly made off with $60 million of investors cash. 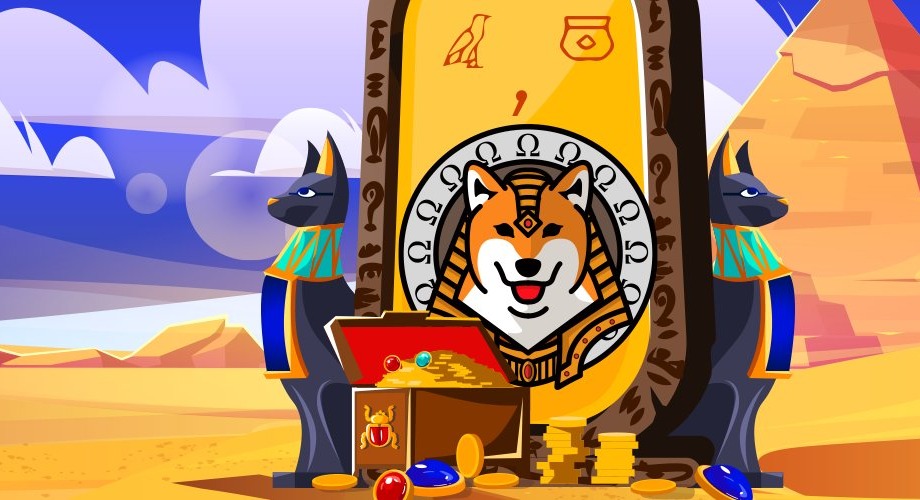 The currency had only been launched last week in the ‘dog coin’ surge that saw Shiba Inu and Dogecoin soar in value.

It instantly attracted investors and raised $60 million, but shortly the funds soon got drained from the project’s liquidity pool in what’s known as a ‘rug pull’, Cryptoslate reports.

A liquidity pool are funds thrown together in a digital pile and are used to facilitate decentralised trading.

A rueful Nyugen said he failed to obey the basic principles of crypto investment in what was a “pretty painful experience”.

“We, in crypto, tend to have a ‘buy first, do research later,’ mentality,” he told CNBC.

AnubisDAO began selling its token on Thursday and ended on Friday, during which Nguyen says invested six figures worth of ether.

He said the currency appealed to him because it marketed itself in a similar way to like Dogecoin and Shiba Inu.

AnubisDAO had support from a popular crypto influencer called 0xSisyphus, who he respects, and “so, I had some conviction on the buy.”

Hong Kong and US law enforcement are now investigating though the suspect developer claims to have fallen victim to a phishing attack.

Anubis is the Greek name for the Egyptian god of death and the underworld and the cryptocurrency was marketed with imagery depicting the god as donning the body of a human and the head of a dog.

The cryptoinfluencer claims to have engaged law enforcement in both the United States and Hong Kong.

“With a high degree of certainty I can say the Anubis rug probably was not a phishing attack,” said Sisyphus on Twitter.

He also revealed that access to the liquidity pool appears to have been in the hands of one person.

Cryptocurrencies are extremely volatile and can be incredibly risky to invest in.

Unlike other types of investment, crypto is not regulated so you don't have protection if things goes wrong.

Another major concern for any considering crypto is there's no guarantee you'll be able to convert your assets back to cash when you need to.

Fees and charges for buying and selling can also be much higher than with other investments.

Squid marketed itself as a ‘play-to-earn cryptocurrency’ and had seen its price soar in recent days – surging by thousands of per cent.

Squid's developers have made off with an estimated $3.38m according to technology website Gizmodo. 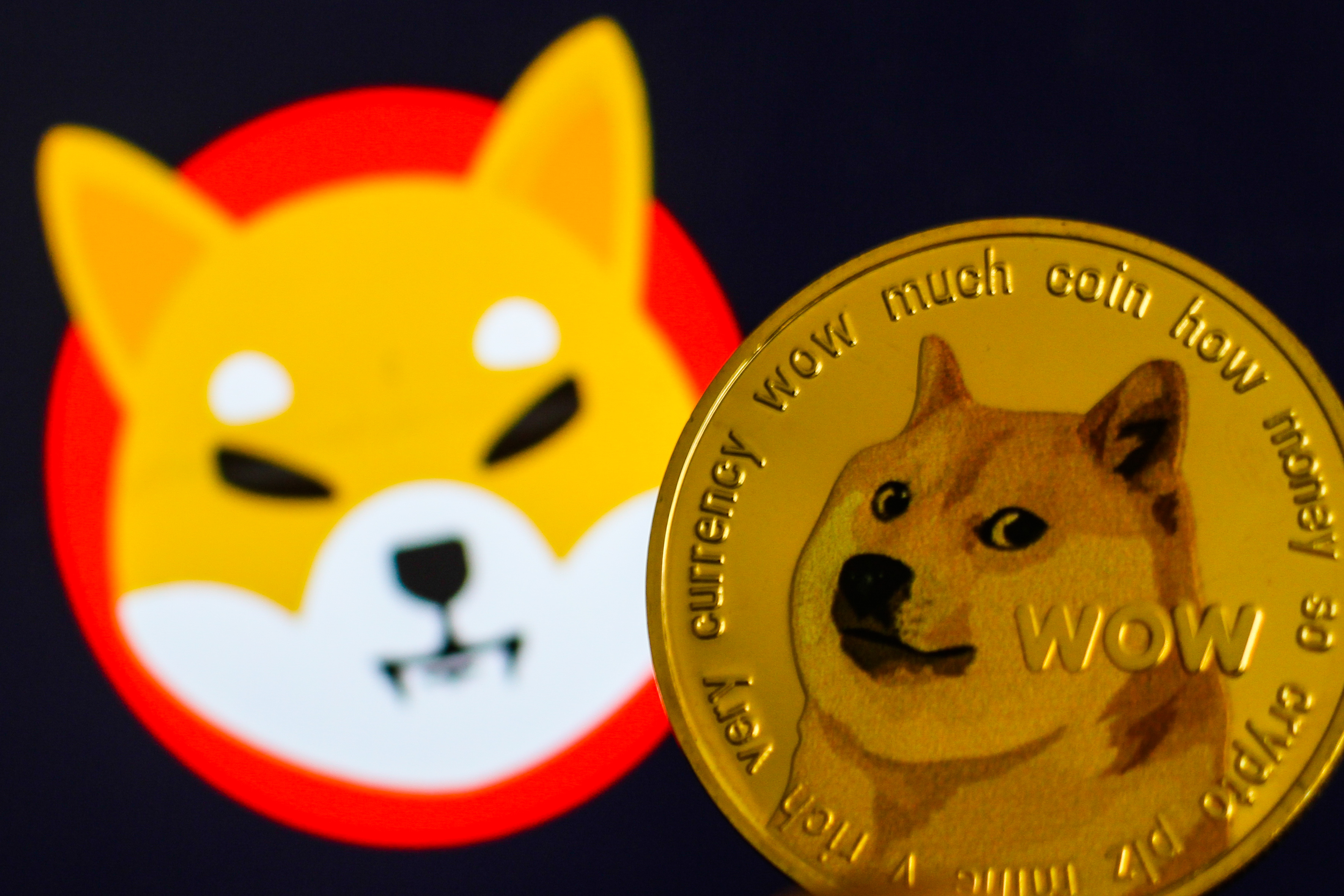