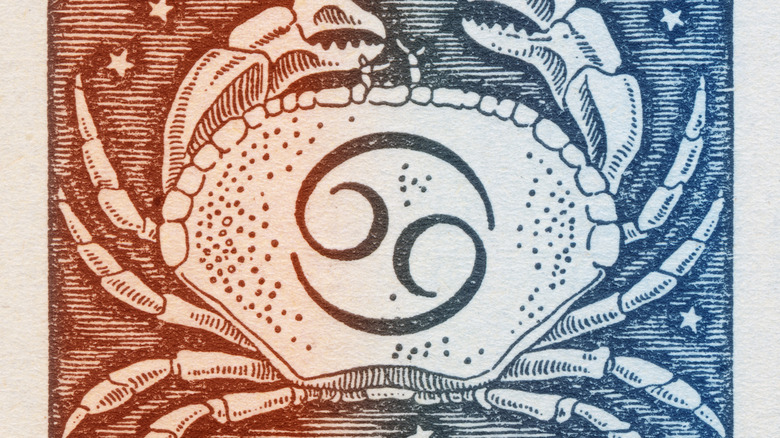 If you’re a Cancer, then it’s likely you agree with those immortal words of Dorothy Gale, “There’s no place like home.” (While we think it likely that Dorothy was a Pisces, she could also have been born under the sign of the crab). Home is where each Cancer’s heart is, but the heart also wants that special someone with whom to share it.

Cancer is one of the most loving and romantic of all the star signs, but Cancers are also quite sensitive and easily hurt. In order to protect themselves from romantic mishaps, some Cancers resort to hiding behind their hard shells, snapping back at any would-be suitors, but these poor hermit crabs are seldom happy in their solo state. If you’re a Cancer who looks to the stars to guide you, you may be aware that your fellow water signs tend to make great partners, as do the stable, loving earth signs. In fact, a Cancer/Taurus pairing is known to be one of the most compatible in the entire zodiac. What you should also be aware of, however, are the signs that don’t tend to match up with Cancers quite so well. While there’s no one sign that’s absolutely off-limits, there are several pairings where your road to romance is likely to be full of potholes and orange cones.

These two fire signs may be problematic for Cancers 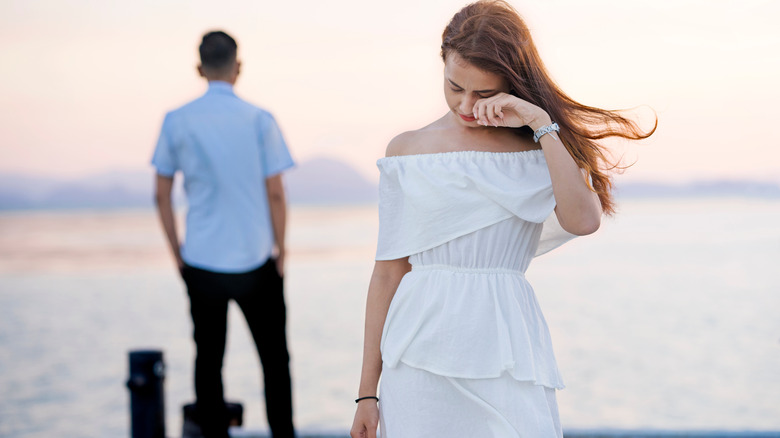 Since the earth and water signs all seem to get along so well, this leaves the other half of the zodiac — the air and fire signs — as the area where Cancers may need to tread more carefully. According to InStyle, Geminis and Aquarians can offer a little of that opposites attract energy, as social Geminis can help get homebody crabs out of the house and unconventional Aquarians can open new horizons for their more traditional Cancerian counterparts. Compatible Astrology, however, singles out Libra/Cancer as one of the more problematic pairings due in large part to their differing communication styles. Libras are all about the intellect, while Cancers lead with the heart and are among the most emotional of signs.

Where the real trouble seems to lie, however, is when the gentle, moody crab gets together with a less sensitive fire sign. Cancer and Leo, next door neighbors on the zodiac wheel, can find some common ground in the fact that they both love relationship, but the moon-ruled Cancer might be forever in the shadow of their sun-ruled partner. Cancers won’t be too happy, as well, left on their own to keep the home fires burning if they’re hitched to a Sagittarius, as they often want to wander the world. Perhaps the worst match of all is Cancer and Aries, since the hard-charging ram is likely to plow ahead on an entirely different path than the side-stepping crab.