A MUM-of-three made £150k in two years from a side hustle after quitting her job.

Dominque Woolf was 40-years-old when she wanted to change her life. 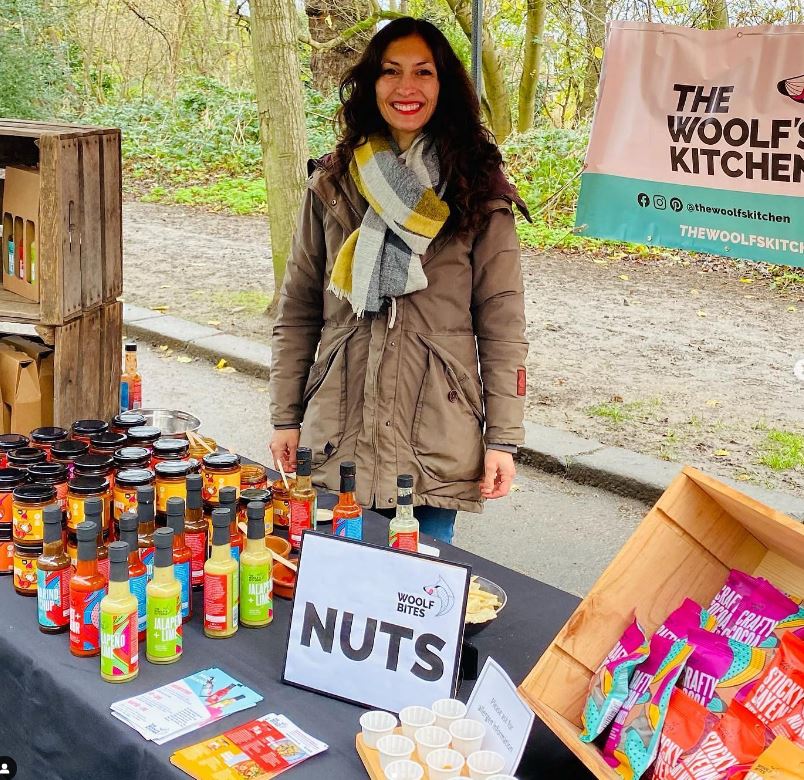 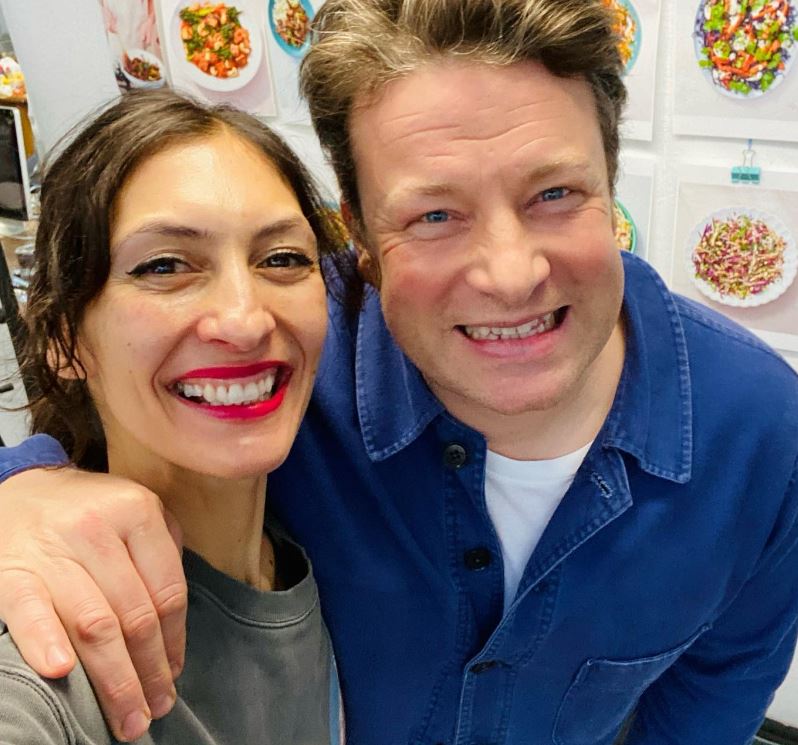 After having three children and being stuck in the same career, the north London mum needed a lifestyle shake-up.

Once in sales and recruitment before pursuing a career in singing she quickly "fell out of love" with what she was doing.

With a passion for food, Dominque started developing ideas and recipes for sauces while being a stay-at-home mum.

After being inspired by her aunt's tamarind sauce she joined a cookery school from her kitchen table.

I quit my full-time job after lockdown side hustle made £30,000 in sales in a month 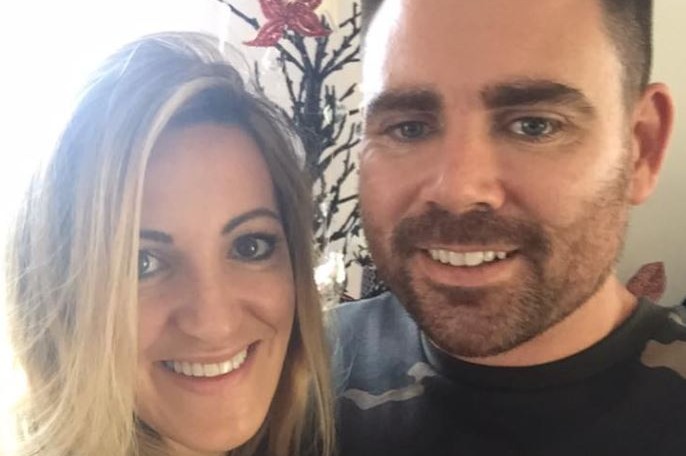 And in September 2019 she made three sauces and sold 250 bottles of them at a Christmas Farmers' market.

Early success gave Dominque the motivation to invest £3,000 and set up The Woolf's Kitchen.

Initially selling sauces to a local deli, word spread and last year her product was stocked in Selfridges and now the Co-op.

Now 44-years-old she has created a Tamarind Ketchup, Jalapeno and Lime sauce and a Hot and Sour sauce. 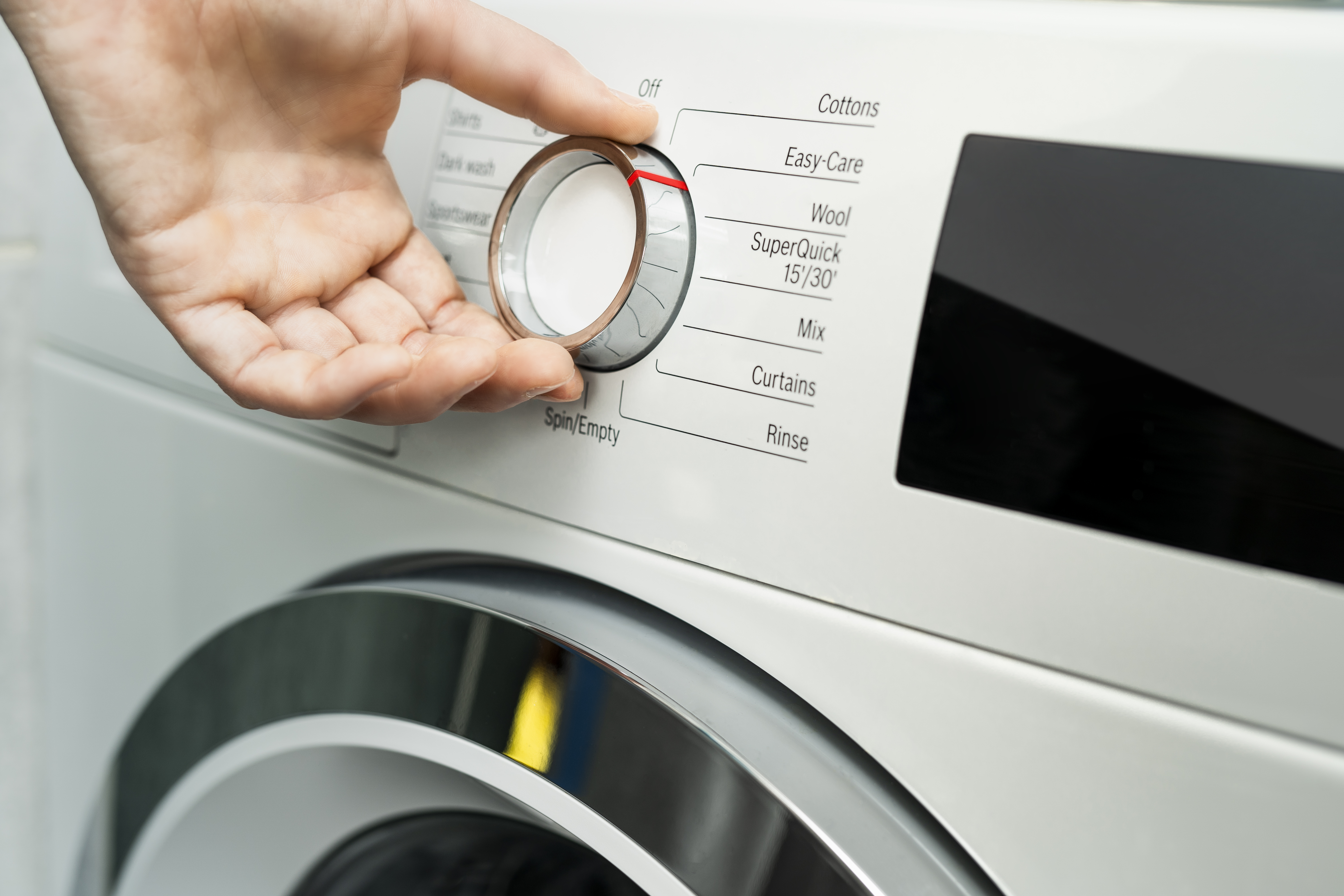 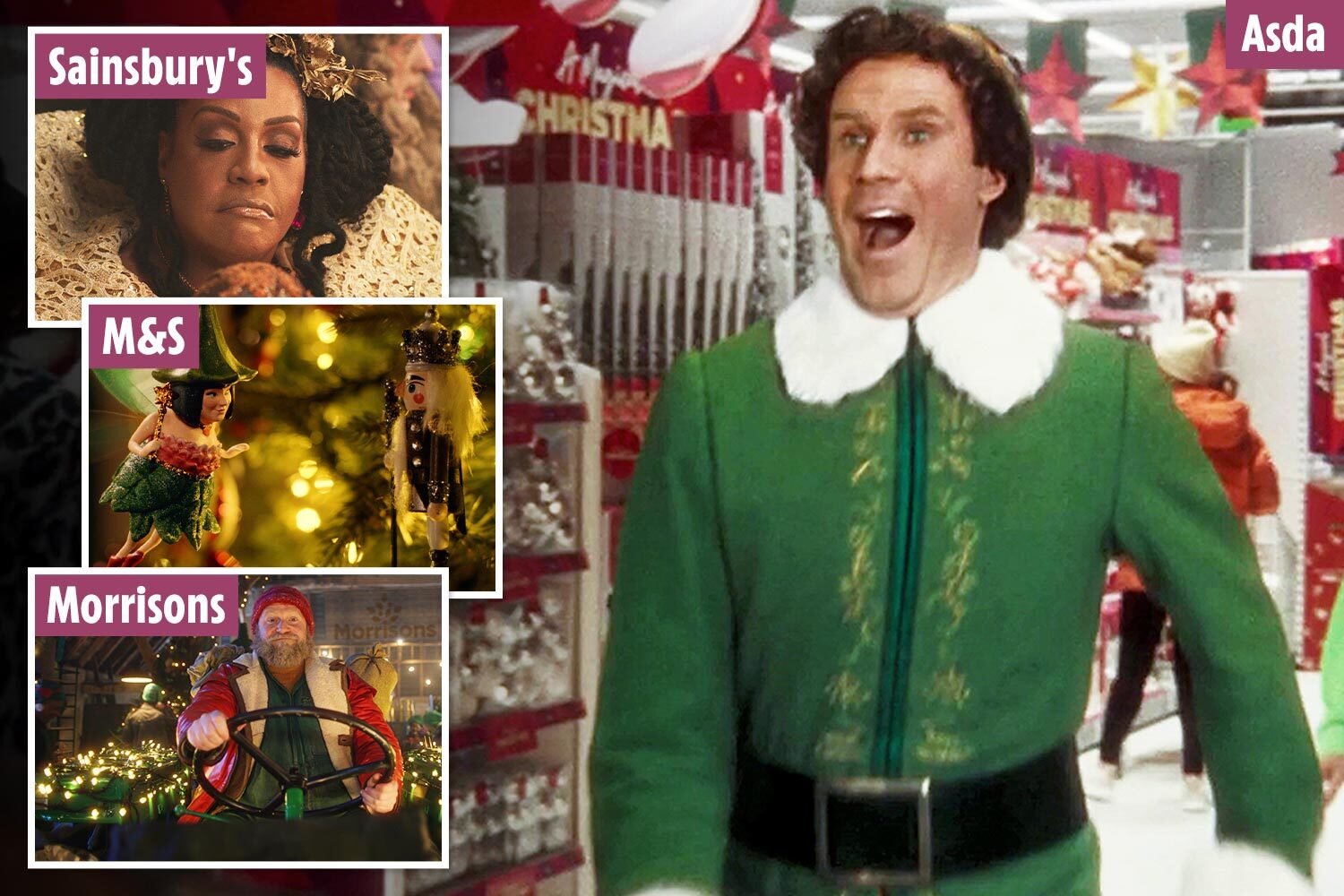 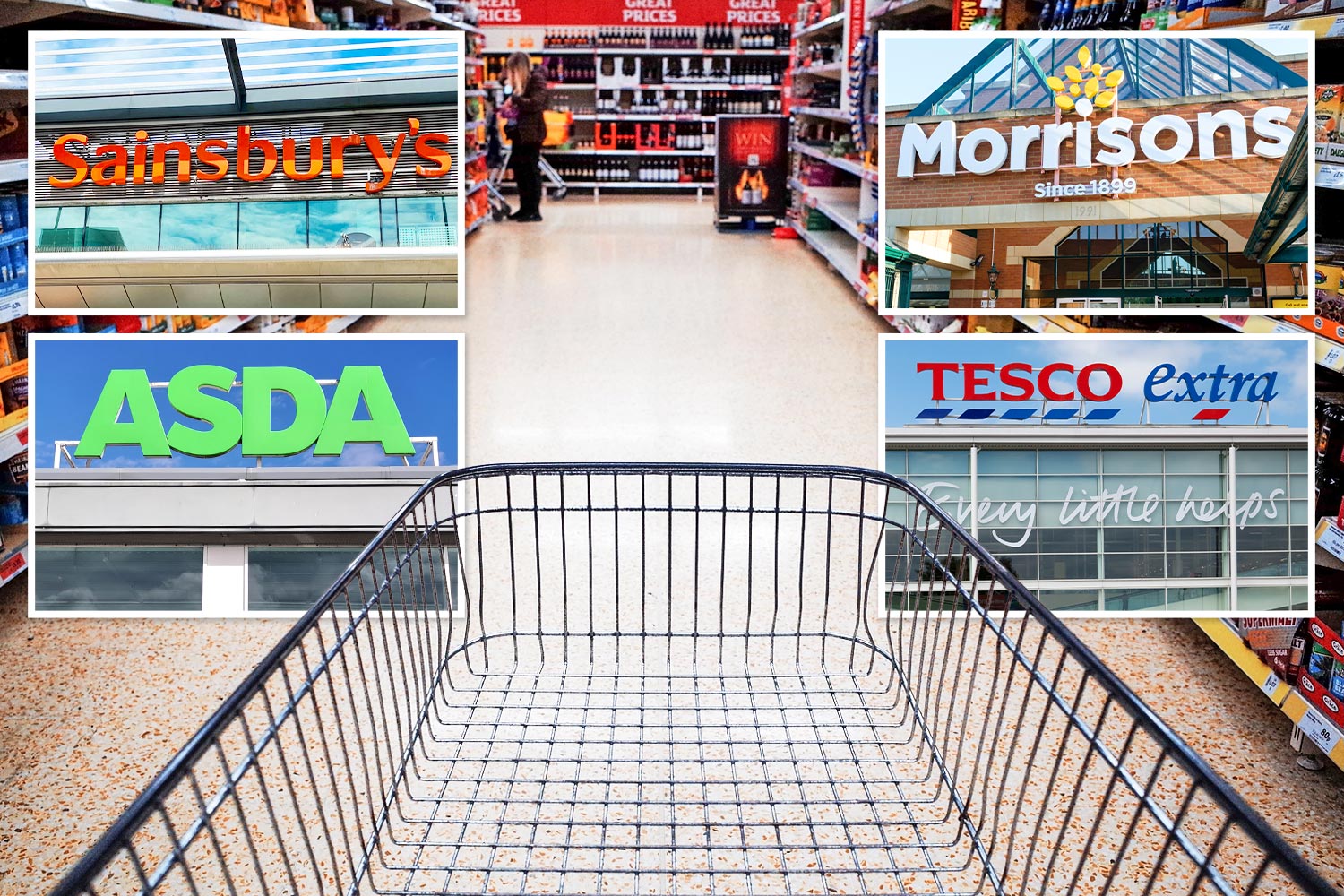 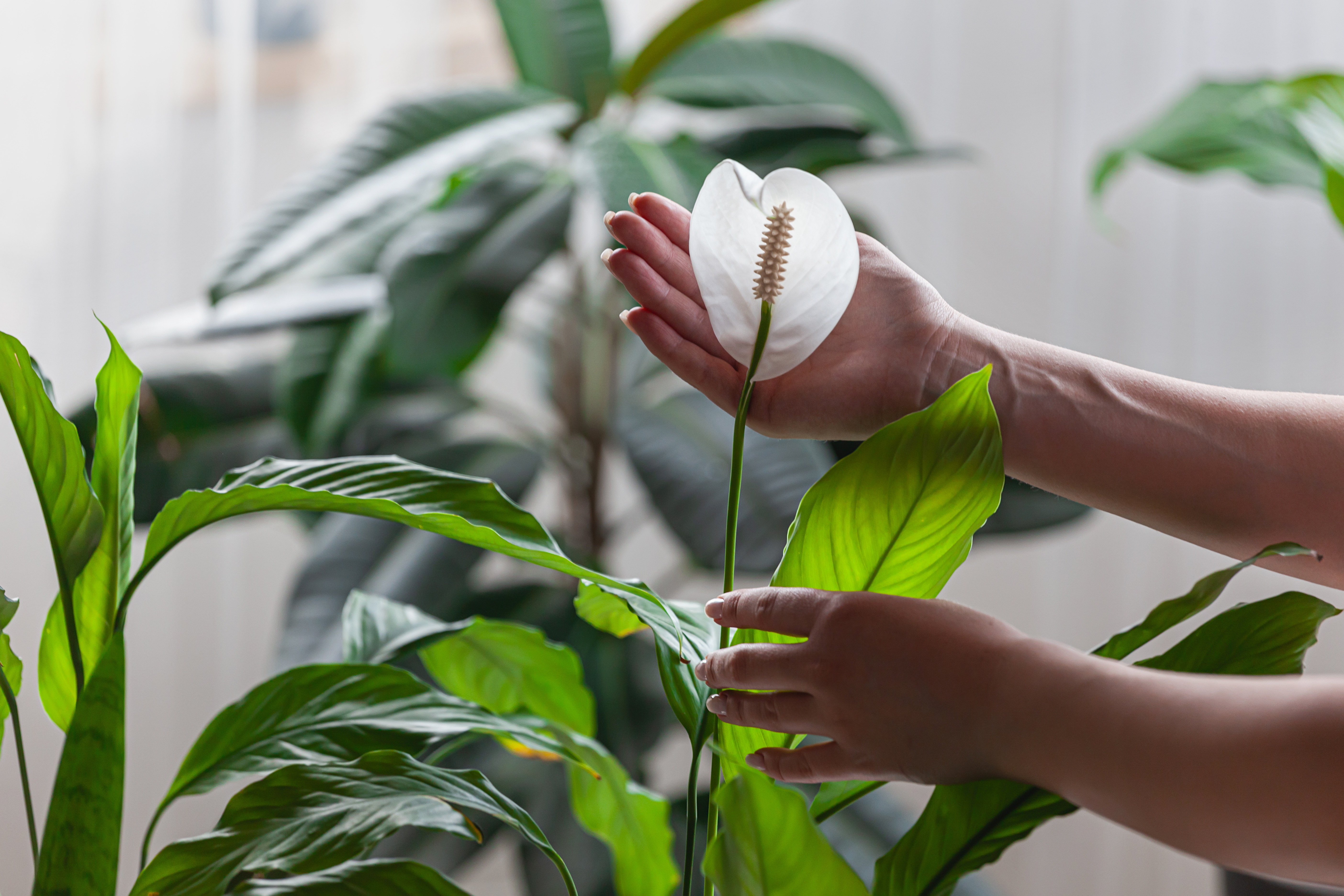 Dominque told MyLondon: "Since starting The Woolf's Kitchen I've gone on to achieve a lot.

She has made over £150,000 in the last couple of years which she says "could have been more" if she didn't take time out to write her cookbook.

Admitting it isn't easy "balancing everything" Dominque said she knew she had to "do something for myself" after having her kids, five, six and eight.

"You do get mum guilt at times; if you're not spending enough time with your kids and you don't want to regret that I haven't spent that time," she added.

She's not the only mum to make thousands off a side hustle with one making £17,000 from shampoo.