Dream Team brings you all the latest injury and suspension news ahead of Game Week 34 in one easily digestible dose.

Neither Kyle Walker (£3.9m) or John Stones (£5.6m) will feature for Manchester City against Leeds on Saturday and Pep Guardiola kept his cards to close to his chest about whether he thought the defenders would be available for the Champions League semi-final second leg in Madrid.

As for Jesse Marsch’s side, the American coach is hopeful Patrick Bamford (£3.5m) will play some part before the end of the season but this weekend he’ll only be able to call upon the same squad that was available to face Crystal Palace on Monday.

Ralph Hassenhuttl confirmed what many feared when he told reporters Tino Livramento (£1.4m) would be sidelined until 2023.

The talented 19-year-old full-back was stretchered off against Brighton with a terrible knee injury. 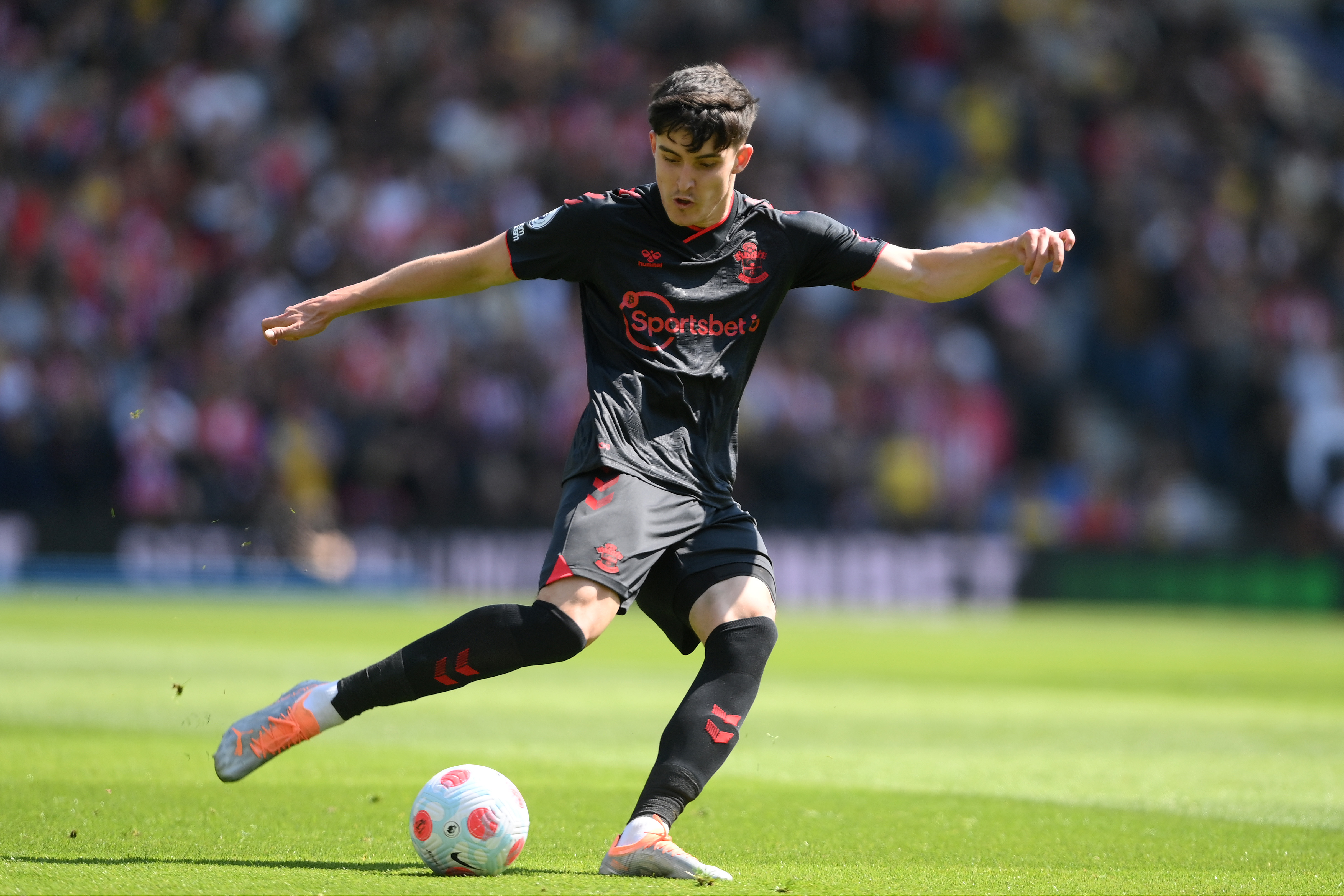 Tottenham’s problems at wing-back have worsened with the absence of Sergio Reguilon (£3.8m), who is has been ruled out of Sunday’s fixture against Leicester with a groin injury.

Ralf Rangnick revealed that Jadon Sancho (£2.4m) may miss the rest of the season after developing tonsillitis.

In regards to Edinson Cavani (£2.9m), Ragnick said: “He is supposed to come back to training but then again, the question is he has been missing for the last four or five weeks, is he really a player who could then play against Brentford? Probably not to start but at least from the bench.”

Yerry Mina (£1.8m) and Dominic Calvert-Lewin (£3.7m) are back in Everton’s squad for Chelsea’s visit to Goodison Park on Sunday. 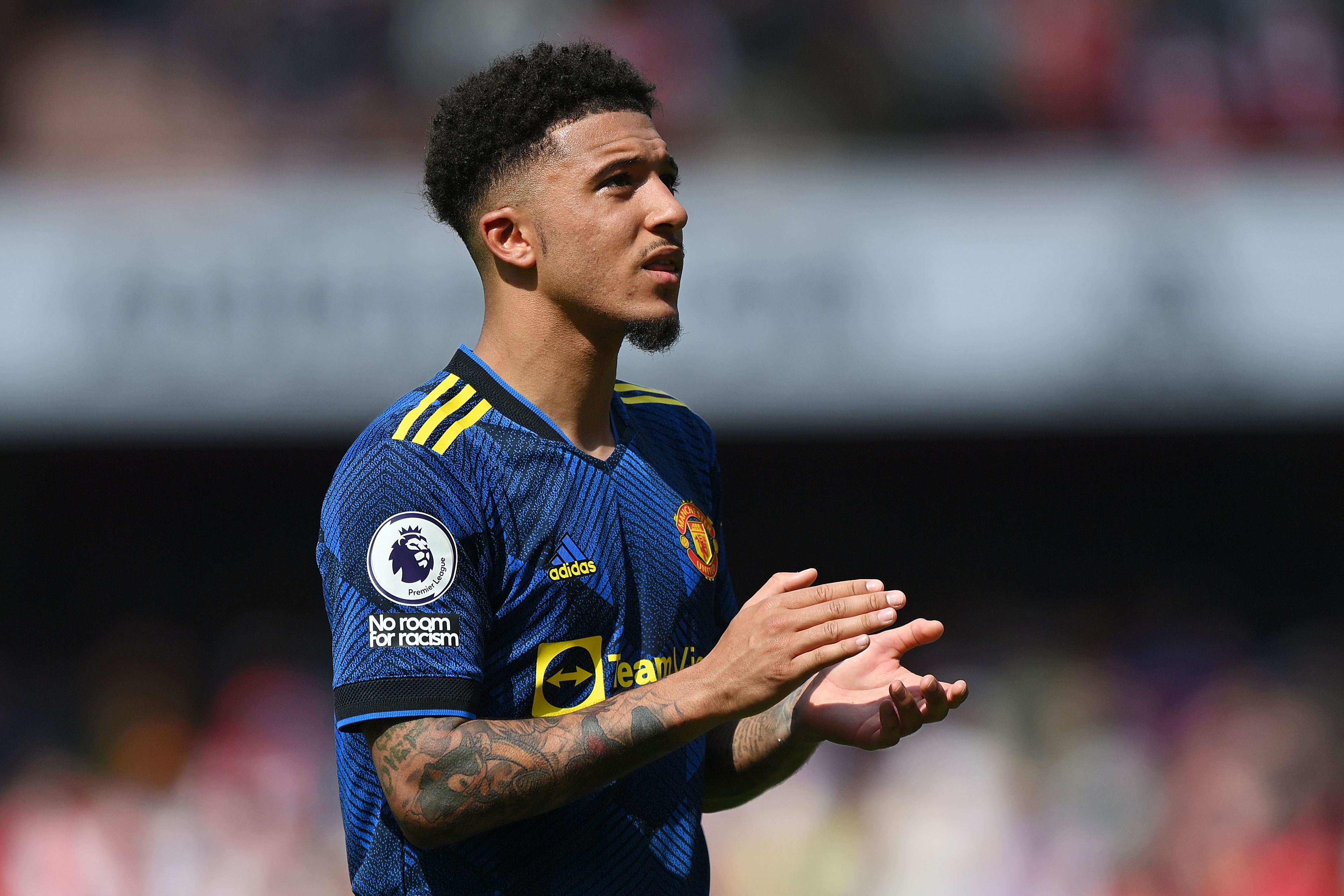