These days, Monica Lewinsky, 48, has her hands full. She’s currently preparing for the release of 15 Minutes of Shame, a new documentary about her life that will air on HBO Max this October. 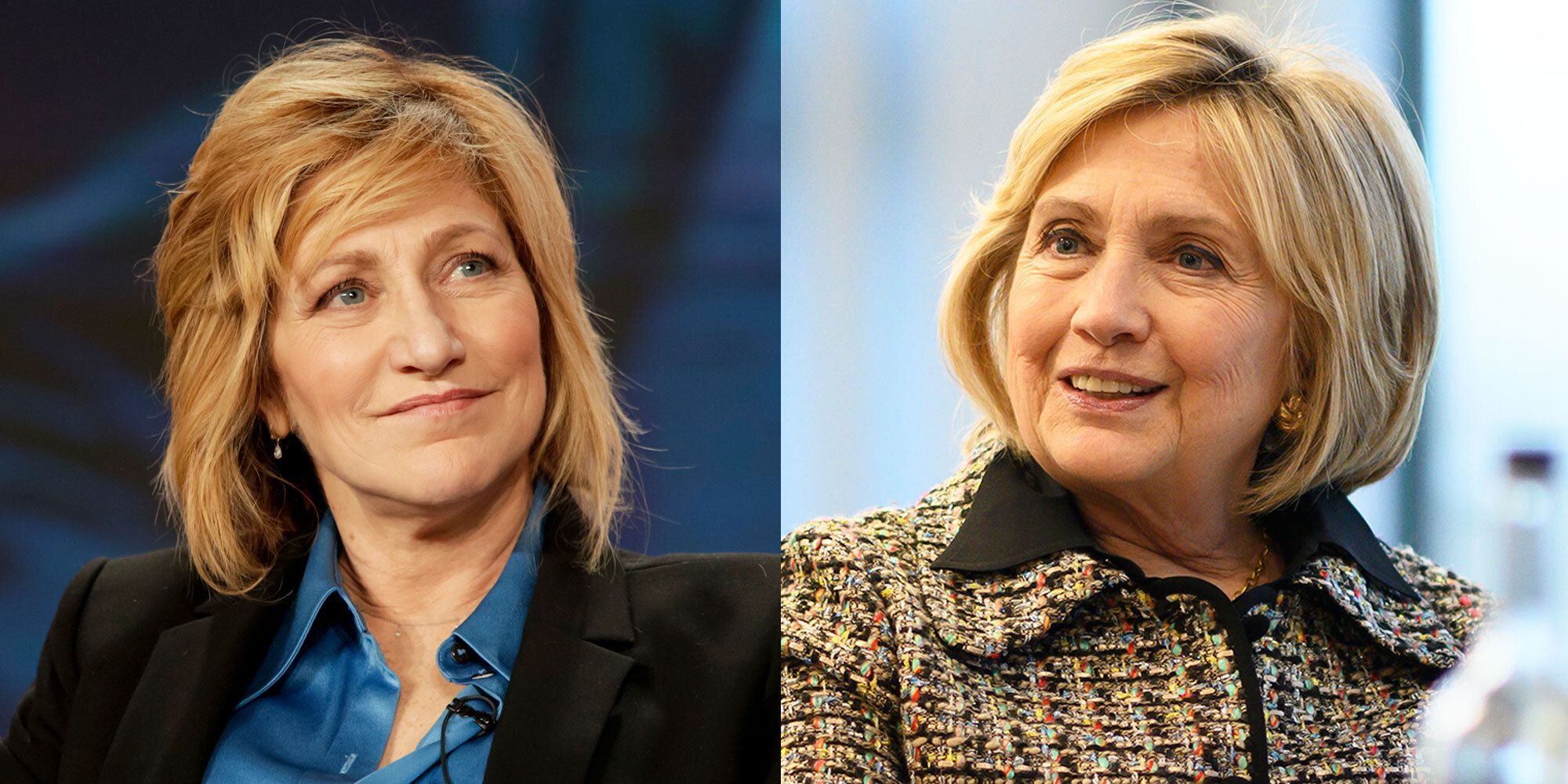 Monica worked closely with the writers and actors on the show to make sure its portrayal of the events was as accurate as possible. Sarah Paulson, who executive produced the show and stars as Linda Tripp, said “I find her to be a really special person and she was a huge asset to the production.”

“She insisted things be there for veracity sake that probably made her wildly uncomfortable—I know they did—but she felt it was for the benefit of the story,” Sarah told The Hollywood Reporter. “She’s become a friend, a real friend.”

“I only learned recently that she told the L.A. Times that she was actually concerned when she became friends with me that I would betray her. And I called her up and was like, ‘You never told me this’ and she’s like ‘I wasn’t going to tell you! I don’t think that anymore.’ And I was like ‘I’m so glad!’” she added.

The show takes a deep dive into Monica’s past, but where is she today? Here’s everything to know about Monica and her family in 2021:

Has Monica Lewinsky ever been married?

Monica is, understandably, not super open about her personal life. But it doesn’t seem like she’s ever been married. She does date, though, as she explained in an essay for Vanity Fair back in 2014: “With every man I date (yes, I date!), I go through some degree of 1998 whiplash. I need to be extremely circumspect about what it means to be ‘public’ with someone,” she wrote.

“I’ve become adept at figuring out when men are interested in me for the wrong reason. Thankfully, those have been few and far between,” Monica continued. “But every man that has been special to me over the past 16 years has helped me find another piece of myself—the self that was shattered in 1998. And so, no matter the heartbreak, tears, or disenchantment, I’ll always be grateful to them.”

In August 2021, Monica confirmed to Vanity Fair that the love of her life is, in fact, peanut butter (which, same). 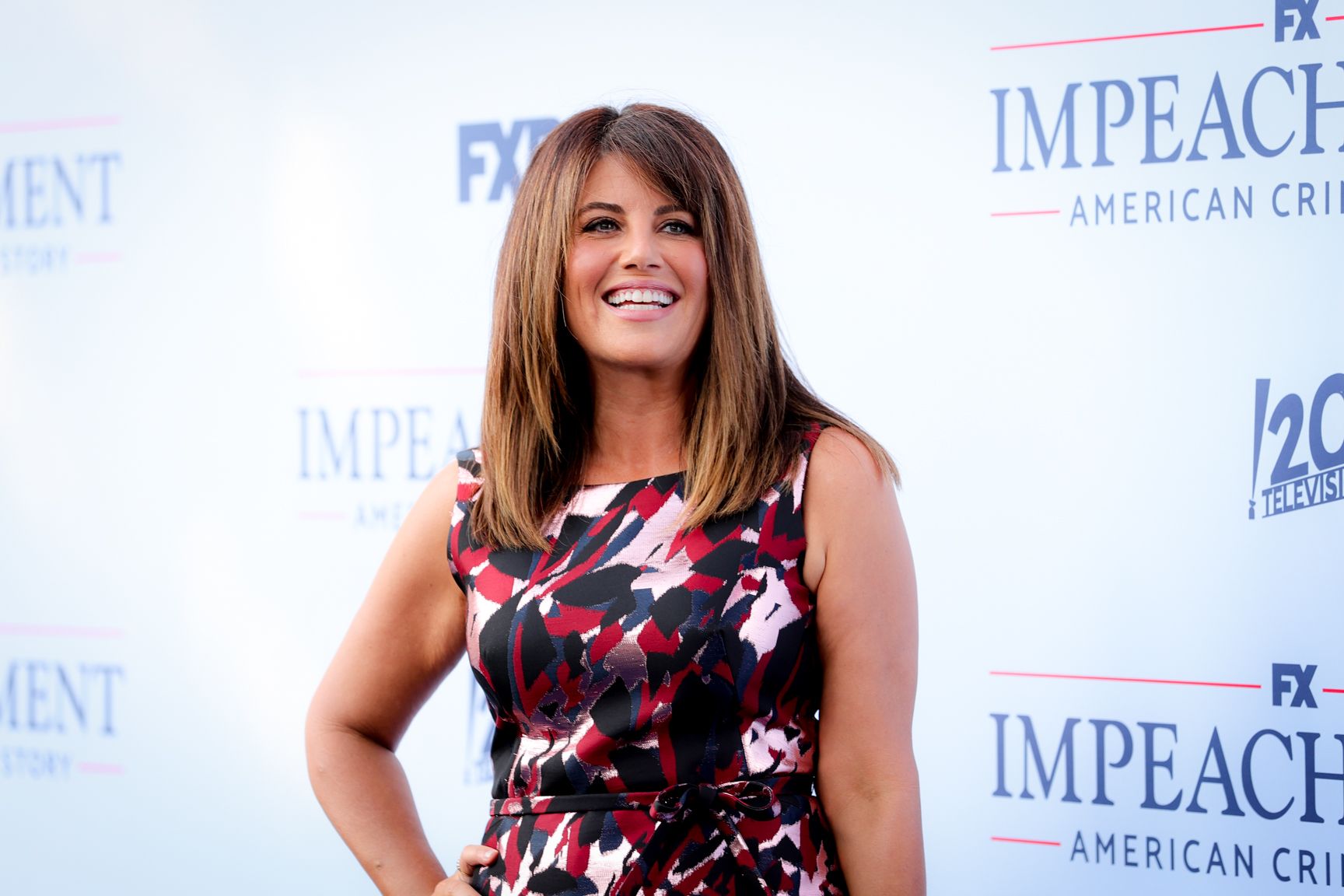 Does she have children?

No, Monica likely doesn’t have any children, either. But she did want to be a mom. “I wanted a job, I wanted a husband, I wanted kids,” she said, per The New York Times. “I wanted to be treated normally.”

Does Monica Lewinsky have a family?

Monica does have a family, and they’ve helped support her through all of the highs and lows. “My family was all I had,” she told Dax Shepard on the Armchair Expert podcast. “I don’t think I would have survived without my family.”

Her parents, Bernard Lewinsky and Marcia Lewis, have been by her side for years. And she has one brother, Michael. But they didn’t speak for years, she said on the podcast, to protect him in the legal battle that ensued.

“There is your own guilt, and the guilt of having sucked everyone else in your life into it,” Monica explained. “It’s one of the reasons I am so unbelievably grateful for all the changes that have been made over the past few years.”