DR MAX PEMBERTON: It’s hard, but we should all ignore ‘imposter syndrome’

Who among us hasn’t felt, every now and then at least, a little out of their depth? Who hasn’t felt as though, really, they’re chancing their arm a bit, and aren’t adequately qualified or good enough?

I know I’ve felt like that at times. Imposter syndrome — pervasive, unshakeable feelings of self-doubt — is a blight of modern life, made all the worse by social media where we are constantly comparing ourselves to an idealised version of other people.

Now, this isn’t an official psychiatric diagnosis. It’s not an illness. But there’s no doubt the phenomenon exists and it can have a significant impact on people’s lives. I think most people experience it at some point.

Except, of course, if you are Catherine Zeta-Jones.

She said last week in an interview that she has never felt imposter syndrome, at least not when it came to acting. 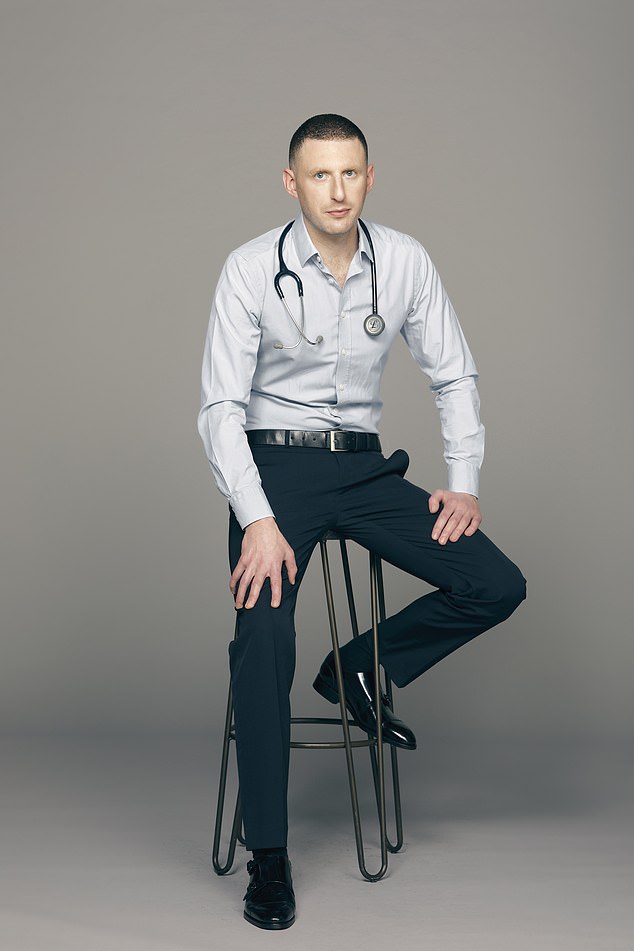 Who among us hasn’t felt, every now and then at least, a little out of their depth? Who hasn’t felt as though, really, they’re chancing their arm a bit, and aren’t adequately qualified or good enough?

And it’s a mark perhaps of how frequently women put themselves down that she felt the need to add: ‘I hope [that] doesn’t sound conceited.’

Tom Parker’s widow, Kelsey, has come under fire for starting dating again nine months after the singer’s death from cancer. Give the woman a break. People react to bereavement differently. There’s no right or wrong way. I hope she finds happiness whatever she decides to do in her private life.

Well, it doesn’t. In fact good for her — I’ll have some of what she’s having.

You might think it helps that Catherine is beautiful, successful and wealthy, but these things don’t protect you from the gnawing self-doubt of imposter syndrome.

Michelle Obama has confessed to having it, for goodness’ sake. In fact, Zeta-Jones went on to say that while she didn’t doubt her acting capabilities, she had always worried she wasn’t beautiful enough. In which case, what hope is there for the rest of us? Imposter syndrome is particularly prevalent among doctors, and much of the research into it has been done on medics.

We have an idealised notion of doctors in our heads: they’re super-knowledgable, authoritative, in control during life and death situations.

The reality, of course, is very different.

I remember in my first week of being a junior doctor walking onto one of the wards as an emergency unfolded and one of the nurses looking up and exclaiming: ‘Thank goodness, the doctor is here.’ For a split second I, too, was relieved — until I realised they were talking about me.

I didn’t feel like a doctor because I was only too aware of how much I didn’t know. My only certainty was that I didn’t match up to the fantastical ideal of the all-knowing doctor.

I still feel like that on an almost daily basis. I cope with it by refusing to dwell on it and accepting that all doctors continue to learn throughout their career. 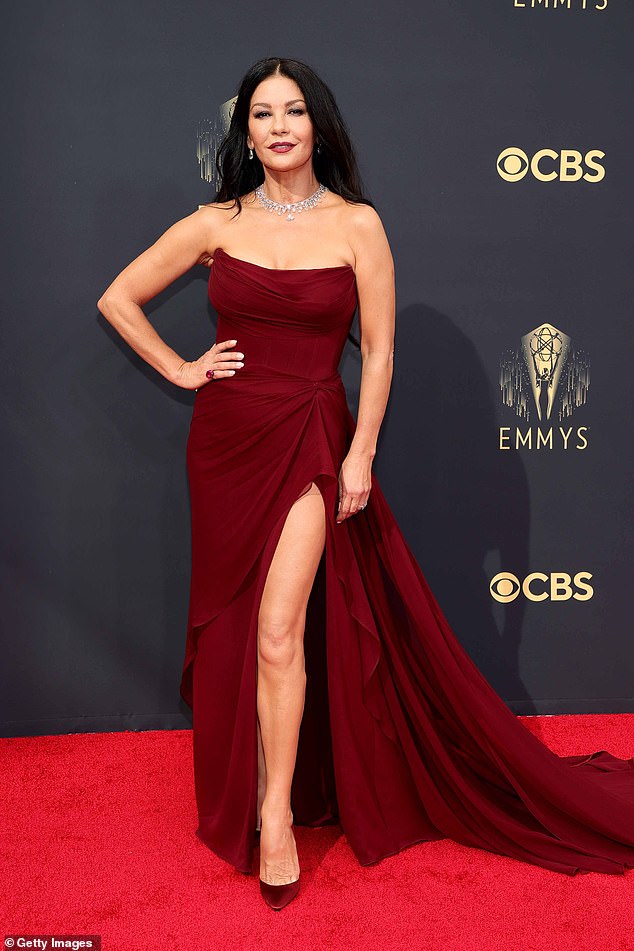 I know I’ve felt like that at times. Imposter syndrome — pervasive, unshakeable feelings of self-doubt — is a blight of modern life, made all the worse by social media where we are constantly comparing ourselves to an idealised version of other people

It’s reasoned that, in a patriarchal society, women are made to feel inferior and less entitled to success, so when they do get to positions of authority, they conclude there must have been a mistake or that they were lucky.

But research shows that these feelings of inadequacy, the fears you’re about to be ‘found out’ at any moment, affect women and men in equal measure.

The difference is that men often won’t admit to having them. I think this is why there are so many bad bosses.

People who try to bury their self-doubt will sometimes over-compensate by being bolshie, demanding, arrogant or rude. It’s a means of covering up the feeling that they don’t really know what they are doing. They deflect blame when they do make mistakes and put off doing some things entirely for fear they will be ‘exposed’.

But for many other people, this constant niggling feeling that other people are better than them serves only to hold them back in life.

Think what we’d all be able to achieve if we could shake these wretched feelings off?

As you look around the room at the office party this month, try to remember that you deserve to be there just as much as anyone else and that you’re valued for the skills you have.

We can beat imposter syndrome if we take a leaf out of Zeta-Jones’ book and silence that treacherous little voice of self-doubt.

I’ve been very worried to hear that in some areas as many as 80 per cent of consultations with GPs are happening remotely. Sure, for the young and generally fit who need a simple prescription, a phone call might work. But that’s not the majority of people who want to see their doctor. The nature of a phone appointment means it tends to be brief and to the point — but this is what worries me. What about people with complex complaints?

Many of those with mental health problems who are presenting for the first time make appointments for something else — they come on the pretext of having a physical complaint when, in fact, they are depressed, anxious or suicidal. Phone appointments miss what’s sometimes called the door-knob diagnosis. This is when a patient comes to see a GP about one thing, but, just as they’re set to leave and have their hand on the door-handle, they mention a key symptom. Working out that there’s more going on than first meets the eye is what GPs are so good at — yet this is precisely what is lost over the phone.

Sprinkling less salt on food could cut your risk of an early death, according to scientists. A new study suggests that ditching that added sprinkling of salt reduces your risk of heart disease, heart failure and strokes by a fifth. While you may be used to the taste of added salt, your taste buds will soon adapt when you stop. It’s an easy, quick way of boosting your health.