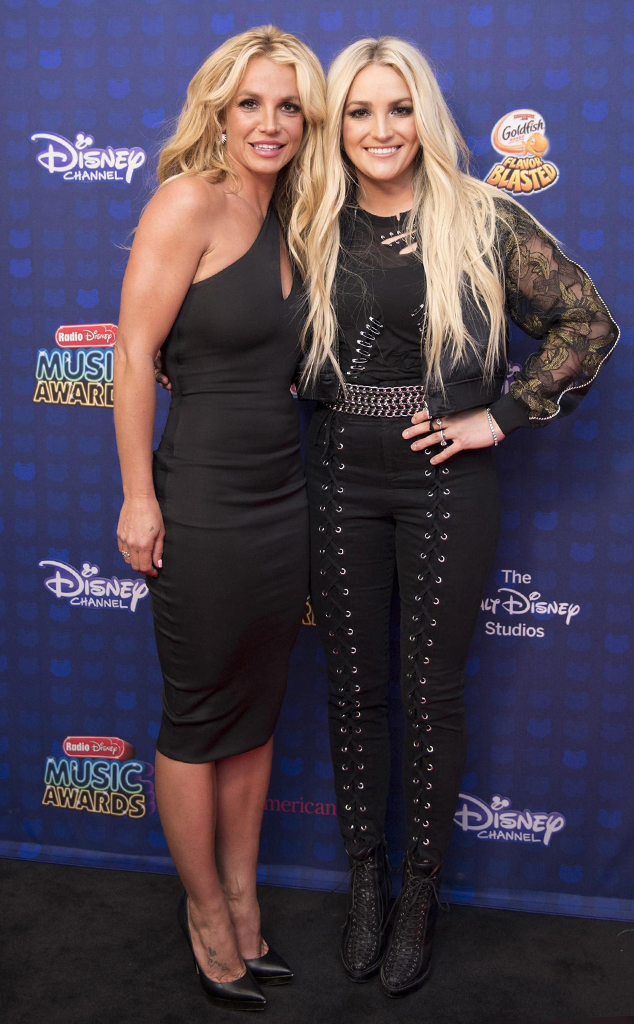 Jamie Lynn Spears is still not here for trolls’ criticism of her support for her sister.

Britney Spears, 37, has been going through personal turmoil in recent weeks; she completed a month-long stint at a mental health treatment facility last month, more than a decade after she famously suffered a public breakdown.

On Friday, she and her parents, Lynne Spears and Jamie Spears, as well as her court-appointed lawyer appeared together at a Los Angeles court at her own request to speak to a judge who oversees her conservatorship, which her father, who recently battled a physical health issue, has mostly controlled for the past 11 years. The judge ordered an expert evaluation of the Britney’s situation.

Jamie Lynn, 28, expressed support for her sister by posting a photo of her on her Instagram page hours after the hearing. One person wrote in the comments, “Fear of losing your allowance, I see!”

“Haha nice try, but I have NEVER been paid a dime from my sister, that is HER hard earned money, and I am NOT entitled to a cent of it,” Jamie Lynn replied. “I would not spend money I did not earn.”

Jamie Lynn has come under criticism before over the level of support she has allegedly shown her sister amid her turmoil.

In April, Jamie Lynn posted on Instagram a throwback video of her as a teen, trying to shoo paparazzi away from her sister.

“10 years ago, who was there??” she wrote. “I have been here long before anyone else, and I’ll be here long after. I love my sister with everything I have. So, anyone or anything that speaks to the contrary can GTFOH with all the comments about what you don’t understand. Do not come for me or the ones I love anymore. You can move the ‘blank’ outta here with all that, just like this other lady who was running her mouth.”

For years, many of Britney’s fans have called on the court to end her conservatorship and give her back full control of her life. Over the past few weeks, there have been growing calls among them to “#FreeBritney.”  At a concert in Memphis earlier this month, Miley Cyrus yelled “Free Britney” while singing her hit “Party in the U.S.A,” whose lyrics references the fellow pop star.

Several #FreeBritney movement protesters gathered outside the Los Angeles courthouse on Friday to show their support to the singer, who did not address the press gathered outside and was later photographed leaving the courthouse without shoes on. A status hearing was set for September 18. Britney does not have to attend.