Britney Spears calls out insincere, ‘righteous’ support from those closest to her

Did Jamie Lynn Spears just respond to big sister Britney calling her out?

Jamie Lynn, 30, posted a vague message about “peace,” along with some sexy mirror selfies, just hours after Britney posted a searing social media message aimed at Jamie Lynn, their father and the pop star’s critics.

“May the peace of the Lord be with you, and your spirit✌🏻❤️,” Jamie Lynn wrote Sunday in her post — while tellingly turning off the comments.

Britney, 39, on Saturday shared a lengthy, profanity-riddled Instagram post amid her fight to end the longtime conservatorship that has ruled practically every aspect of her life for over a decade. 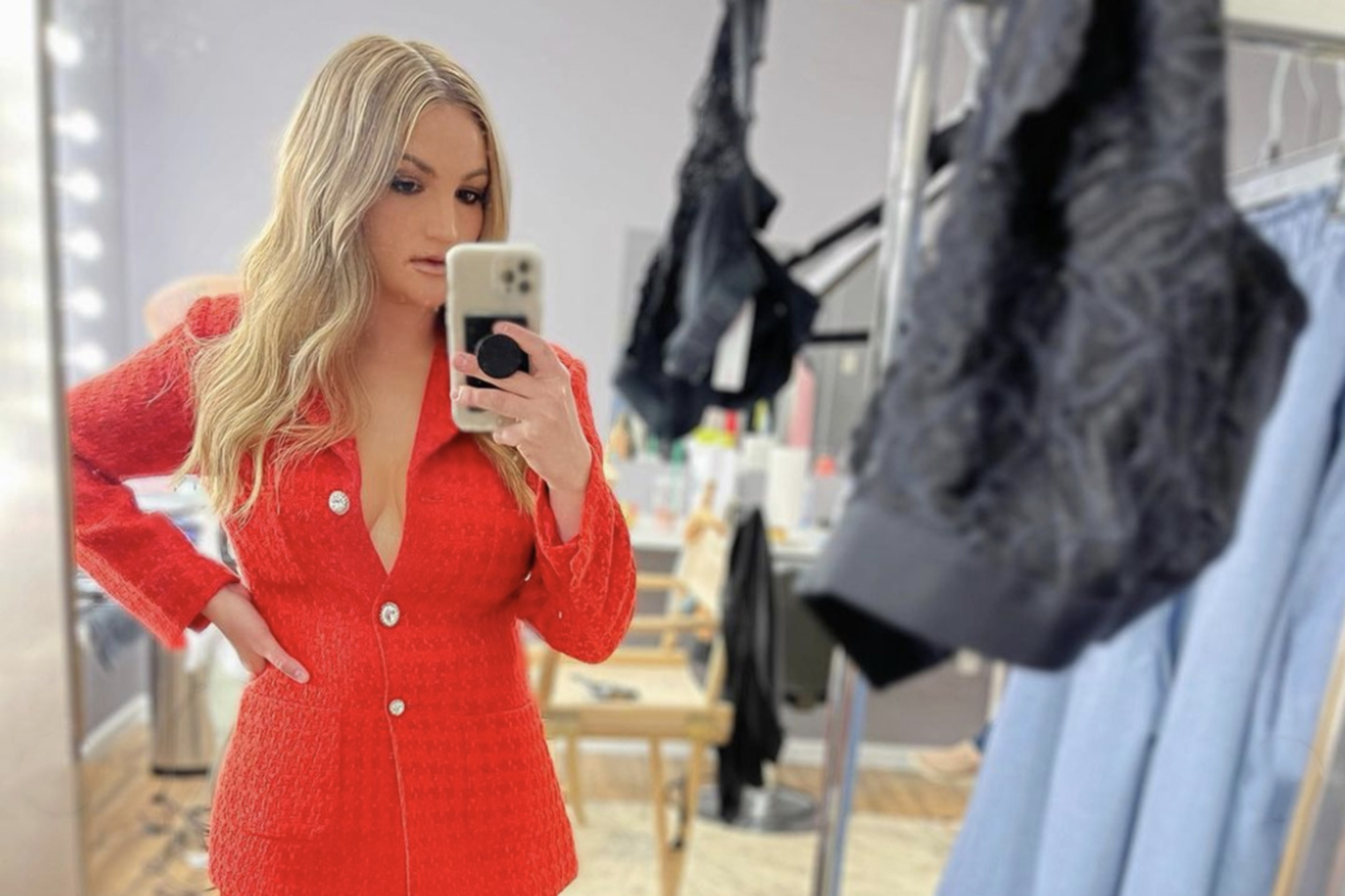 Addressing a lack of power over her own performances, Britney wrote, “For those of you who choose to criticize my dancing videos [on social media] … look I’m not gonna be performing on any stages anytime soon with my dad [Jamie Spears] handling what I wear, say, do, or think !!!! I’ve done that for the past 13 years.”

Pointing the finger at Jamie Lynn, she added, “I don’t like that my sister showed up at an awards show and performed MY SONGS to remixes !!!!!” 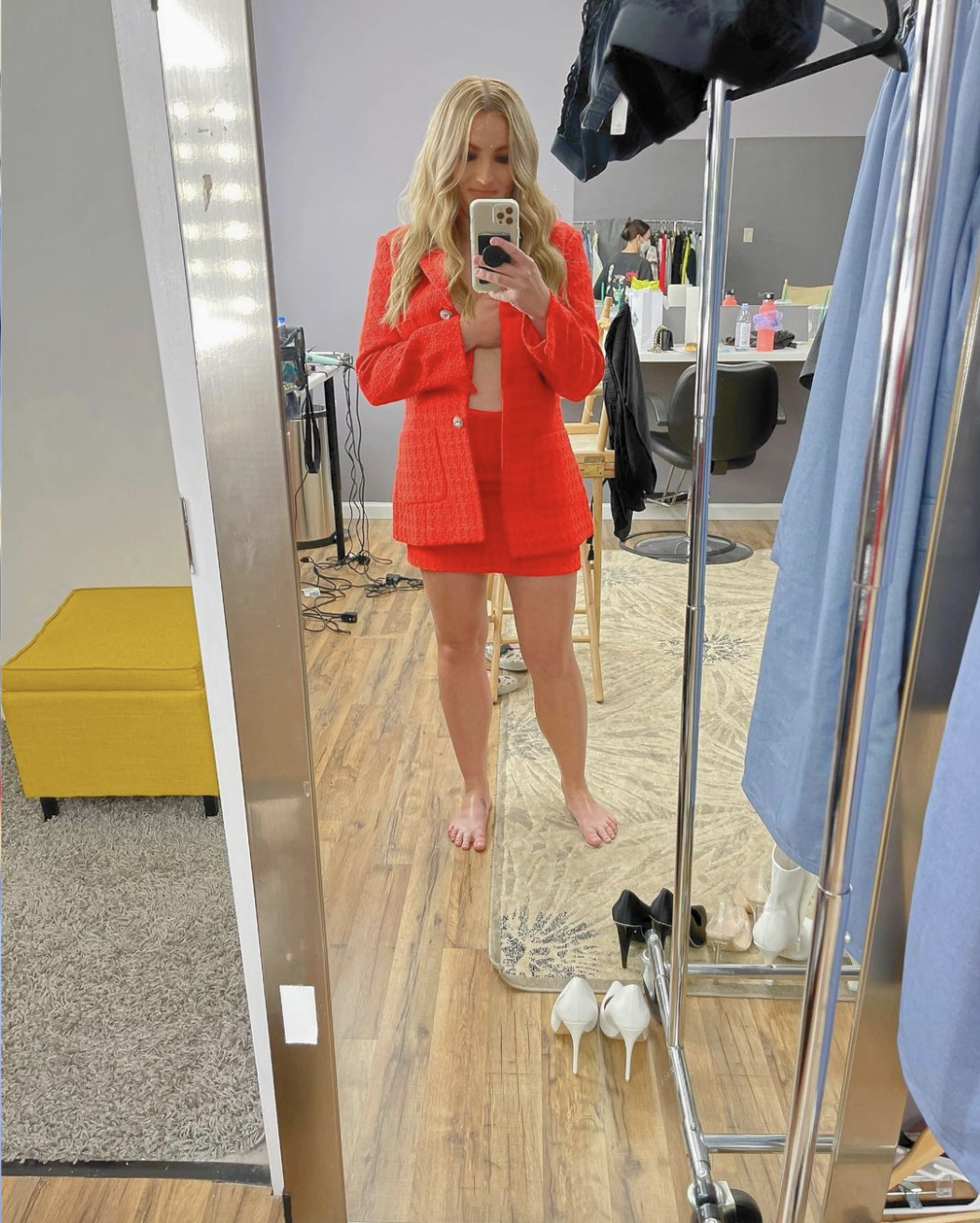 Britney’s latest missive came one day after she shared a vague post directed at people posting “righteously” in support of her amid her vicious legal battle.

Some fans immediately assumed the post was at least partially talking about Jamie Lynn — who has been criticized for not publicly standing up for Britney until after the superstar testified in late June. 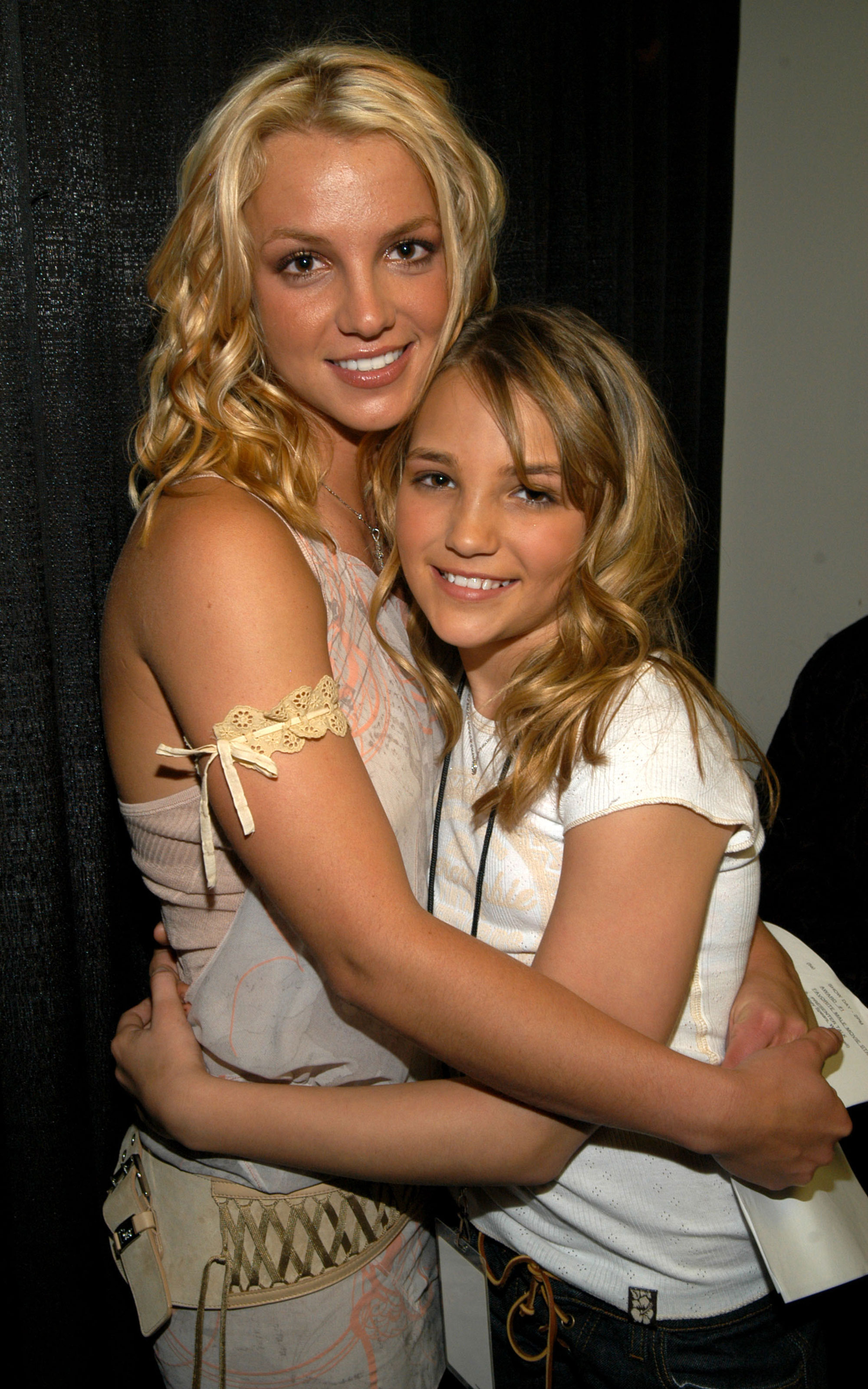