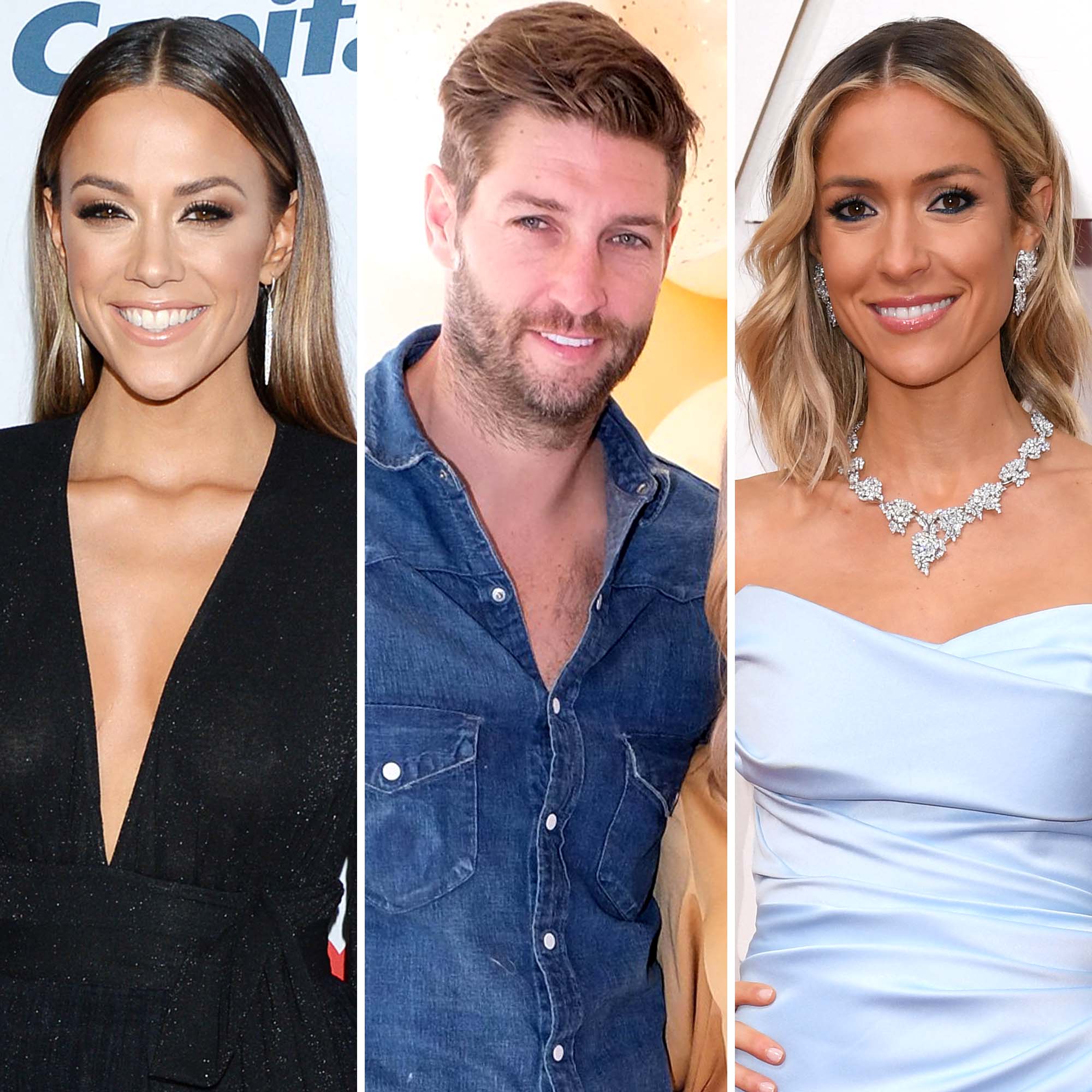 Two different definitions of friendship — and girl code? Jana Kramer was spotted on a date with Kristin Cavallari’s estranged husband, Jay Cutler, and according to a source, the Laguna Beach alum isn’t thrilled.

Multiple insiders confirm to Us Weekly that Kramer, 37, and Cutler, 38, were recently on their first date in Nashville. The news, first shared on the @cocktailsandgossip Instagram account, came days after Cavallari, 34, was linked to country singer Chase Rice.

“Jay was trying to make Kristin jealous but Kristin has told friends it isn’t going to work,” one source close to Cavallari tells Us. “It’s not a coincidence that Jay decided to go public with Jana right after news broke that Kristin and Chase Rice are dating.”

Cavallari and Cutler, who split in 2020 after seven years of marriage, are the parents of three kids: Camden, 9, Jaxon, 7, and Saylor, 5. The twosome share custody of their children and have yet to finalize their divorce.

The first source adds that the One Tree Hill alum, who split from ex-husband Mike Caussin earlier this year, and the former MTV star are friends, noting, “Kristin’s been helping Jana throughout her divorce. They have the same divorce lawyer.” Cavallari has recently “blocked” Kramer on Instagram, per the insider.

“She wouldn’t have blocked her if she wasn’t good friends with her,” the source says. “Jana is the complete opposite of Jay’s ideal girl. She puts her kids on social media and shares a lot of her personal life with her fans — she’s just not the typical girl Jay would date.”

According to a second insider close to Kramer, “Jana and Kristin have only met a few times in person at events for work. They were never friends. They supported each other’s projects here and there. Their kids have never met.”

Kramer and Caussin, 34, share daughter Jolie, 5, and son Jace, 2. They finalized their divorce in July three months after they split, with the “Why Ya Wanna” singer accusing the former NFL player of cheating in the legal paperwork.

While Kramer and Cavallari have yet to publicly comment on the actress’ date with Cutler, the designer told Us last month that she’s seen her amid the coronavirus pandemic.

Jana Kramer and Mike Caussin’s Divorce: Everything We Know

“I see Jana because we’re both in Nashville, so we don’t have to do Zooms,” Cavallari told Us at an Uncommon James event on August 29. “We can actually hang out.”