Little Moons mania sweeps Britain! Shoppers desperate to get their hands on the Japanese-inspired ice cream balls are disappointed as Amazon, Tesco AND Waitrose sell out

They are the sweet treat so popular they have sold out on Amazon and in supermarkets – but you might not even recognise the name.

They come in a range of flavours including Alphonso Mango, Sumatran Coconut and Vegan Chocolate, and cost £4.50 for a box of six.

But shoppers across the UK have been left disappointed because they are sold out on Amazon and at supermarkets including Tesco, which has seen a 1,300 per cent spike in sales. 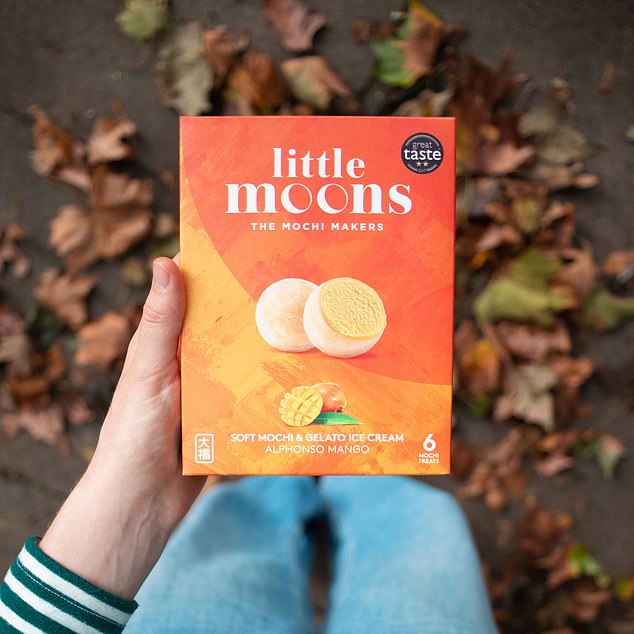 Little Moons are a Japanese-inspired dessert that consist of mini ice cream balls wrapped in a thin layer of rice flour dough called ‘mochi’. They come in a range of flavours including Alphonso Mango, Sumatran Coconut and Vegan Chocolate, and cost £4.50 for a box of six 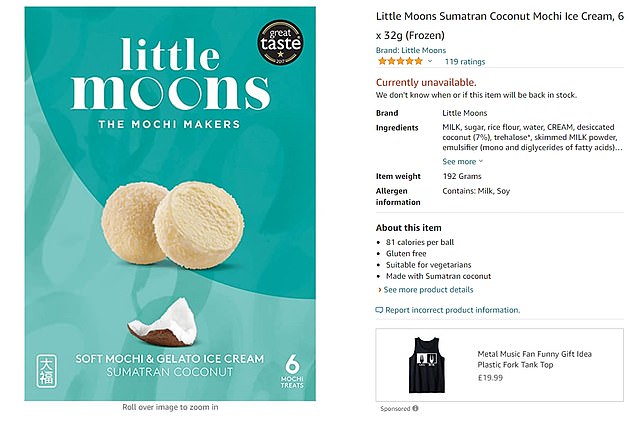 Shoppers across the UK have been left disappointed because they are sold out on Amazon and at supermarkets including Tesco, which has seen a 1,300 per cent spike in sales

The demand for Little Moons has been driven by a viral trend on TikTok that sees users filming their attempts at searching for the treats and experimenting with mixing flavours.

A search for #LittleMoonsMochi on TikTok, reveals almost 8.1 million users have viewed videos about the treats.

The treats, which are stored in the freezer and eaten like a dessert, have proved a hit.

Co-founder Vivien Wong, who created the treat with her brother Howard in 2010, said the brand has witnessed its biggest week of sales ever and is ‘working hard’ to keep up with demand.

Tesco has had a 1300 per cent increase in sales of Little Moons, compared to 700 per cent the week prior and the treats are currently unavailable from Amazon Fresh.

A spokesperson from Waitrose, told Femail: ‘Last week, sales were up 340 per cent, and we’ve increased our orders and expanded the range of Little Moons into more shops to cope with demand’.

Social media users who haven’t been able to find the treats in their local supermarkets to get involved in the viral trend on TikTok, have taken to Twitter venting their frustrations. 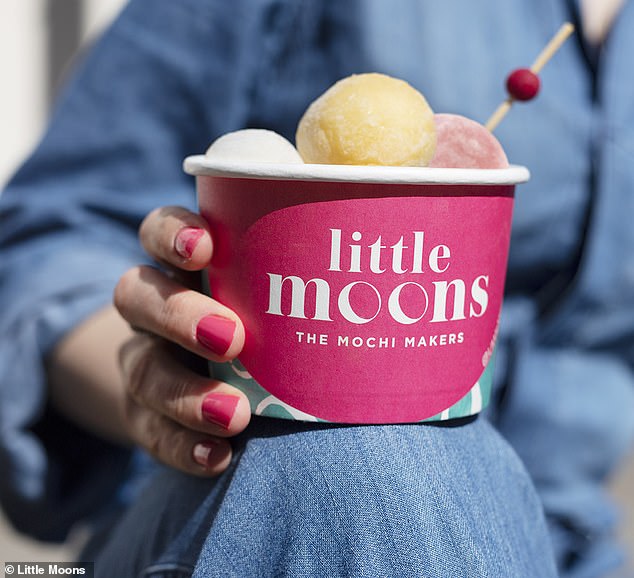 Vivien and Howard Wong from North London, who founded Little Moons ice-cream bites (pictured) in 2010, have seen a sudden surge in demand thanks to social media

One person wrote: ‘I’m honestly willing to pay triple price for these bloody Little Moons, where are they? Someone must have some?’

Another said: ‘I don’t think people understand how many times I’ve been to every Tesco this week and still not found Little Moons.

A third added: ‘After a week of trying to find the Little Moons mochi, I have come to the conclusion that they do not exist in Norwich, the bright side of my search is that I have walked 5+ hours in the past week.’

Created in 2010 by siblings Vivien and Howard Wong from North London, the Japanese-inspired ice-cream bites were born of their desire to give mochi, a traditional dessert, a fresh twist.

It took Vivien and Howard two years to master the mochi-making process and perfect the ice cream recipes, working with top chefs and using quality ingredients to create their iconic flavour combinations. 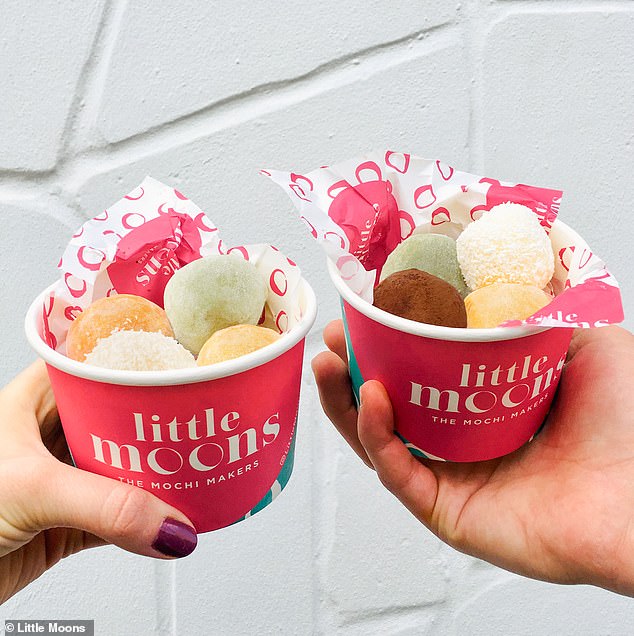 Co-founder Howard Wong, said the ice cream (pictured) is selling out as soon as the freezers are re-stocked and they’re grateful to all those posting about it on TikTok

Today the treats are sold in Tesco, Ocado, Waitrose and Wholefoods as well as their own pop-up in Selfridges Food Hall.

Speaking about their unexpected surge in popularity, Howard Wong, Little Moons Co-Founder told Femail: ‘TikTok has catapulted our mochi ice cream into being the UK’s must-have food of 2021.

‘Seeing the British public go to ‘Big Tesco’ in search of Little Moons in their thousands, and the videos they created being viewed over 100m times, has been incredible.

‘Having experienced our biggest week in sales last week, we are working hard to meet the huge demand for Little Moons and working to expand our distribution across the country so customers have an easier time finding us. At the moment, our ice cream is selling out as soon as the freezers are re-stocked.

‘Over the last 10 years, we’ve seen Little Moons grow into an incredibly successful company but the TikTok phenomenon has seen millions of people discover us and we’re so grateful to every TikTok user who’s made it happen.’ 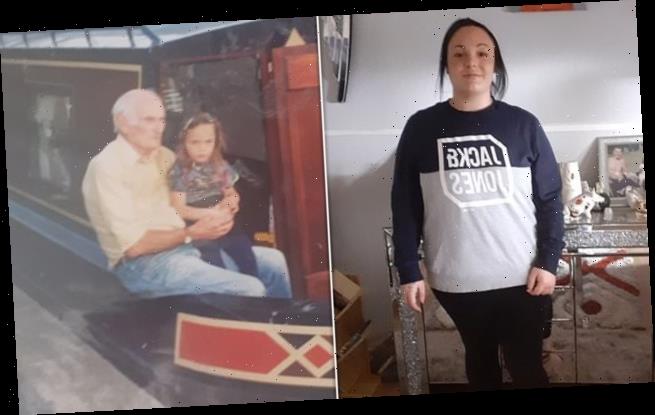