Jessie James Decker brushes off backlash over kids’ abs: I’m ‘proud of them’

The singer told Us Weekly in an interview published Wednesday that she “keep[s] asking him to go make that appointment” after welcoming three children.

“He says it takes, like, his manhood away from him,” the former reality star continued. “So he’s just gonna leave it, I guess.”

Jessie, who shares daughter Vivianne, 8, and sons Eric, 7, and Forrest, 4, with the retired athlete, admitted that they are “not doing anything to truly prevent” baby No. 4.

“I mean, you know, if it happens, it’s always a blessing,” she added. 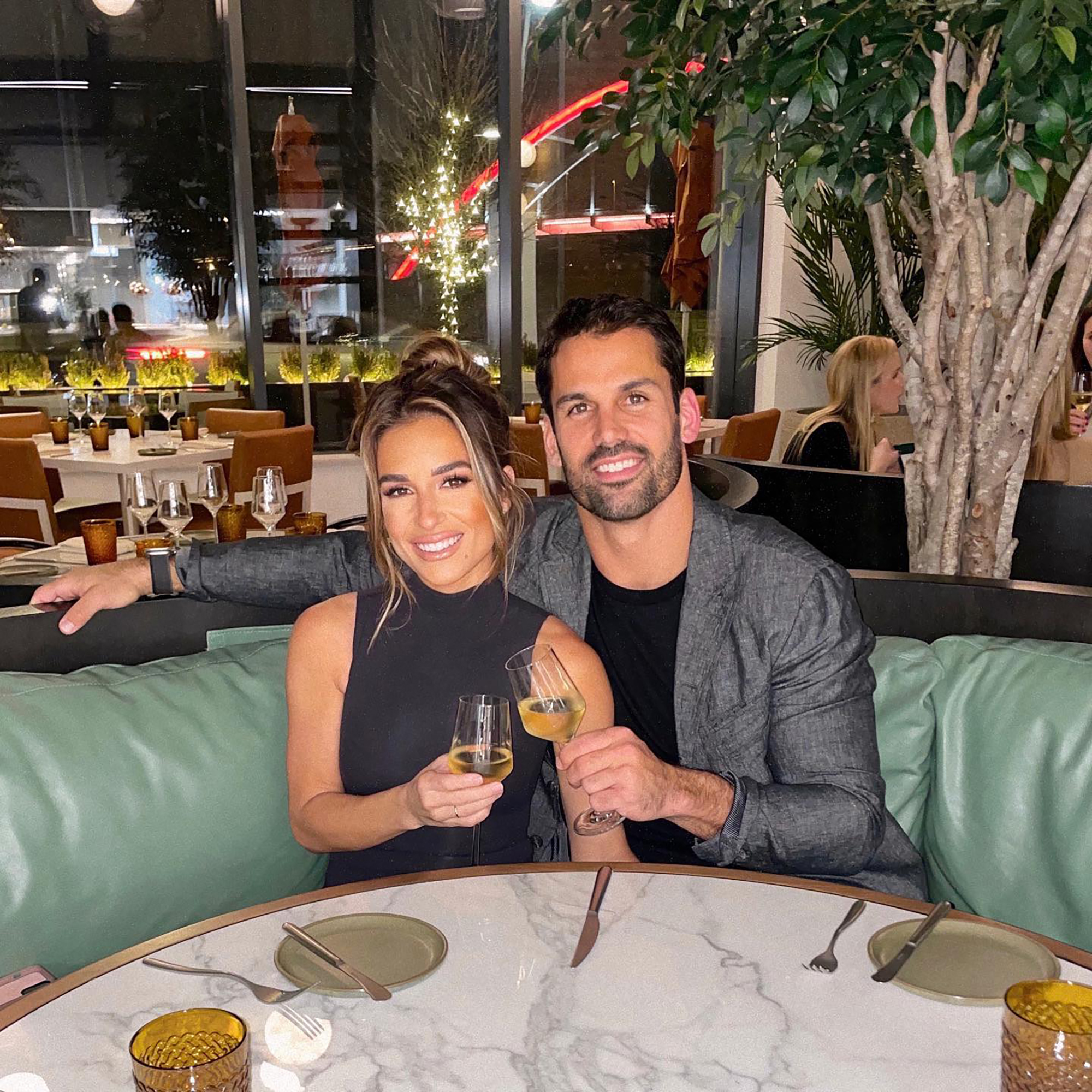 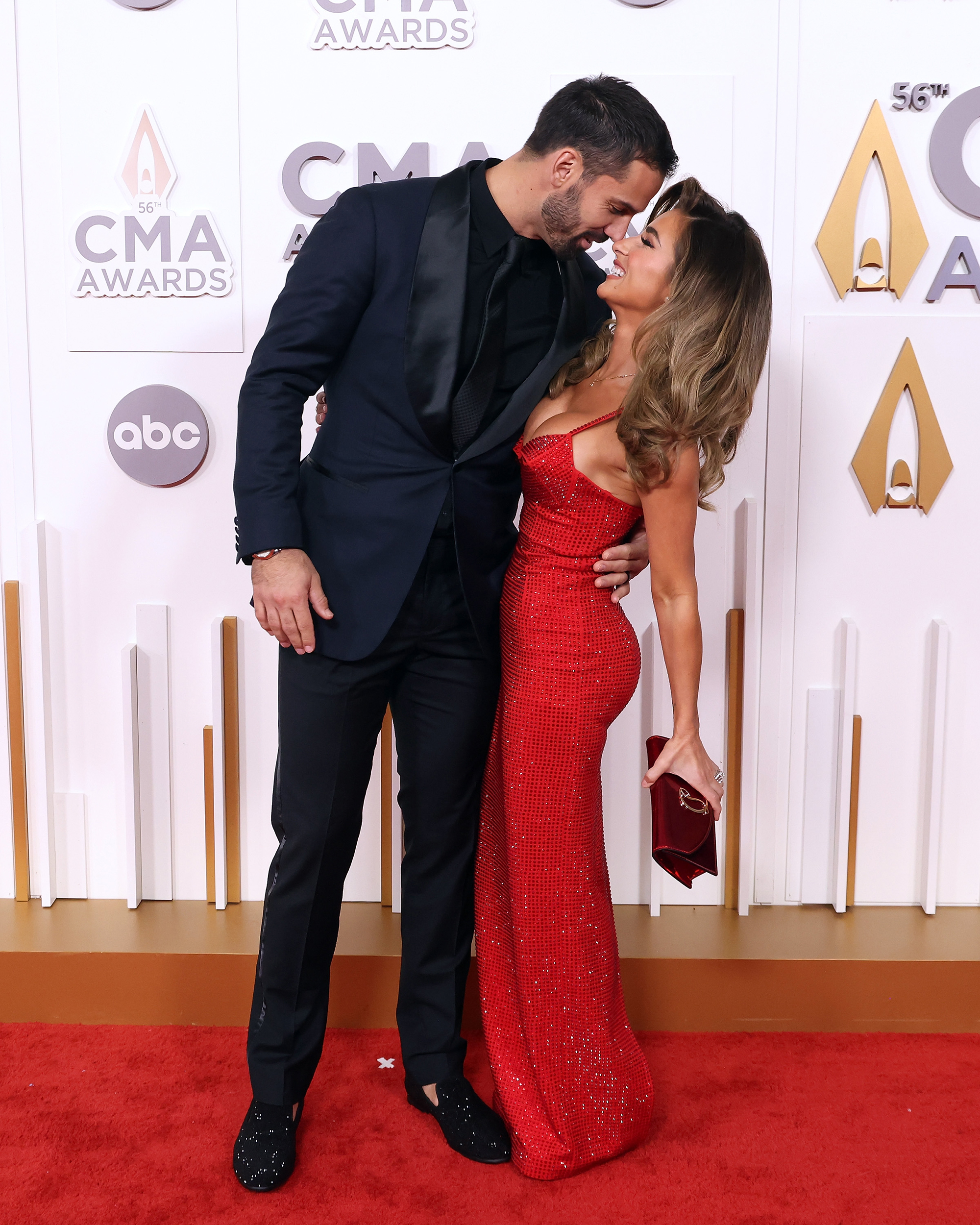 Jessie has previously detailed her partner’s reluctance to get the procedure done. 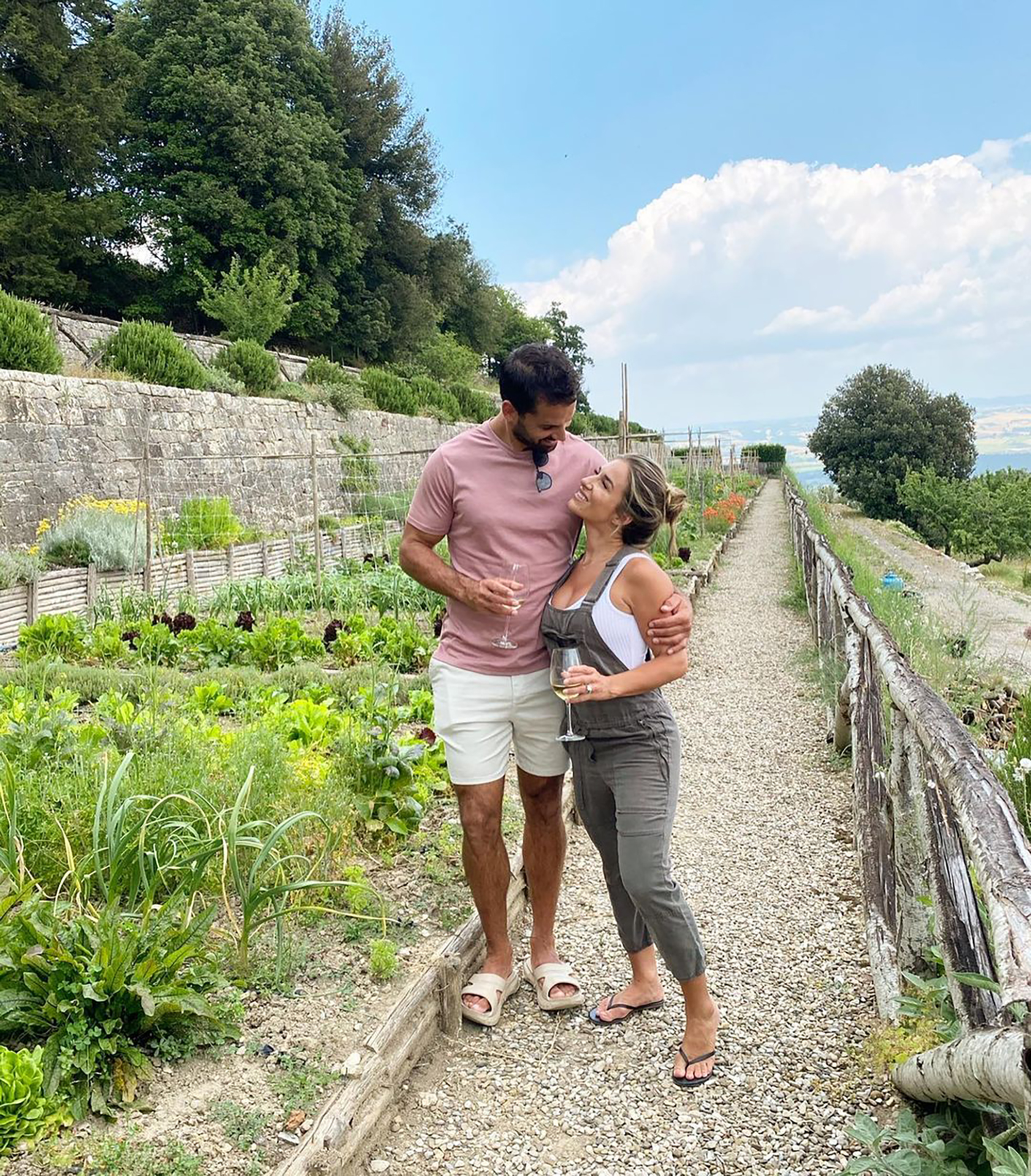 The ex NFL player chimed in, “I’m a little nervous about it. … It’s a little power being taken. That’s how I feel.”

He and Jessie have been married since June 2013.

The duo often post about each other on social media, with Jessie even uploading a nude photo of the former wide receiver “lookin like a statue from Greece” on his birthday in March 2022. 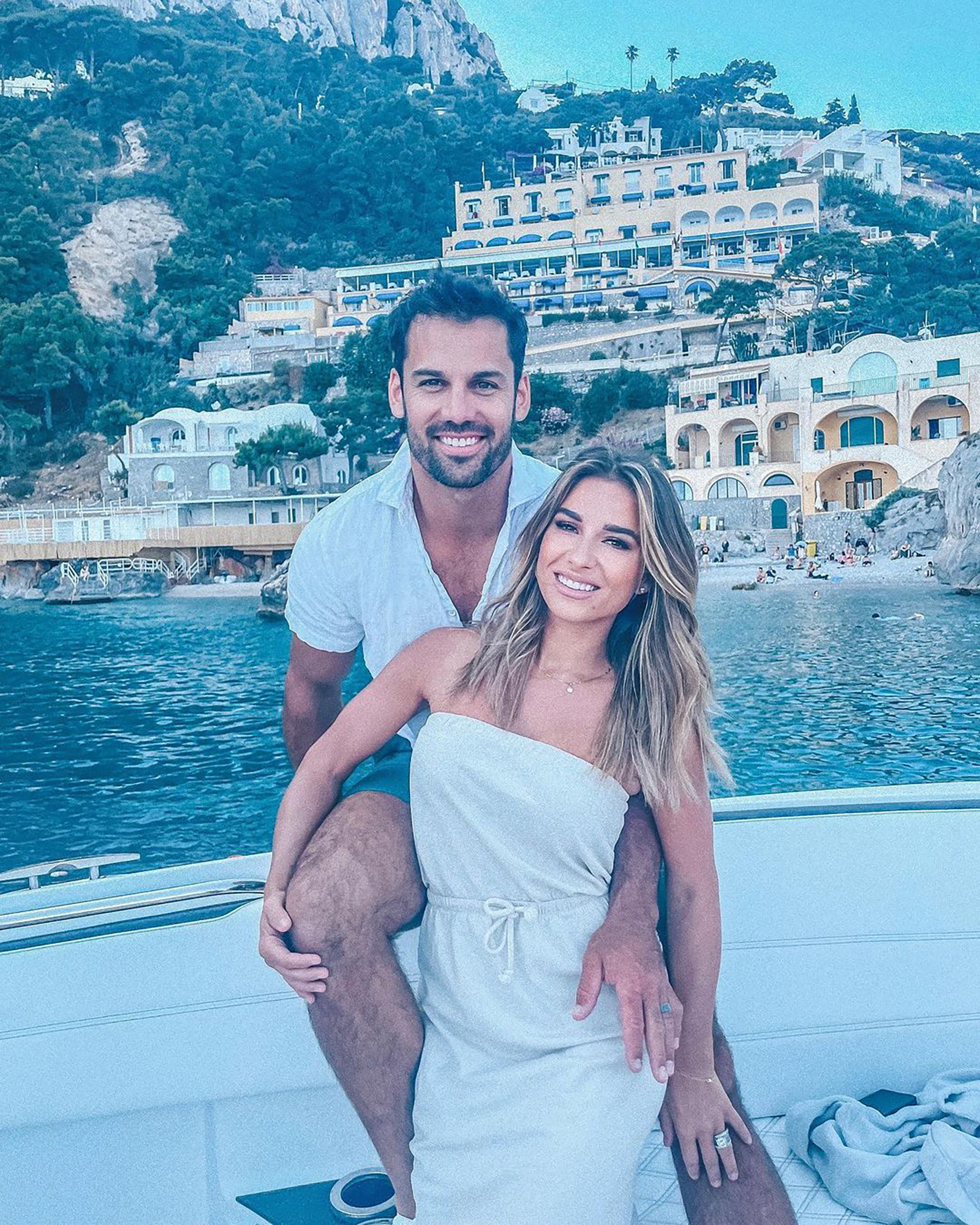 The duo’s children have followed in their father’s athletic footsteps, and Jessie defended the little ones’ ab muscles after their vacation photos went viral in November 2022.

“Please don’t call my children’s appearance strange just because they don’t look the way you think they should,” the “Eric & Jessie” alum wrote in an Instagram comment at the time. “It’s unkind.”

Jessie went on to tell another hater that she felt “sad” over backlash about her “healthy fit kids who are super active, play sports [and] build muscle naturally.”