Jill Zarin ‘done’ with Dorinda Medley: Her drinking has to get resolved

Jill Zarin says a trip to her plastic surgeon may be on the table after watching herself on “Real Housewives Ultimate Girls Trip Ex-Wives Club.”

“I need a facelift, I do,” Zarin, 58, told Page Six at her Luxury Luncheon on Saturday. “Not in person, but on TV. I know I need my eyes done. I may need some some tweaking, but it’s OK. I own it.”

Zarin then quipped to us that some of her co-stars don’t own their cosmetic surgery like she does.

“I’m not like some of my sister-wives who denied doing anything, and yet they look better now than they did 20 years ago,” Zarin teased. 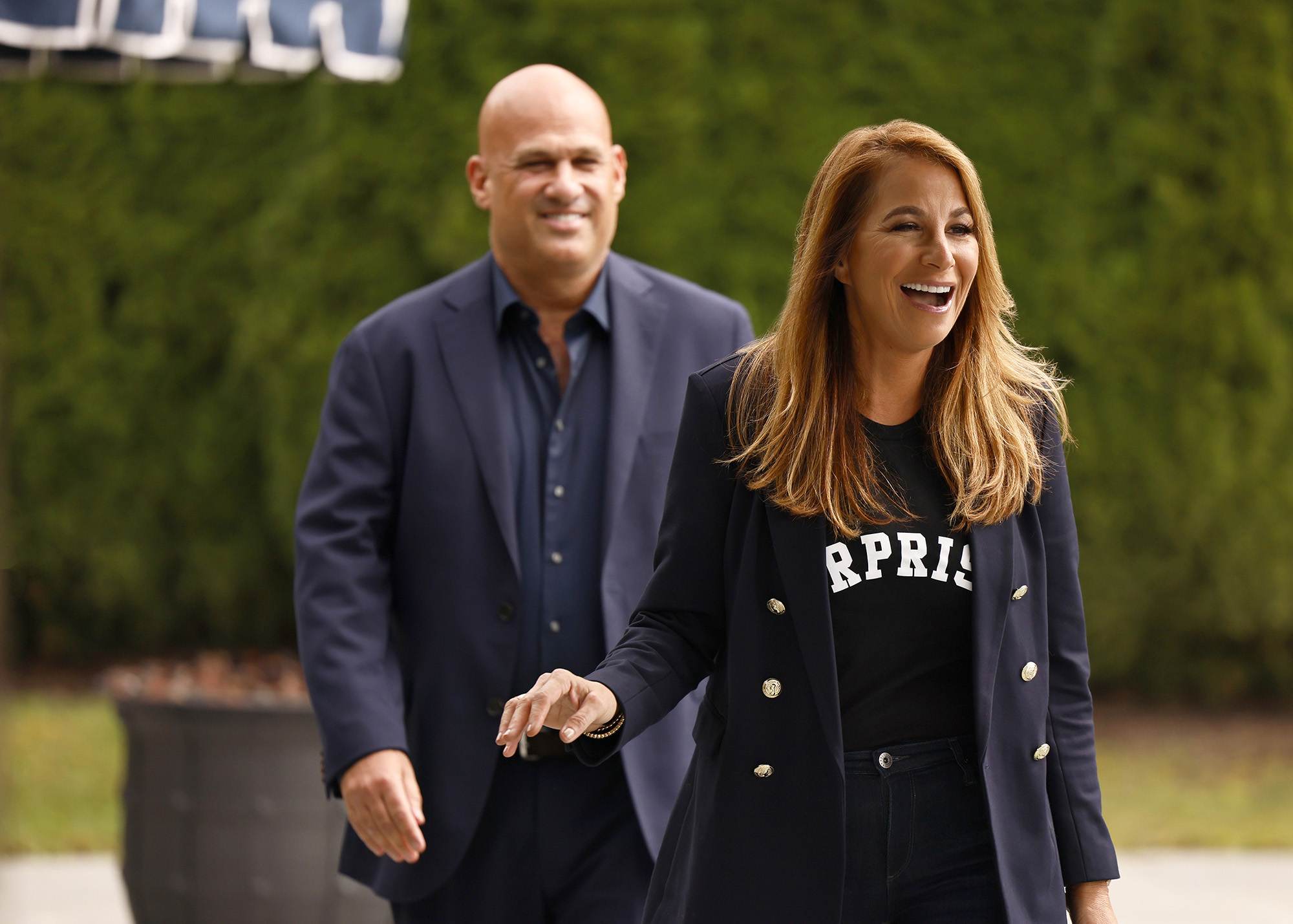 However, when it comes to watching the show more than six months after filming, Zarin said she’s OK with what people have said about her in their confessionals. 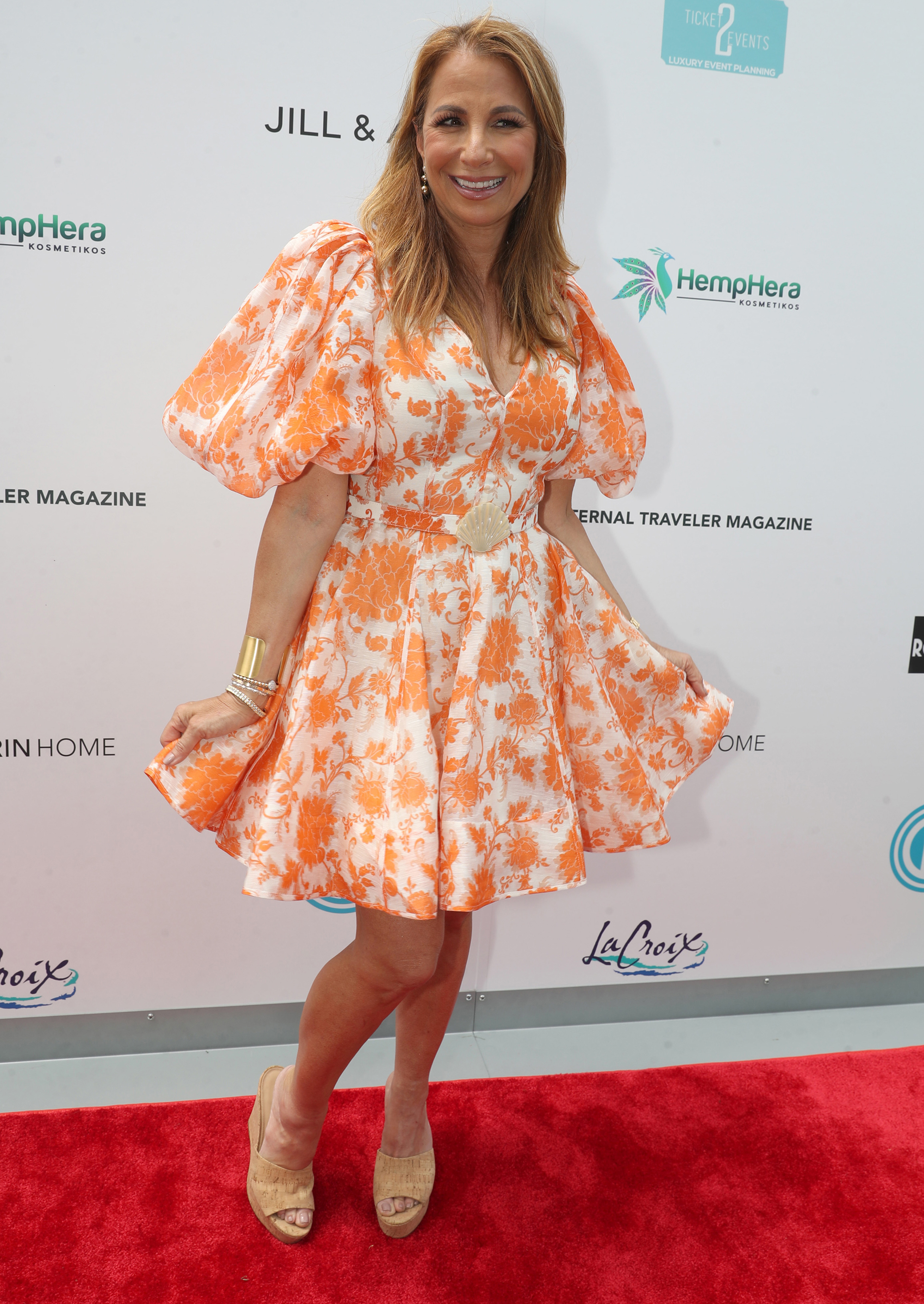 Zarin called out Medley by name because the two former “Real Housewives of New York City” stars – who never starred on the same seasons together – had an explosive argument during the show. Zarin said that she was “done” with Medley last week, but she’s setting the record straight. 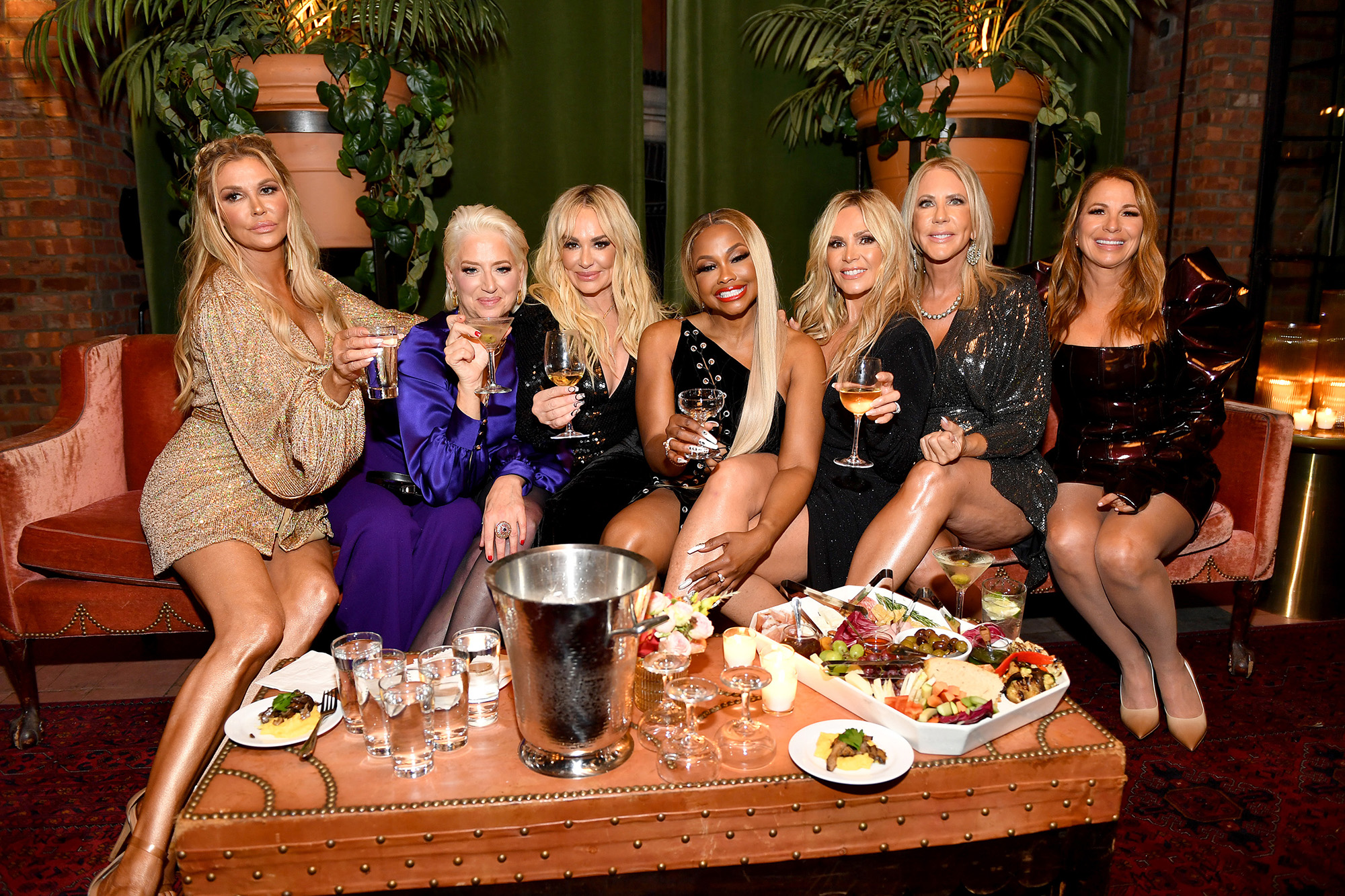 “I’m not done with Dorinda by any stretch,” Zarin continued. “I really love Dorinda, but I want to find the Dorinda that I know from 10 years ago, and I guess I’m frustrated, because I keep going back, and I keep getting rejected.

“We did leave Bluestone Manor in a really good place, but then something happened privately where she wasn’t very nice about something, so it’s like starting all over again.”