IT’S been a while since we evaluated the Premier League’s goalkeepers through the lens of Dream Team.

As you would expect, Edouard Mendy (£4.7m) continues to reign supreme thanks to Chelsea’s unmatched defensive record.

The Senegalese stopper has 76 points to his name, 18 more than his nearest rival, Alisson (£3.9m).

20.8% of Dream Team gaffers are currently enjoying Mendy’s plentiful returns but the problem facing the other 79.2% is the 29-year-old’s price – £4.7m is incredibly expensive for a keeper.

Consequently, many may be on the hunt for a bargain custodian capable of ticking along nicely. 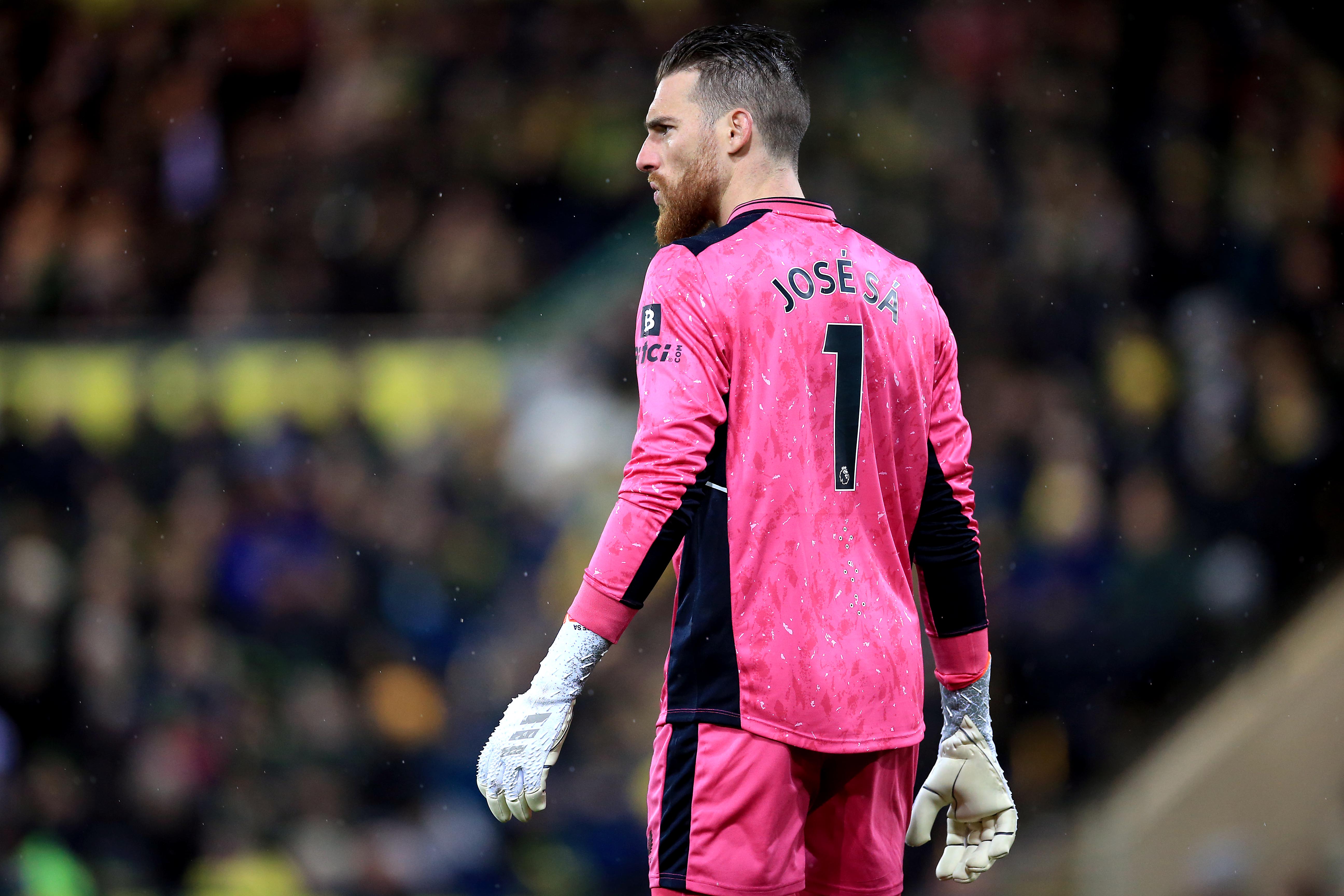 Wolves’ No1 has a minuscule ownership of 0.9% and yet he’s ever so close to breaking into the top four assets in his position in the realm of Dream Team.

The 28-year-old was named as Star Man as Bruno Lage’s side drew 0-0 with Norwich at the weekend, taking him to 40 points overall.

Given that the man ahead of him, Alphonse Areola (£2.4m), isn’t a regular starter it should only be a matter of time before Sa is putting pressure on third-placed Aaron Ramsdale (£3.2m) in the rankings.

The Portuguese keeper is currently outperforming the likes of Ederson (£3.3m), David de Gea (£2.8m) and Emiliano Martinez (£2.9m) – three players who are all more popular and more expensive at the time of writing.

Only Chelsea, Manchester City and Liverpool have conceded fewer goals than Wolves in the league at this stage. 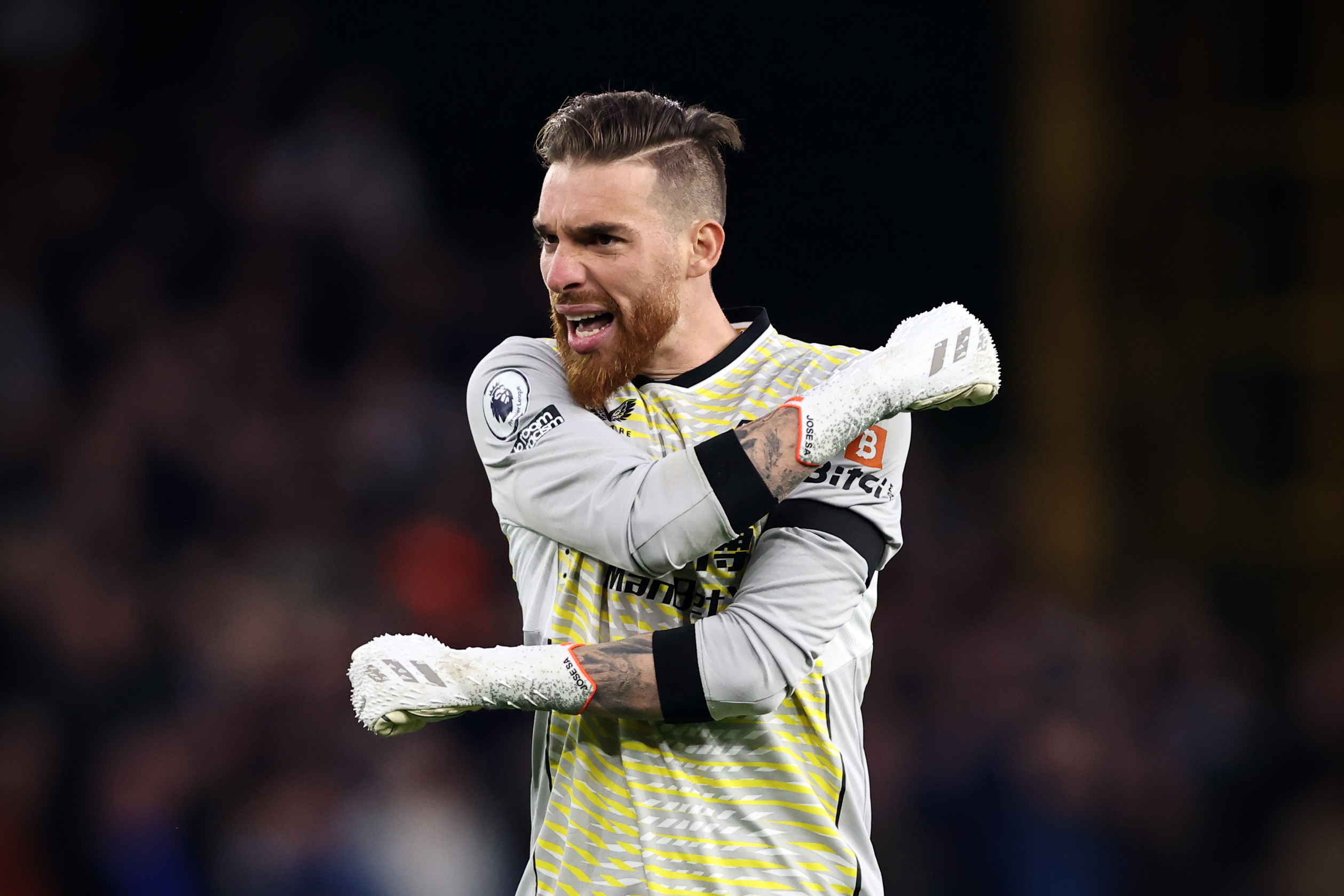 Of course, Sa doesn’t have any European fixtures to fulfil meaning it’s likely Ederson will overtake him in the long run.

Saying that, Wolves face a challenging schedule in the run-up to Christmas, playing Liverpool, Man City, Brighton and Chelsea in the space of 15 days – it’s certainly not inconceivable that Sa might blank in every one of those fixtures.

What’s undeniable is that Sa has punched above his weight so far this term and has produced for the slim minority of Dream Team managers who have taken a punt on him.

What time is Jamie and Jimmy's Friday Night Feast on Channel 4, who is tonight's celebrity guest and where is the Southend Pier cafe?
Lifestyle