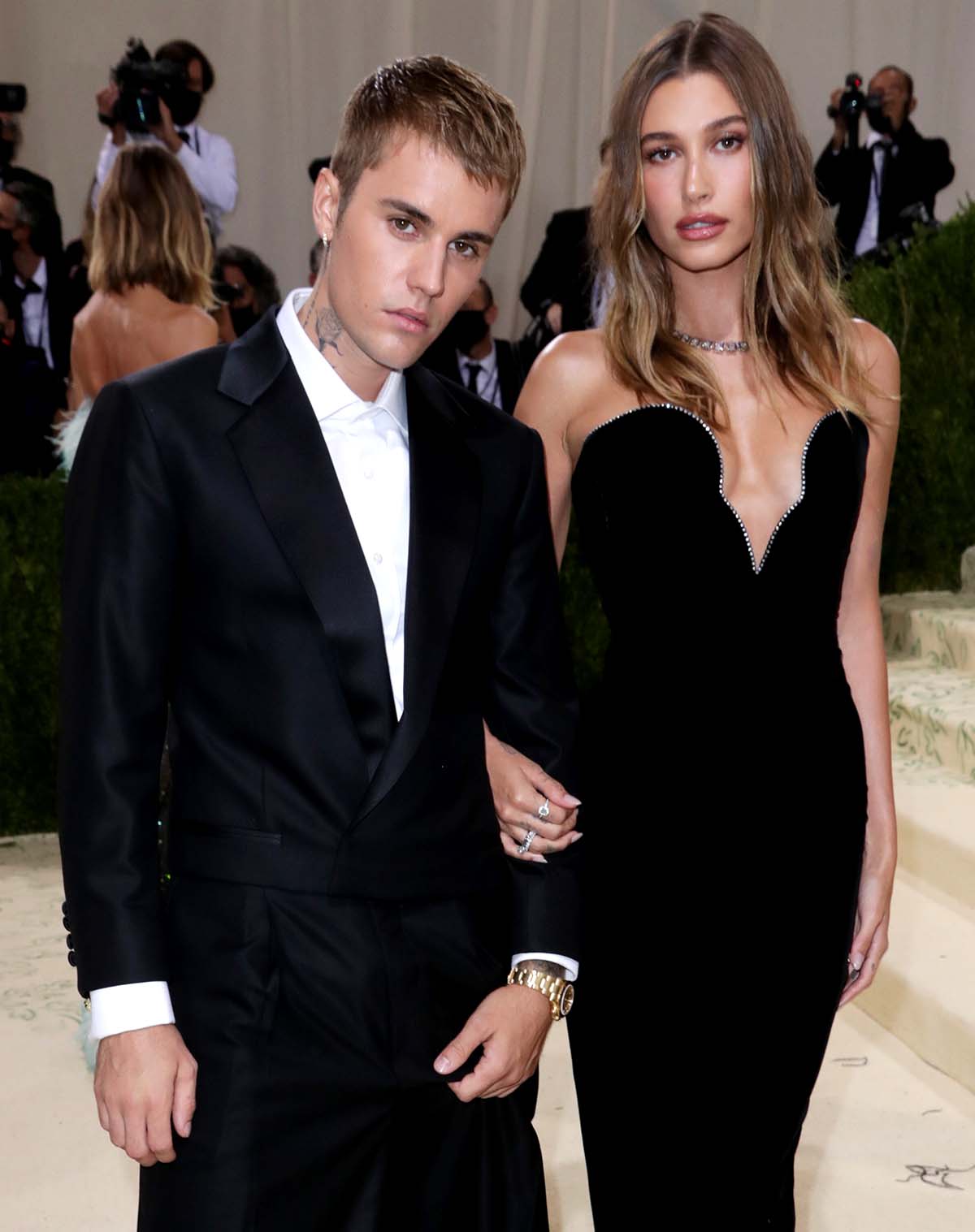 A spiritual journey. Justin Bieber revealed that he struggled after realizing that his marriage to wife Hailey Bieber (née Baldwin) wouldn’t instantly make him a better person.

Justin Bieber and Hailey Baldwin: A Timeline of Their Relationship

“It’s a journey. I remember when I first got married, I hit a little bit of an emotional breakdown because I thought marriage was going to fix all my problems and it didn’t,” the “Sorry” singer, 28, told Apple Music’s Ebro Darden in an interview that aired on Tuesday, May 3. “It just kind of was a reflection of like, ‘Man, you’re a bit of a hypocrite, man.’”

He continued: “You want your wife to do something that you’re not doing and it’s like, it’s hard sometimes to look in the mirror and really have to realize, ‘Man, maybe you’re not the person that you necessarily thought that you were.’ And that’s just a result of trauma and life circumstances.” 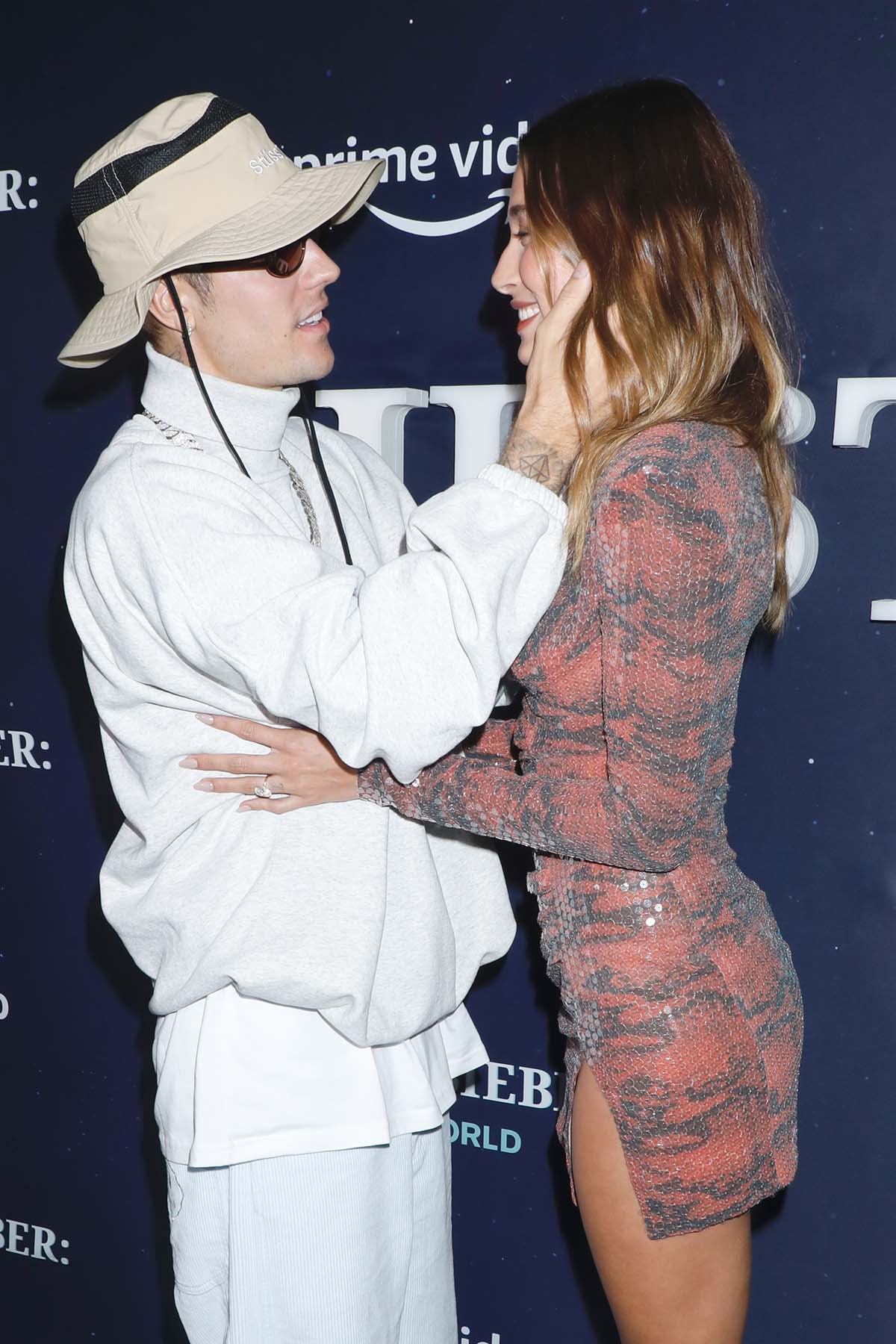 Justin credits his faith and spirituality with helping him address his past and become a better husband. “But for me, obviously, I’ve been so just very public about my faith journey and how my relationship with Jesus has helped me to just not be so hard on myself,” the Drew House founder explained. “Just the idea that I’m forgiven and that he’s walking me through this journey and day by day, I get to just get better and better and not be too hard on myself.”

Justin Bieber’s Most Honest Quotes About His Mental Health Struggles

Both of the Biebers have been open about the work they put into their relationship after their spur-of-the-moment decision to tie the knot at a New York City courthouse in September 2018. “When we first got married, we were just figuring out our life together. I felt like putting a wedding in the middle of all of that would be really hectic and stressful,” Hailey, 25, told Elle in March 2020 about why they waited to have a larger ceremony. “He was dealing with a bunch of medical stuff. We didn’t have a diagnosis. And it was hard because everybody from the outside was being super mean and judgmental, saying he looked like he was on drugs, saying how unhealthy he looked, when in truth, he was not healthy, and we didn’t know why.”

In 2020, Justin revealed that he was diagnosed with Lyme disease. “Now he’s perfectly healthy,” she told the outlet. “But going through that and then trying to be like, ‘So where does our wedding fit into this?’ didn’t feel like the vibe at all.”

Justin’s mental and physical health struggles took a toll on Hailey in the first year of their marriage. “I remember I called [my mom] a few different times … crying, and I was like, ‘I just can’t do it. There’s no way that I’m going to be able to do this if it’s going to be like this forever,’” the model recalled during a November 2021 appearance on the “In Good Faith with Chelsea & Judah Smith” podcast. “And I just remember she was so calm on the phone, and she was like, ‘It’s going to pass, you’re going to be fine and he’s going to be healthy and we’re here for you.’”

Hailey continued: “But I also just think I was in it. I made a decision. I know for a fact that I’ve loved this person for a very long time and now would not be the time to give up on him. I just wouldn’t do that to him.”

For his part, Justin revealed that working on himself and finding ways to support his new wife helped make their relationship work. “I think it was just time that healed things, just us showing up for each other every day, being consistent, me seeing that she wasn’t going anywhere,” the “Love Yourself” singer said at the time. “Just her just continuously showing up every day and being there for me. I just kept seeing that over and over and over. And it just became more secure, and more secure with where we’re at in our relationship.”