Kelly Osbourne was drinking ‘bottles’ by herself after relapse

What is Raya? 15 celebrities on the exclusive dating app

Kelly Osbourne says that taking a powerful painkiller after tonsillitis surgery as a teen was the catalyst for her dark spiral into addiction.

“They ended up having to give me some crazy surgery, and then after that, they gave me Vicodin, and that was all I needed,” the former “Fashion Police” host, now 36, said on “Red Table Talk” Wednesday.

“Vicodin to a 13-year-old,” host Jada Pinkett Smith responded in dismay, with her mom and co-host Adrienne Banfield-Norris adding, “I cannot believe that.”

Osbourne said she was struggling with self-esteem issues at the time — having thoughts like, “You’re fat, you’re ugly, you’re not good enough, no one likes you” — and says the meds “silenced” the negativity.

“It felt like life gave me a hug,” she said.

However, the former MTV star said it didn’t take long for her addiction issues to spiral out of control.

“Very quickly, it went from Vicodin to Percocet, from Percocet to … to heroin, eventually, because it was cheaper,” she said. “I got caught buying it, and then the very next day, my mom put me in rehab.”

Osbourne, who is the daughter of rocky Ozzy Osbourne and former “The Talk” co-host Sharon Osbourne, said she was barely ever sober at the height of her addiction. 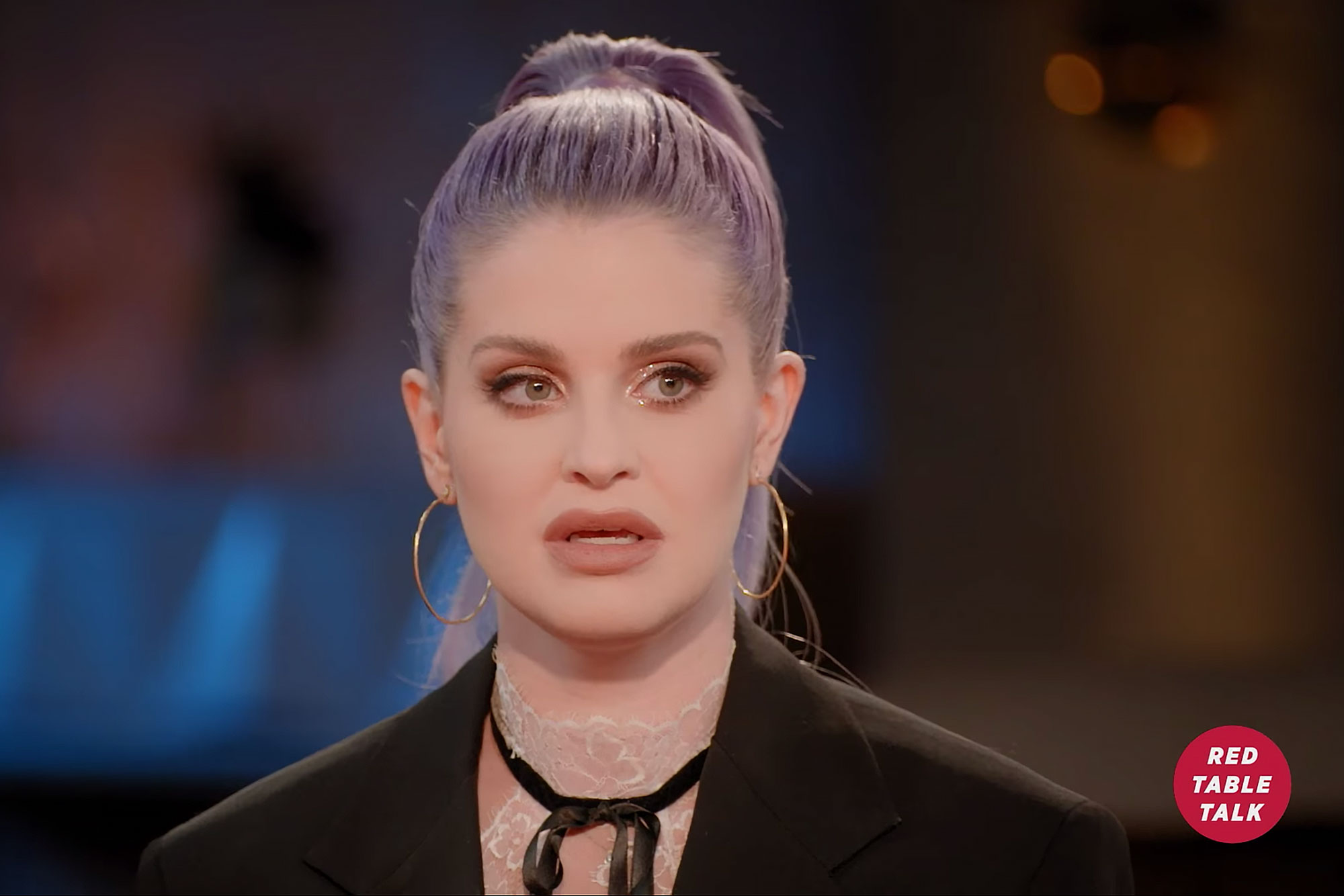 Osbourne — who has been in and out of rehab over the years — decided to quit drinking for good in 2017.

However, this past April, the former “Osbournes” star confessed that she had fallen off the wagon after four years of sobriety before getting “back on track.”

Osbourne told the “Red Table Talk” co-hosts that her drinking problem had gotten so bad again that she was throwing back full bottles of booze by herself.

This time, because she had relapsed in front of her boyfriend, Erik Bragg, she felt more ashamed than ever before.

“I was at my boyfriend’s house, and I was s–t-faced on his couch eating pizza,” Osbourne recalled. “And he looked over at me, and I felt the way he looked at me. And I was like ‘Oh, no, I never want him to look at me like that again. Ever. Like, that didn’t make me feel good. What am I doing?’” 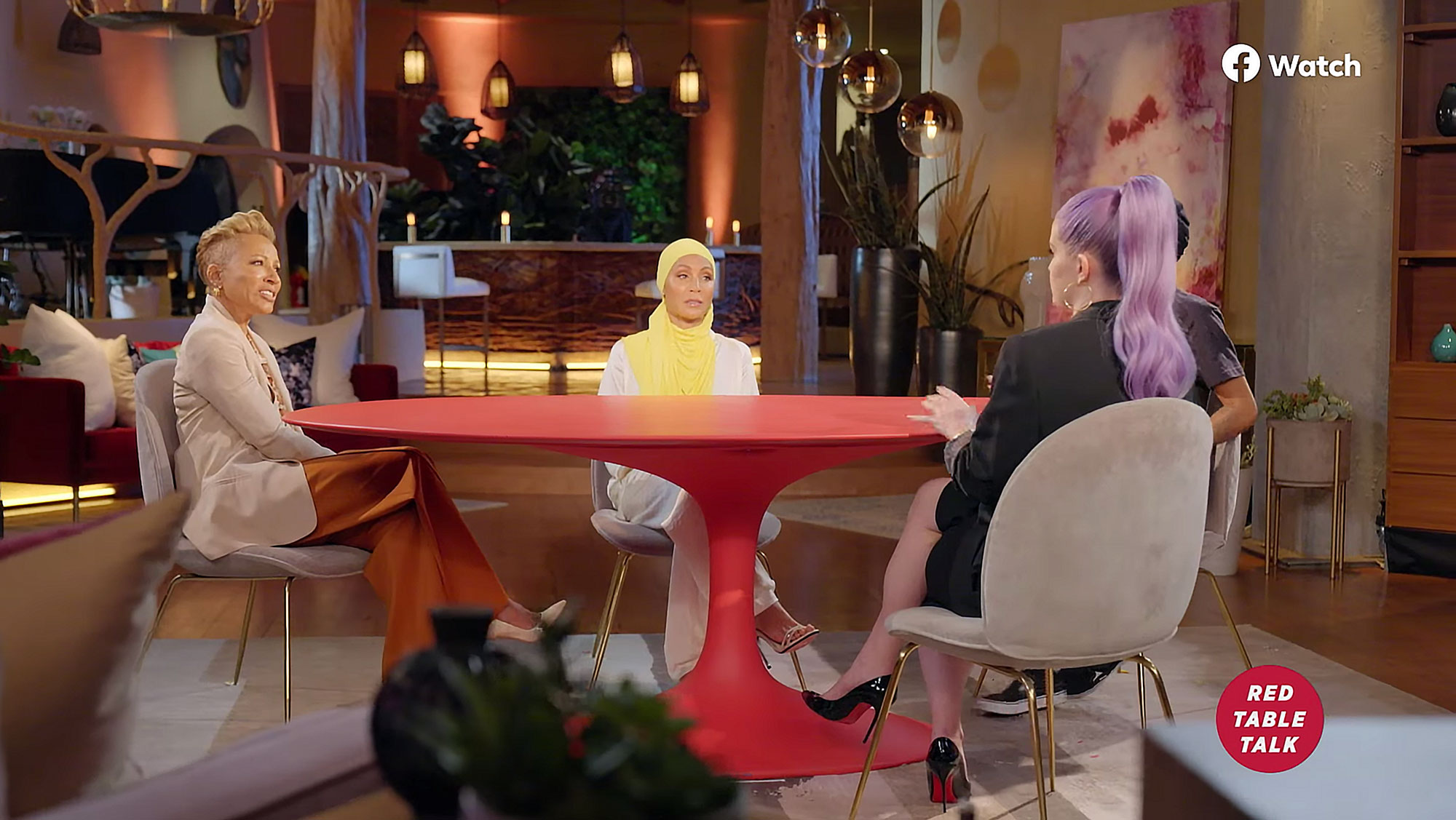 She said it was “embarrassing” because “for the first time ever I actually care how he feels, and I care how my behavior impacts him.”

“I only want to be the best version of myself with my family and my boyfriend and my friends, and I was not,” she added. “I was the furthest thing away from that … I’ve never had a boyfriend who’s supportive of me in that area before. And he is very communicative and incredible in that way. And my parents like him, so that’s also nice.”