The star broke her silence on the controversy in a statement to Twitter Sunday night after fans had been demanding she denounce the luxury fashion house for several days.

“I have been quiet for the past few days, not because I haven’t been disgusted and outraged by the recent Balenciaga campaigns, but because I wanted an opportunity to speak to their team to understand for myself how this could have happened,” Kardashian wrote in an explanation.

“As a mother of four, I have been shaken by the disturbing images,” she added. “The safety of children must be held with the highest regard and any attempts to normalize child abuse of any kind should have no place in our society — period.” 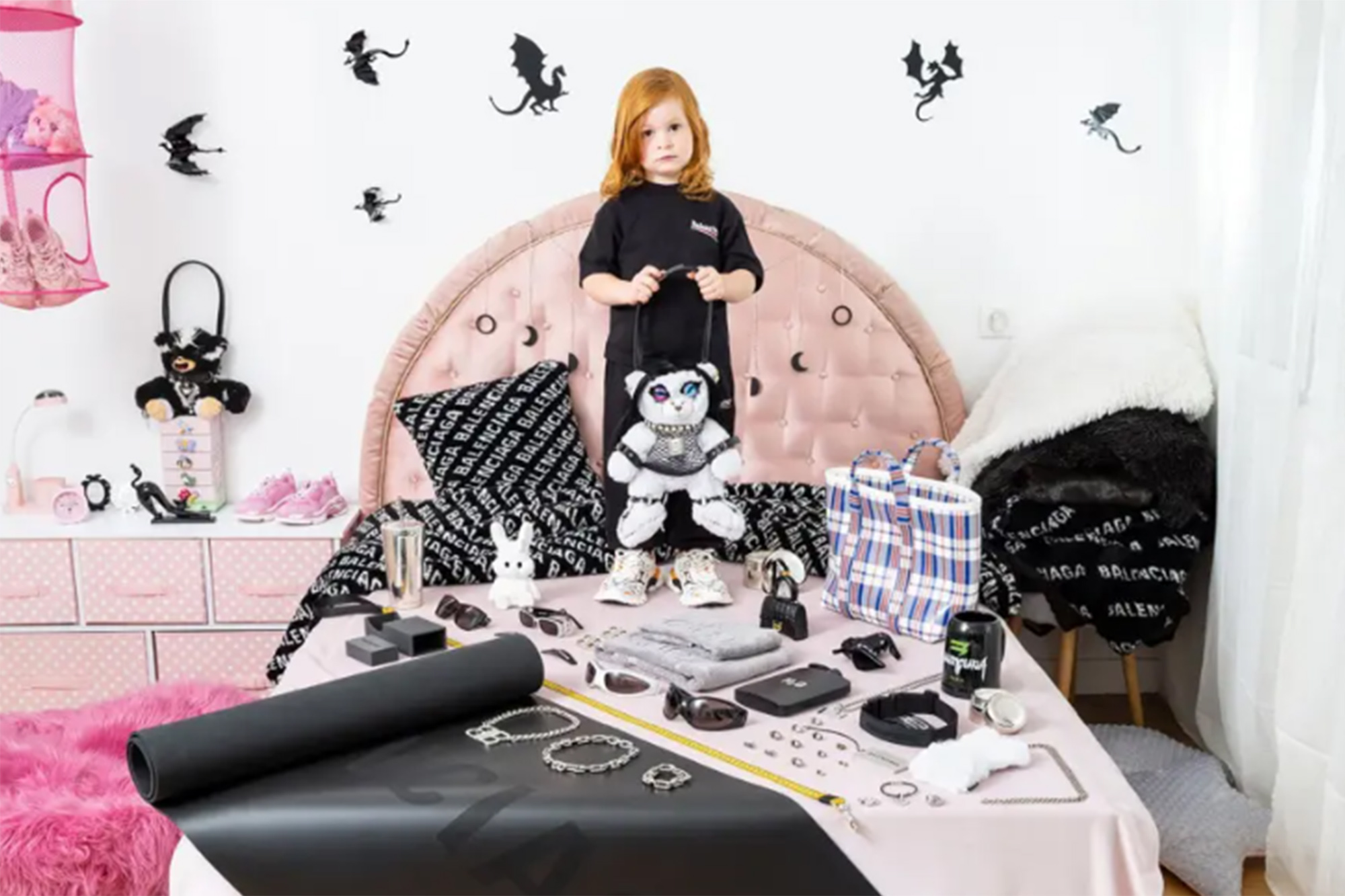 A child is seen holding a teddy bear dressed in bondage for Balenciaga campaign that caused a massive outpour of rage. 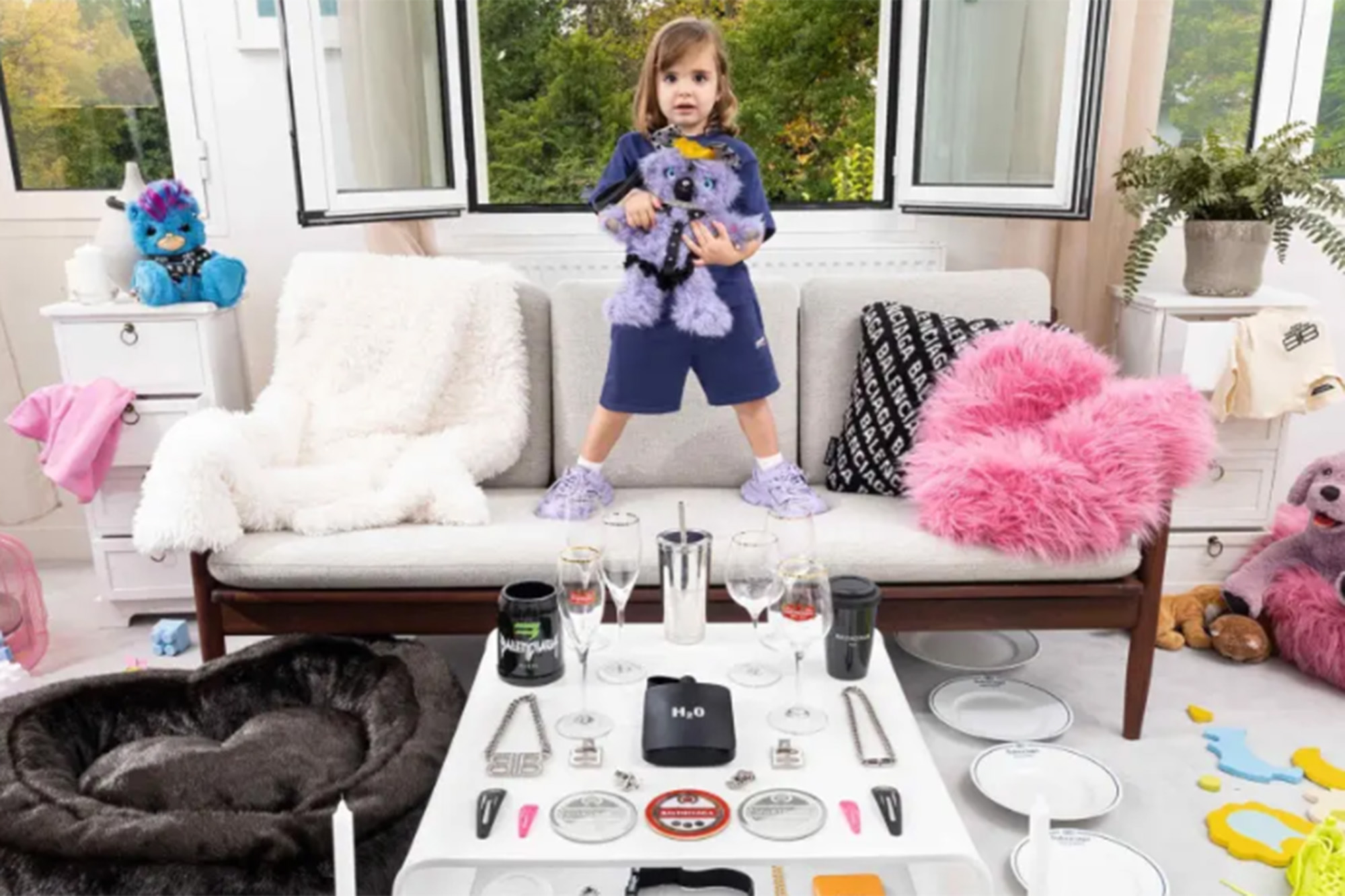 The ads were taken down amid the public backlash.

On the rebound: Pete Davidson and Emily Ratajkowski spotted together at Knicks game