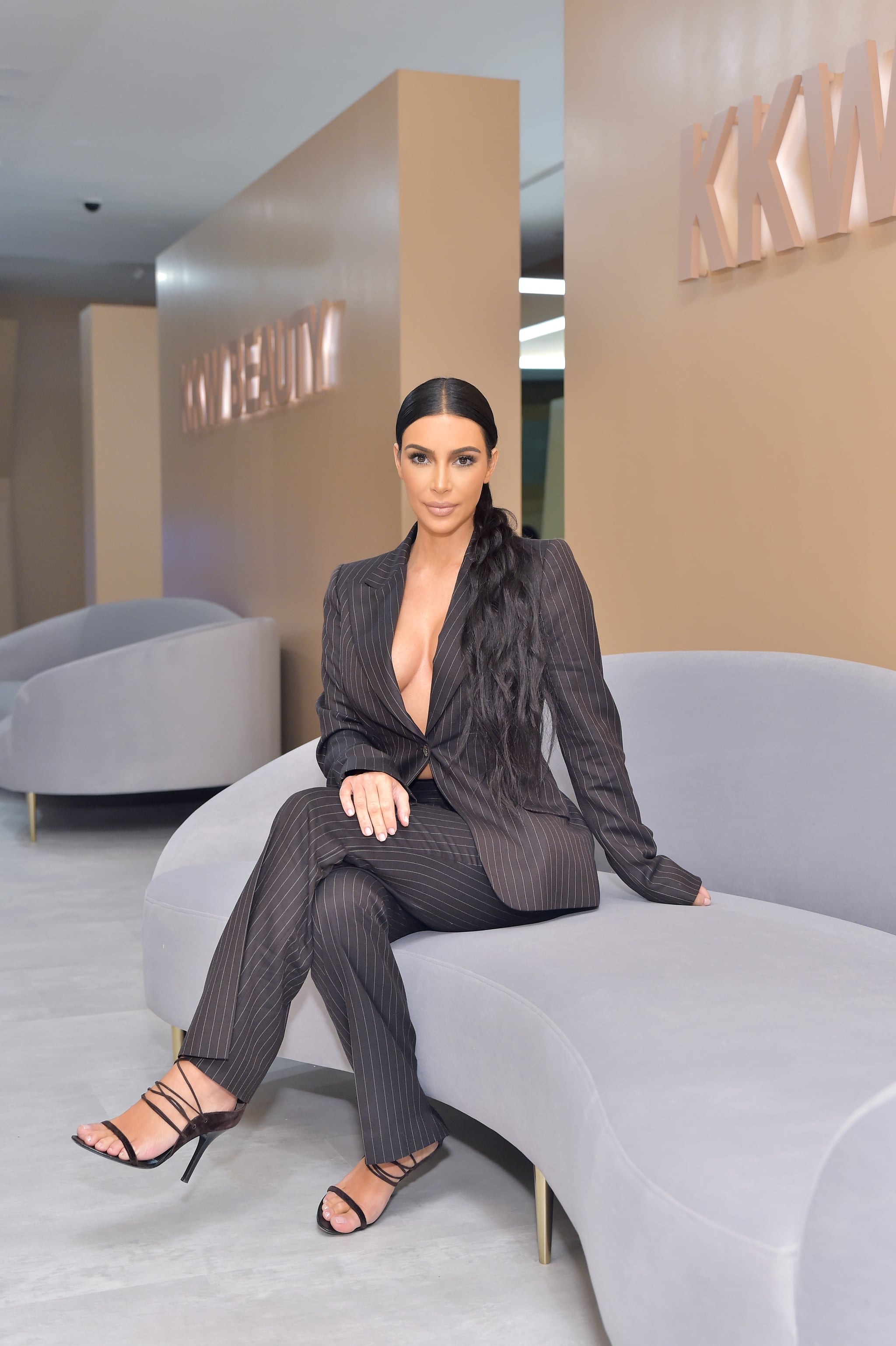 ICYMI, Kim Kardashian caught us all off guard when she announced that she’s studying to become a lawyer. In order to give us all an idea of the Keeping Up With the Kardashians star’s relationship with the justice system, Kim is executive producing Kim Kardashian: The Justice Project, which is set to premiere on Oxygen TV. The two-hour documentary will follow Kim’s efforts to “secure freedom for Americans who she believes have been wronged by the justice system,” E! News reported.

So what can we expect? The documentary is meant to be an “exclusive, never-before-seen look inside her mission to tackle one of America’s most controversial subjects,” according to a press release. After working to free Alice Marie Johnson, Kim made the decision to officially enroll in a law program and is currently studying for her baby bar exam. While there’s been some controversy regarding Kim’s decision, it looks like we’re finally going to get a glimpse into her thought process.