Kristen Bell: Dax Shepard is ‘the best there ever was’

Kristen Bell revealed that the two daughters she shares with husband Dax Shepard have “graduated” from sleeping in their bedroom.

“They now sleep in their room on beds right next to each other and they cuddle with each other instead of us.”

Bell and Shepard previously revealed that Lincoln, 9, and Delta, 7, used to sleep on a “trifold mattress” on the floor of their bedroom.

The “Frozen” star first spoke about the co-sleeping set-up on a February episode of Shepard’s “Armchair Expert” podcast.

At the time, she shared a story about the actor, 47, accidentally filling their OOLER mattress pad with a protein shake instead of water. 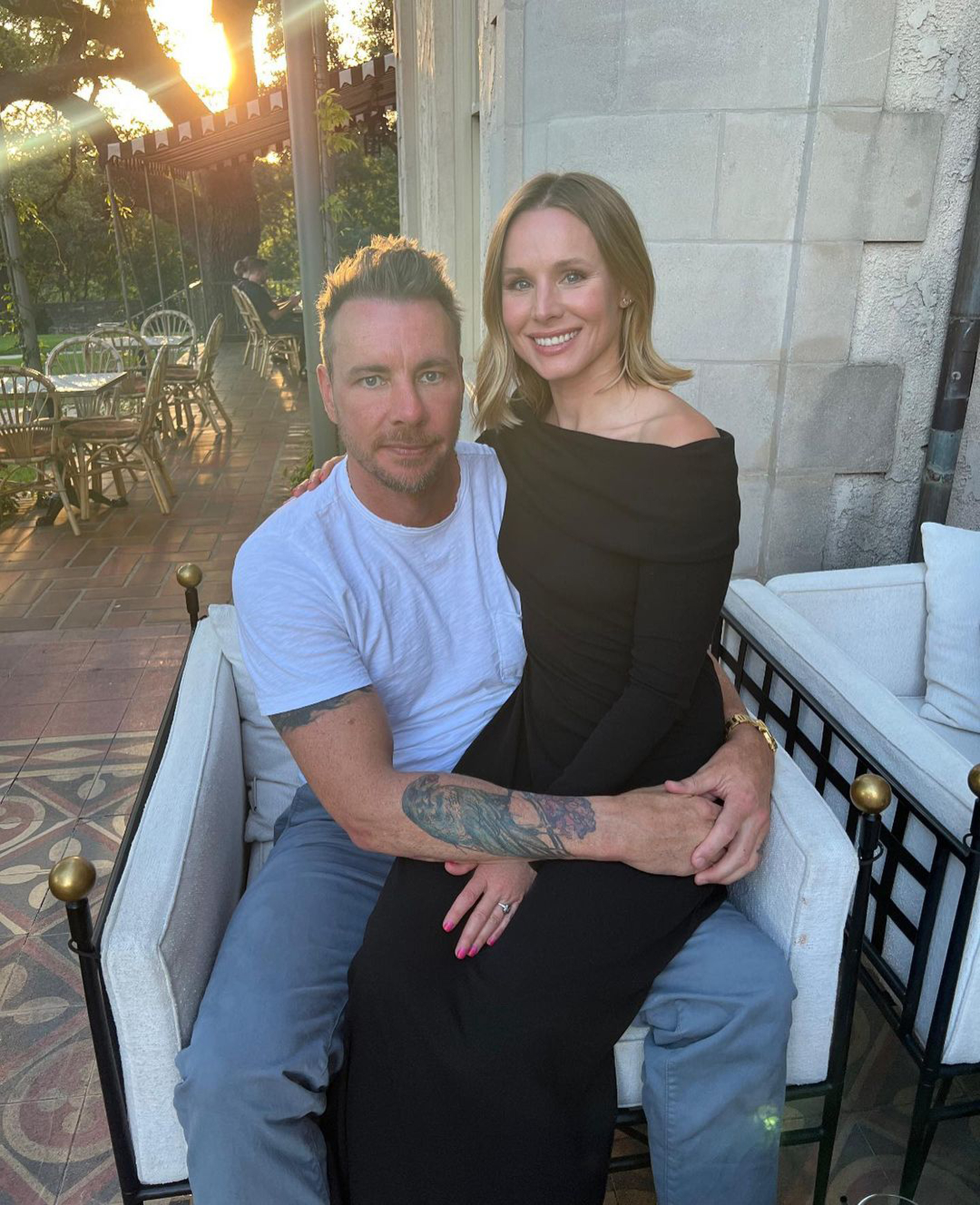 Bell clarified on Sunday that she and Shepard went to sleep later than their little ones when they all shared the space.

“We do not want to go to sleep when they want to go to sleep, so we would hook up our headphones by Bluetooth to the television, put on a show and they would be on the floor, like, trying to fall asleep,” the “Good Place” alum explained.

Bell added that she and the “Parenthood” alum give the sisters melatonin to “knock out … quicker.”

“I’m sorry, I know that’s controversial, but we … stand outside and say, ‘We love you, we will talk to you in the morning, but now, it’s time for sleep.’ And after about 10 minutes, she’ll wind herself down,” she explained.

Bell went on to say that she and Shepard “obviously” unlocked the door before their own bedtime.

The Michigan natives have made headlines for their parenting decisions in the past, from waiting for their kids to “stink” before bathing them to letting them drink nonalcoholic O’Douls.