Lala Kent says it’s a “mind f–k” trying to come to terms with the fact that she shares 9-month-old daughter Ocean with ex Randall Emmett.

Kent, 31, called off her engagement to Emmett, 50, in October after the movie producer allegedly cheated on her in Nashville.

When Hirsch asked Kent if anyone had warned her about Emmett, she said, “I wish they f–cking would have.”

“I wish that somebody would’ve come to me and said, ‘I’m getting DMs about your person.’ No one voiced any concern for me and my relationship,” Kent explained, as she began to choke up. “I would give everything to turn back the clock and have someone tell me something.” 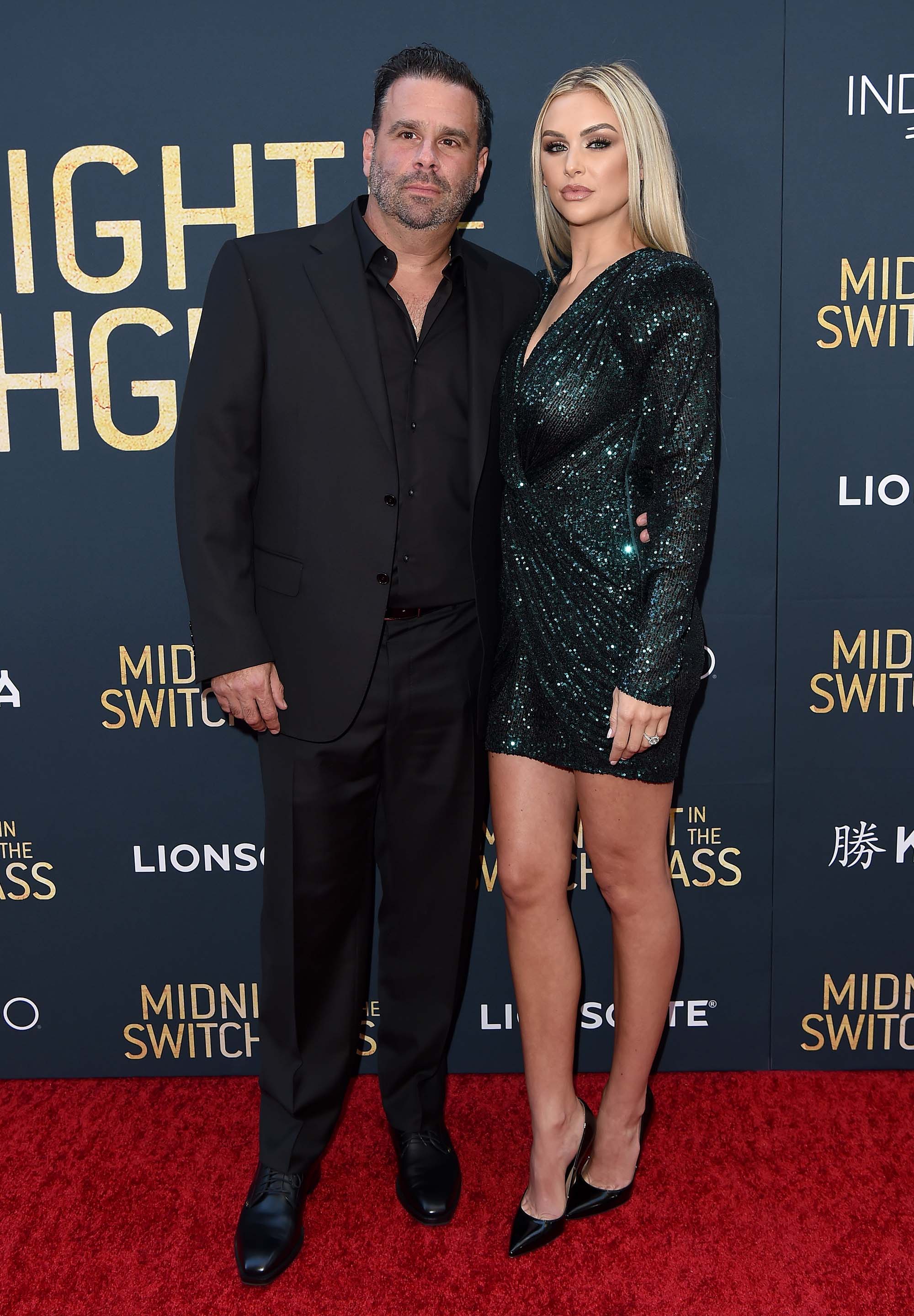 During the candid chat, Kent also addressed the photos that surfaced of what appeared to be Emmett with two women in Nashville shortly before she dumped him. 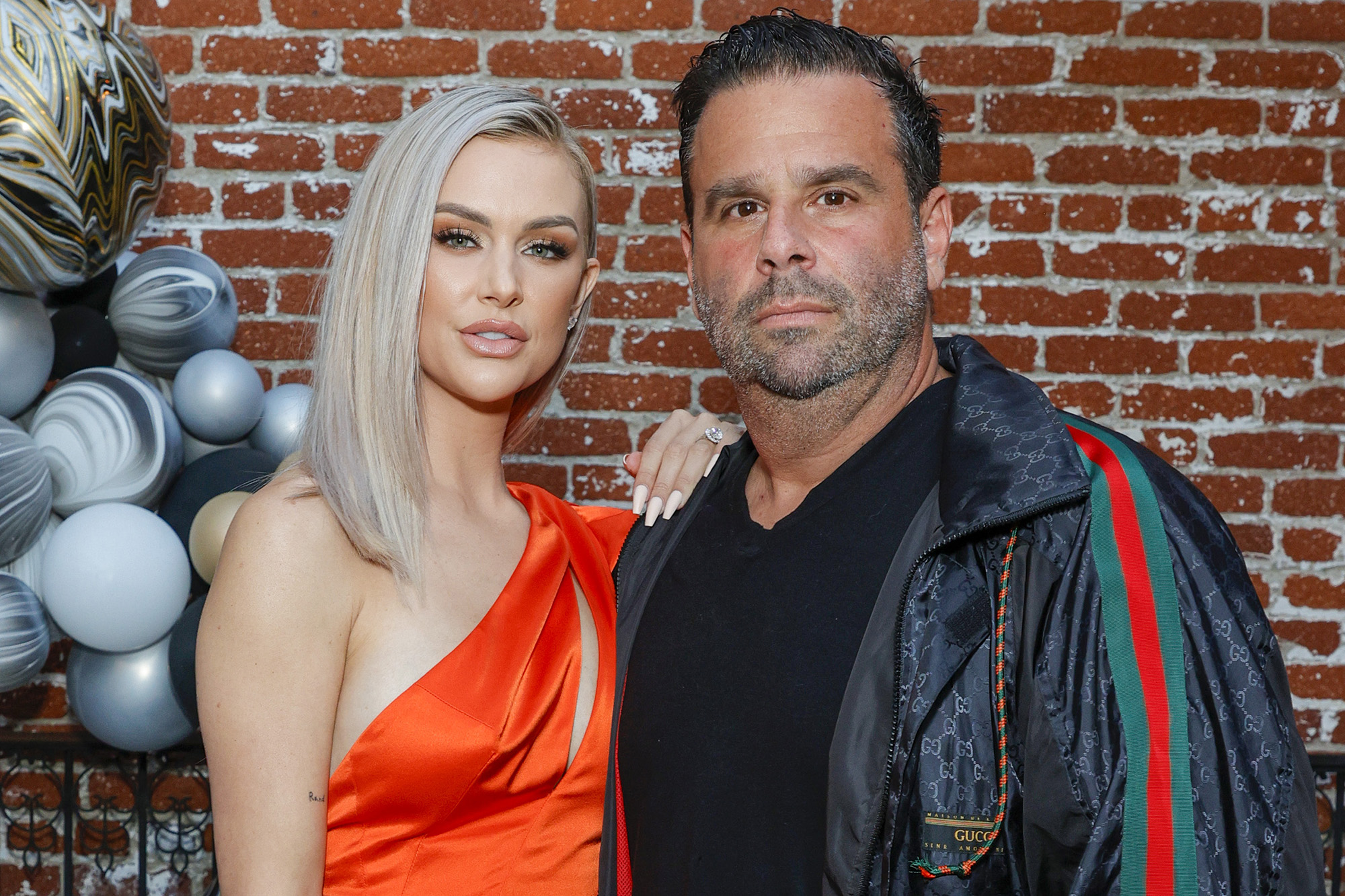 “I think my head was completely in the sand,” she recalled. “I think I ignored a lot of things that I probably shouldn’t have, but I think I ignored them, because he’s good at what he does.”

The reality star added, “I saw those pictures and I just knew, ‘I’m going to do what I need to do to exit this relationship.’” 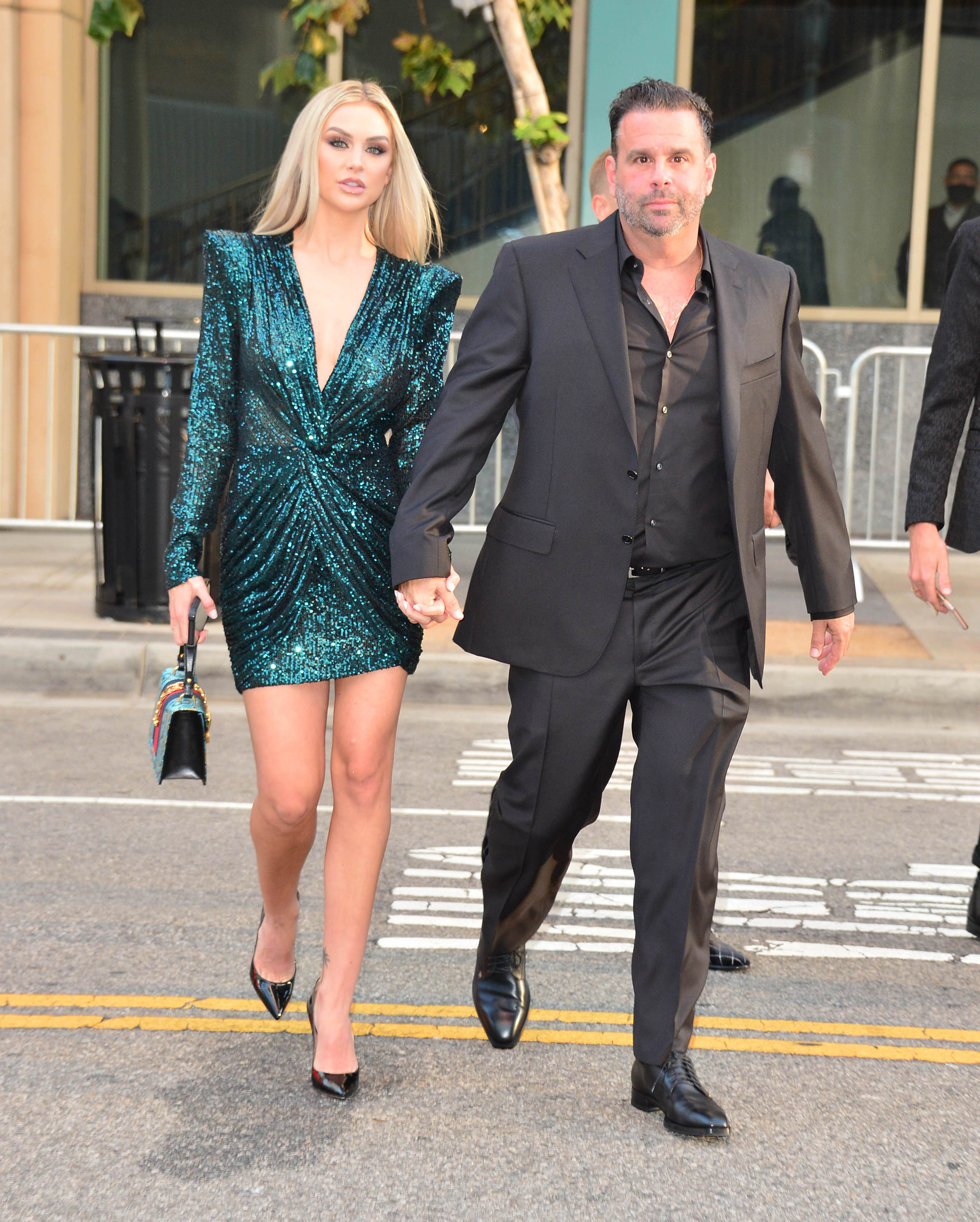 The former couple got engaged in September 2018. They originally planned their wedding for April 2020, but had to postpone it to 2022 due to the COVID-19 pandemic.

“I thank God and my [late] dad daily that I never married him,” Kent declared. “Just the thought of it sends me into a panic. If I would’ve gotten married, oh my god!”