Lala Kent always has a lot to say about her fellow SUR-vers, but now she’s weighing in on the “Real Housewives of Beverly Hills” drama.

The “Vanderpump Rules” star, 30, told Porsha Williams and Gizelle Bryant in a sneak peek of “Bravo Chat’s Room” that the drama between Erika Jayne and Sutton Stracke is “stupid.”

“I agree with Erika,” the new mom said. “It’s like, don’t be a fair-weather friend. At the time your friend needs you the most, you can’t step up to the plate and say, ‘If you need me, I’m here for you?’ How would you be involved?”

She quipped, “Let the feds pick up the phone. I have nothing to hide.”

Stracke made it known that she wanted to distance herself from Jayne after an LA Times article alleged that Jayne was complicit as Tom Girardi stole money from his clients.

Jayne, 50, was also accused of embezzling money through her divorce filing from the 82-year-old disgraced lawyer. 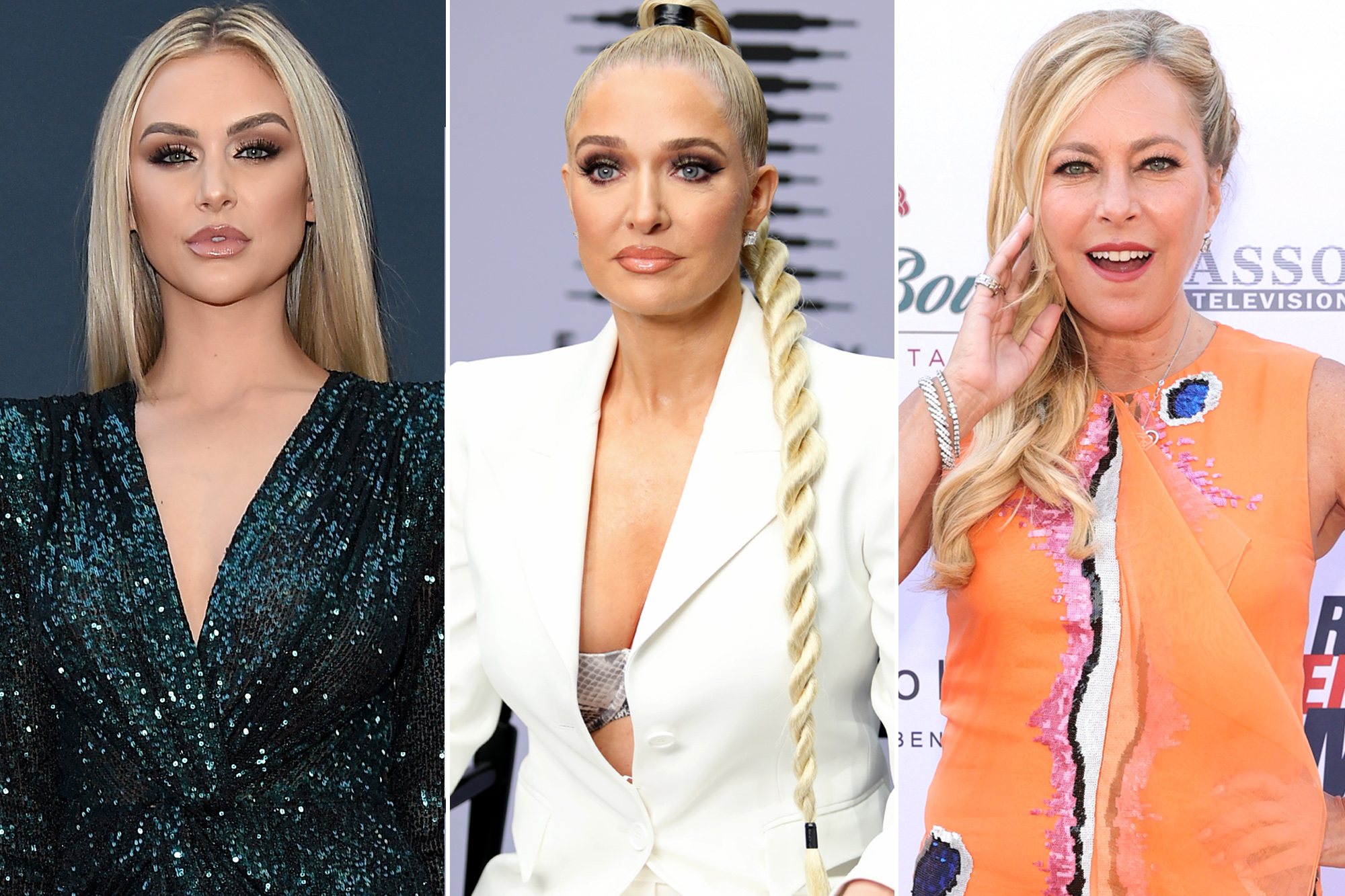 Stracke claimed that Jayne put the rest of the “RHOBH” cast in “a bad position” to film with her as a result because they could eventually have to be involved in the case.

She double-downed on her position in a chat with Kyle Richards, Garcelle Beauvais, Dorit Kemsley, Kathy Hilton and Crystal Kung Minkoff earlier this month, saying that she doesn’t “think ignorance is an excuse.”

Their drama is ongoing.