Lamar Odom: ‘I’m going to try my damndest’ to reconnect with Khloé Kardashian

Lamar Odom’s “mentality” tattoo he teased on “Celebrity Big Brother” is no longer a mystery.

Page Six Style can reveal that the former Lakers player had Kobe Bryant’s face tattooed on his neck after he dreamed of his teammate numerous times while living in the “Celebrity Big Brother” house.

“It’s just his face. It’s on my neck. When I was in the ‘CBB’ house I dreamed [of] him four or five times,” Odom told Page Six Style over Zoom.

“They were really vivid and easy to remember because he was talking to me in the dreams.”

In one of the dreams, Odom told us he and the late NBA star were having a 3-point shooting contest when they started talking about the afterlife.

“He just looked back to me and said, ‘LO, the afterlife ain’t what people make it up to be,’ and I just kinda woke up,” Odom, 42, recalled.

“I’m stunned and shocked, but it could mean a lot of things. It could’ve meant that he misses his people, misses his daughters. Could’ve meant maybe his job wasn’t finished yet. I woke up really emotional after that.”

Odom, who talked to us ahead of his Nanosol Pro-sponsored Fan Room Live appearance Saturday, also told us about the necklace he received in honor of Bryant and his daughter, Gigi, who were among the nine people killed in a helicopter crash in January 2020. 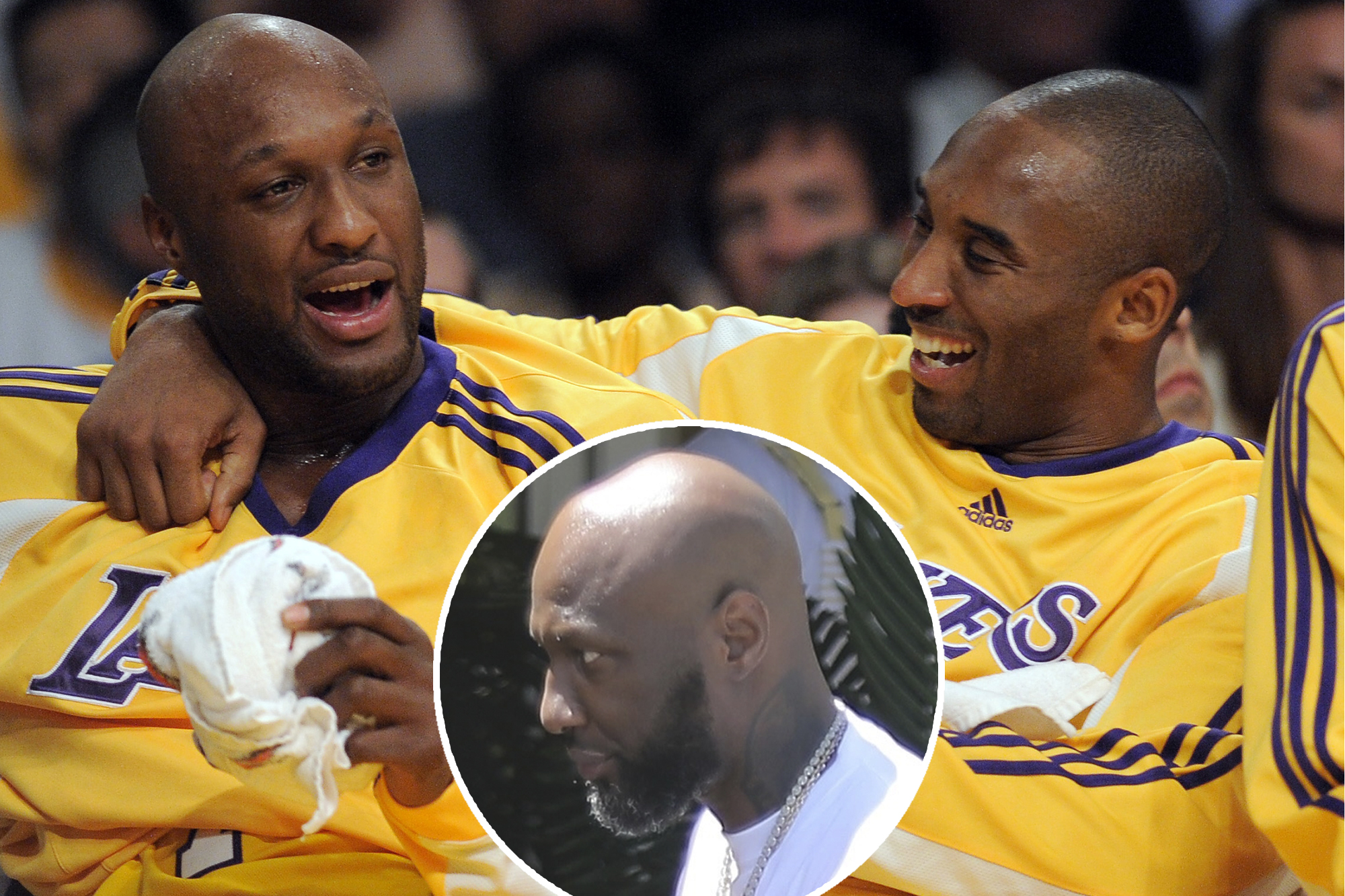 The retired basketball player was gifted with a custom pendant made by Scoobie da Jeweler depicting the famous photo of the late NBA legend kissing Gigi on the head while sitting courtside at a game.

The back of the piece is inscribed with a famous quote of Bryant’s: “Rest at the end, not in the middle.”