Cicely Tyson was a Hollywood legend. Throughout her career, the Emmy winner acted in more than 30 movies and multiple television shows. She also significantly influenced A-list celebrities such as Tyler Perry, Oprah Winfrey, and Viola Davis.

When she died on January 28, 2021, Tyson’s godson, singer Lenny Kravitz, opened up about their relationship via social media. 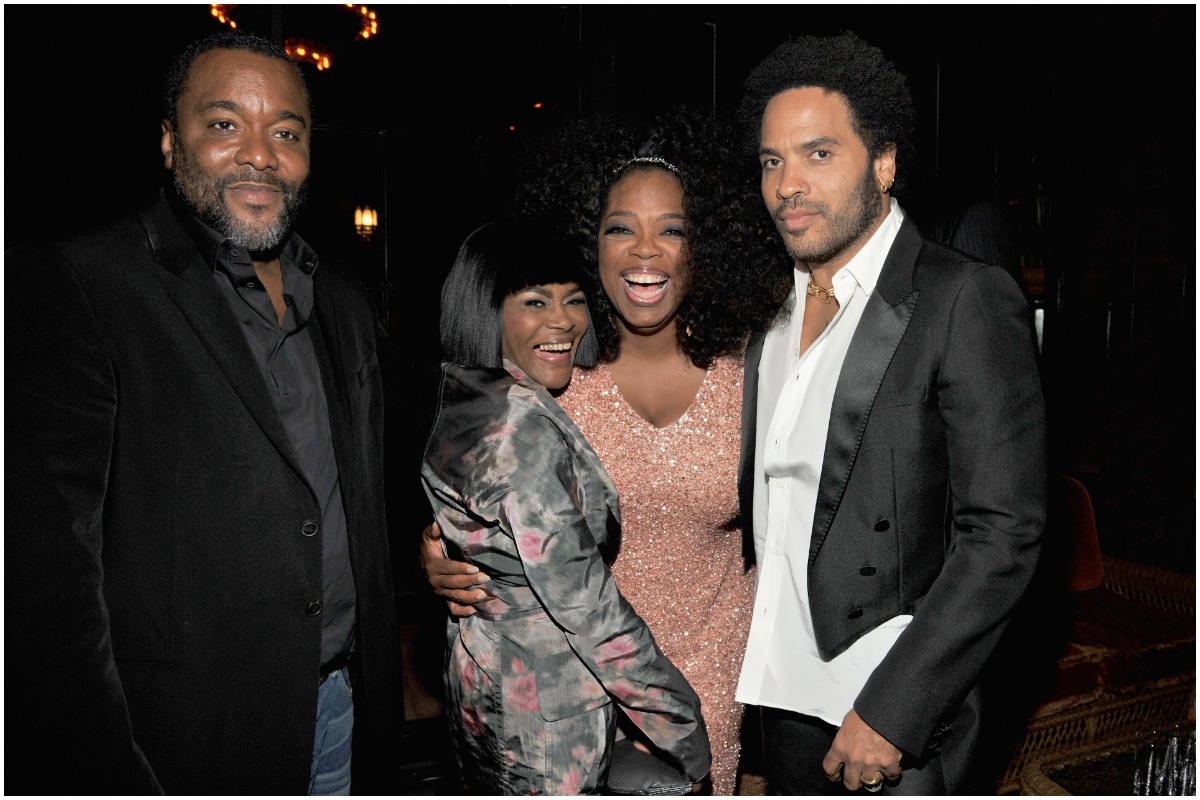 In her book, Just As I Am, Tyson refers to Kravitz as her “beloved godson.” Their connection began before the “Fly Away” singer was born. While living in New York, the Sounder actor met Kravitz’s mother, Roxie Roker. Like Tyson, Kravitz’s mom acted known for her role as Helen Willis in The Jeffersons. Before landing the role, she married television producer Sy Kravitz in 1962.

Two years after they tied the knot, Roker and Kravitz welcomed Lenny on May 26, 1964. When deciding on the rock star’s godparents, they picked Tyson as his godmother, a role she instantly took on. In his Instagram tribute to the actor, the singer said that Tyson and his mother were close until Roker died of cancer in 1995.

“She and my mother were kindred spirits. Sisters. And after my mother passed, Godmother’s role in my life was amplified,” Kravitz said. “I constantly felt her spirit over me. She always gave me unconditional support.”

What Kravitz said about his ‘tremendous’ relationship with Tyson

Kravitz and Tyson remained years after Roker died. In his Instagram post, he continued to say that the Diary of a Mad Black Woman star frequently attended his concerts and movie premieres. Additionally, they were close when Kravitz and his ex-wife, Lisa Bonet, welcomed their daughter, Zoe Kravitz, in 1988.

While he said Tyson provided him with love and support, the “American Woman” also mentioned his godmother’s accomplishments in his Instagram tribute. He called her a “true pioneer” for breaking down barriers for Black actors. In 2018, the Fried Green Tomatoes actor became the first Black woman to receive an honorary Oscar, per Essence.

“A Black queen who showed us how beautiful black is. The love between us was and is tremendous,” wrote Kravitz. “As long as I have had consciousness, I’ve known Godmother.”

Did Cicely Tyson have children?

Tyson’s godson wouldn’t be the only celebrity to refer to the actor as a family member throughout her life. In his tribute to the How to Get Away With Murder alum, Perry said she was the “grandmother I never had.”

Before she died of natural causes at age 96, The Help star opened up about her daughter in Just As I Am. She wrote that her only child was born during her first marriage to Kenneth Franklin. Tyson shared in her book that she kept her daughter’s life as possible due to her fame. She even opted to change her child’s name to “Joan” in the book.

“Joan felt, as a child, that she had to share me with the world,” she wrote. “I give her now, in adulthood, what my heart has always longed to bestow — my undivided focus, along with the full measure of her privacy.”

Tyson’s funeral took place in her hometown of Harlem, New York, on Feb. 2, 2021. According to Billboard, Kravitz, who has a reported net worth of $80 million, read a letter at his godmother’s memorial service.