Let’s Stay Together star Bert Belasco was found dead inside a hotel room, his father confirmed. Get the details surrounding his passing at just 38 years old. 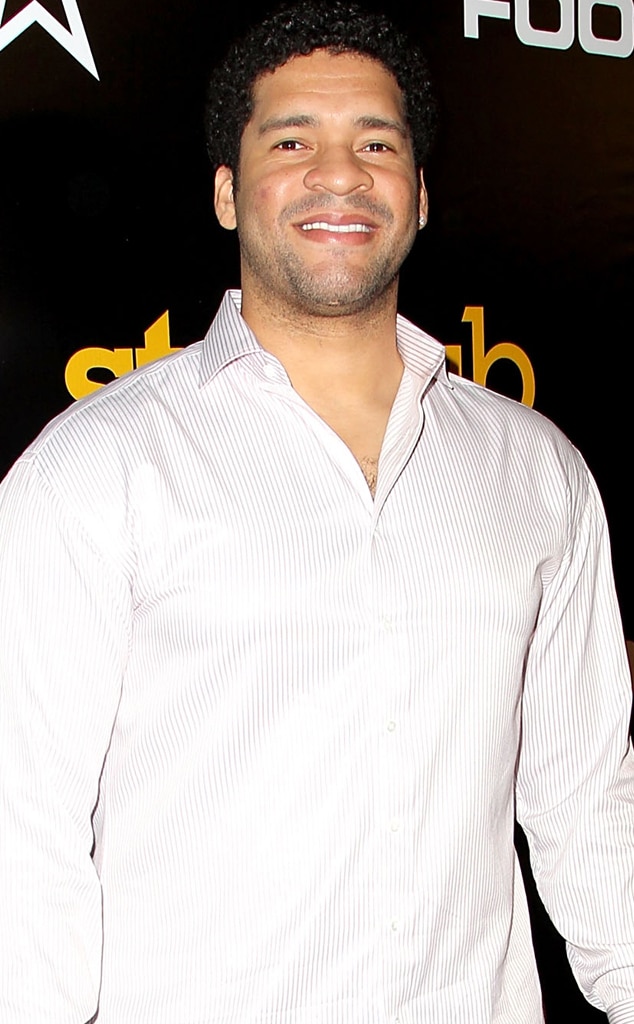 Let's Stay Together star Bert Belasco has passed away at the age of 38.

The actor's father Bert Belasco Sr. confirmed to TMZ that his son's body was found Nov. 8 inside a hotel room located in Richmond, Virginia.

According to family, Bert was preparing for a new movie role where he had to quarantine at a hotel before coming to set.

TMZ reported that Bert's girlfriend couldn't get a hold of him over the weekend. As a result, she asked hotel staff to check on him. Once they discovered him, authorities were called. The family is currently waiting on autopsy results, but Bert's father believes his son suffered a fatal aneurysm.

E! News has reached out to Bert's team for comment.

Soon after the news was announced, several friends and co-stars expressed their condolences online. "Heartbroken at the passing of Bert Belasco—a talented, kind young man who I had the pleasure of working with numerous times on #LetsStayTogether," Jackée Harry shared on Twitter. "Squeeze your loved ones tight! Tomorrow is never promised."

Yvette Nicole Brown added, "I am gutted by this news. Bert was my friend! We had JUST talked last week. He was happy and excited about his new project and all the good that was to come. No day is promised. NO DAY."

Bert was best known for his role as Charles on the BET series Let's Stay Together. For four seasons between 2011 and 2014, Bert played a contractor who was engaged to Stay Lawrence (Nadine Ellis).

In addition, the actor secured roles in various projects on the big and small screen including The Mick, I'm Dying Up Here, Key and Peele, Justified and Pitch.

Cheat Sheet: Everything You Missed While Watching Election Coverage

Let's Stay Together co-star RonReaco Lee will remember the actor as "one of the kindest people I've ever met."

"If you knew Bert, you knew 2 things: He loved the movie Ghostbusters and he LOVED acting," the actor shared on Instagram. "Bert loved acting more than any actor I've ever met. And he was DAMN good at it too. There wasn't a scene we shared that I didn't enjoy. My prayers are with his Dad, his Step Mom and the rest of his family and friends. Rest well my Brother…certainly gone too soon."