Lowe's CEO Marvin Ellison on Monday offered a more optimistic outlook for 2023, saying he doesn't believe the economy will slip into a major recession.

During a keynote session at the National Retail Federation's 2023 expo in New York City, Ellison said that while there "will be parts of the macro environment that we're going to see some type of slowdown," he doesn't believe there will be "some big massive economic shock."

"We don't see anything that we believe is going to be a big, massive recession or economic downturn," Ellison said while speaking with NRF CEO Matt Shay.

Ellison, who took over the company in 2018, is also very optimistic about its home improvement business heading into its busiest season. 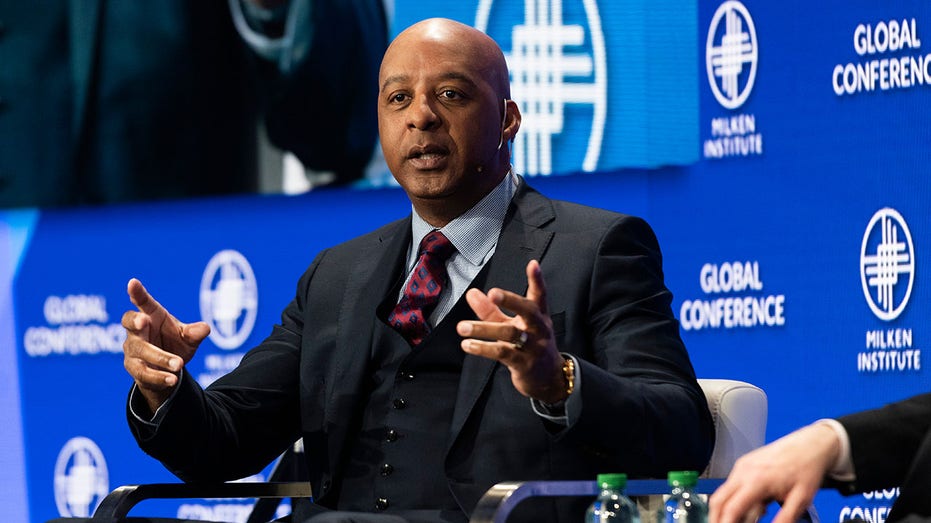 The two largest sale volume months for the company are April and May, according to Ellison. During the spring, there is typically an increase in consumers who start home improvement projects on the outside of the home, whether that's updating the garden, painting or updating patio furniture.

In areas of the country that are already experiencing warm weather, Ellison said the company is "starting to see that business perform."

"Specifically for home improvement, the demand drivers of our business are still incredibly strong," he added. 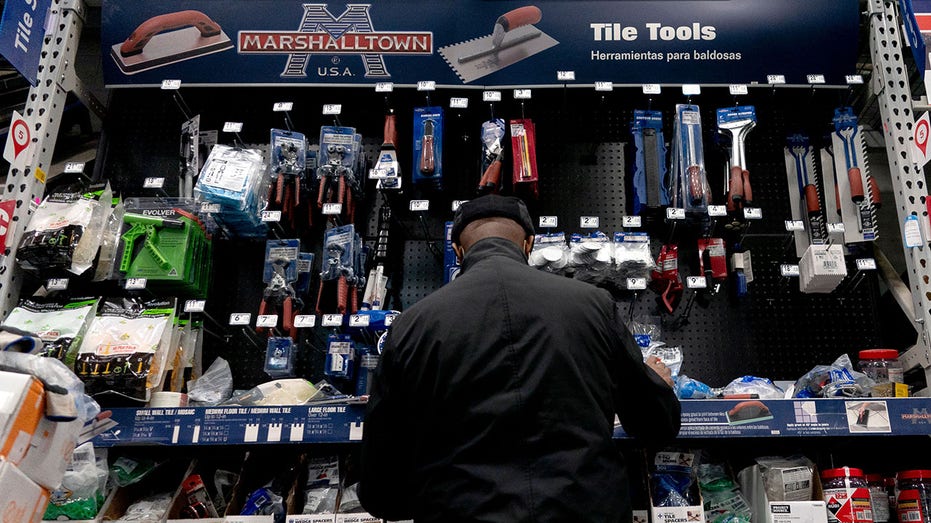 10 HOME RENOVATIONS THAT COULD BOOST YOUR PROPERTY VALUE

Ellison said there is still roughly $1.5 trillion in excess savings in the bank accounts of consumers from early homeowners compared to pre-pandemic times.

He also noted that "home building is driven primarily by interest rates and prices and those things do not have negative correlations for home improvement."

"Having said all of that, we are very optimistic that the home improvement market for 2023 is going to be very strong, and we feel like we make the right level of investments to be able to continue to take ownership."