Turns out Machine Gun Kelly and Megan Fox aren’t attached at the hip after all.

The “Bloody Valentine” rocker, 31, attended the 2021 American Music Awards with his 12-year-old daughter, Casie — whom he shares with ex-girlfriend Emma Cannon — instead of his usual red-carpet partner on Sunday night. 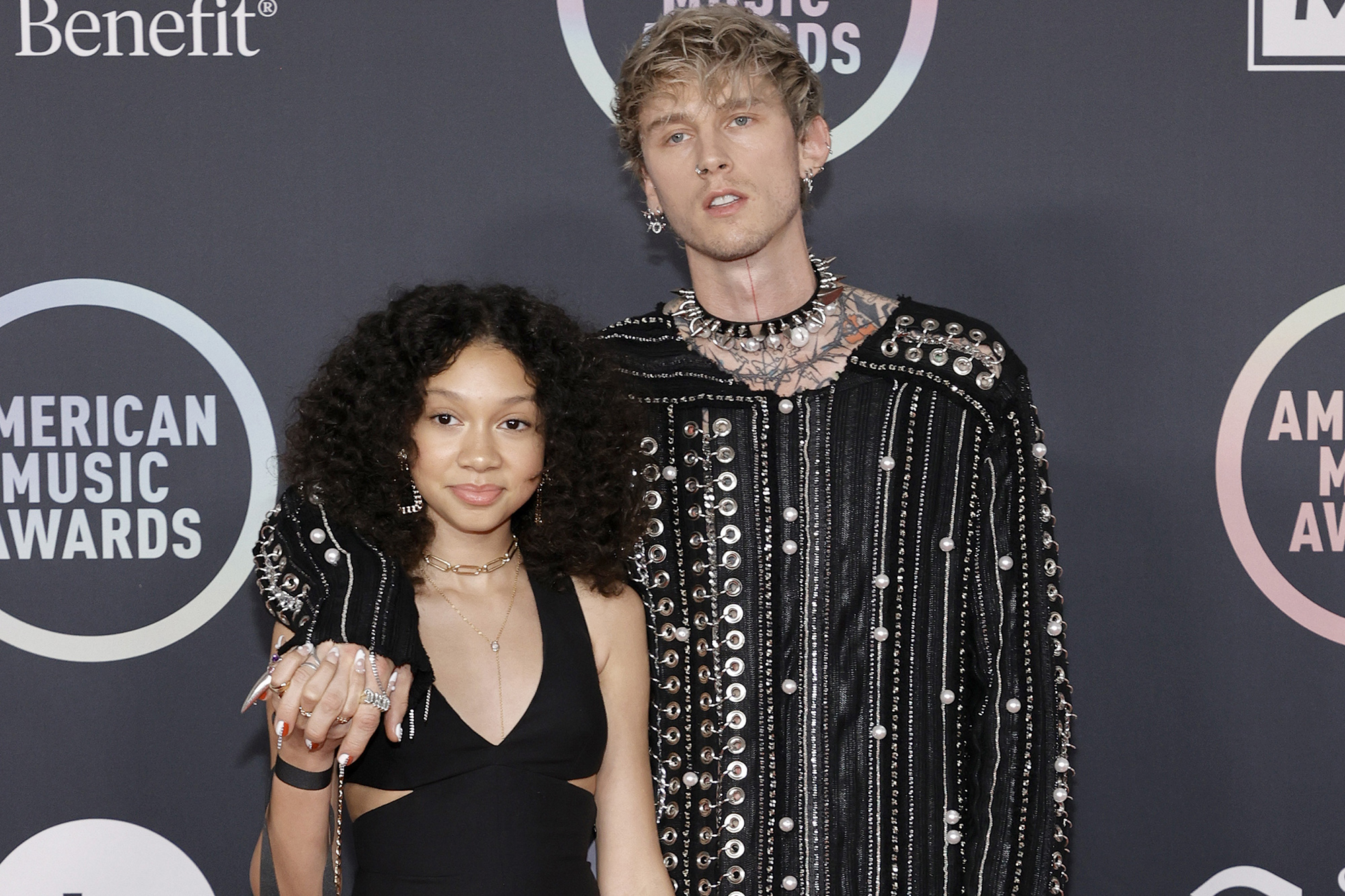 It is particularly interesting that Fox, 35, did not join the father-daughter duo at the show, as she and the rapper made their red-carpet debut at the 2020 AMAs last November. 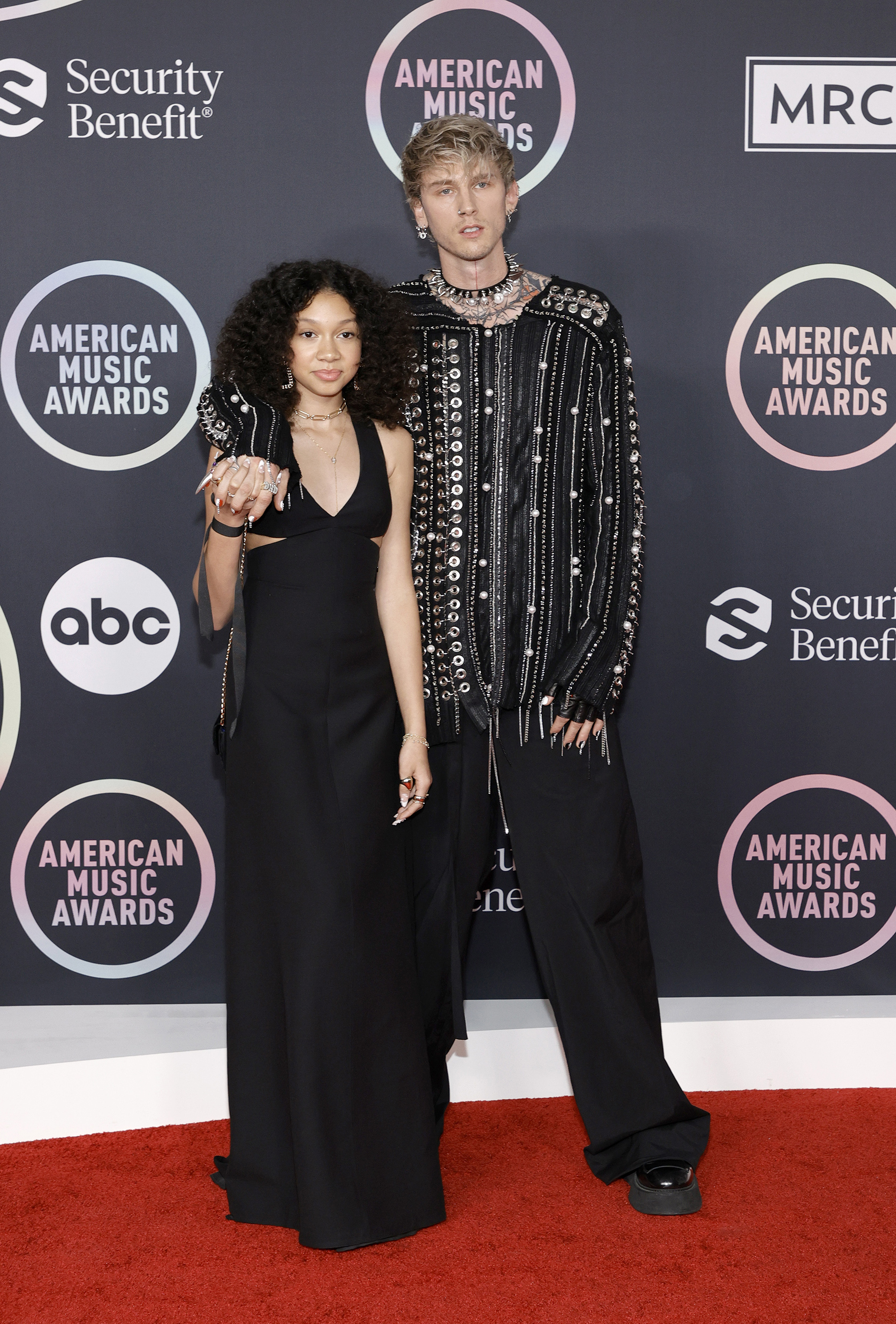 In addition to walking the carpet with her dad, Casie cheered him on as he accepted the award for Favorite Rock Artist.

“I wanna accept this for all the aspiring musicians … not just the rock artists, but all the artists who are rock stars,” Kelly said, in part, during his acceptance speech. 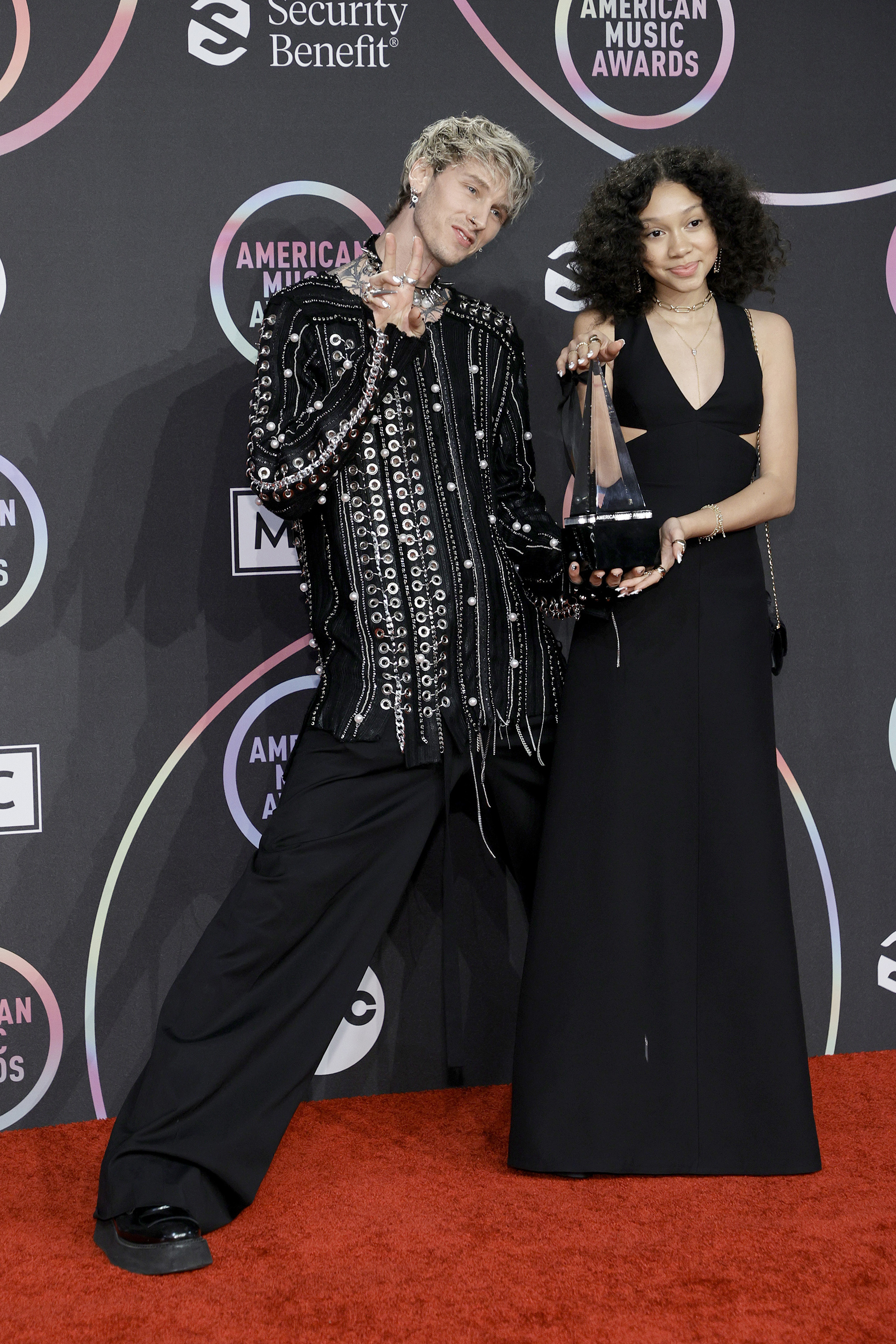 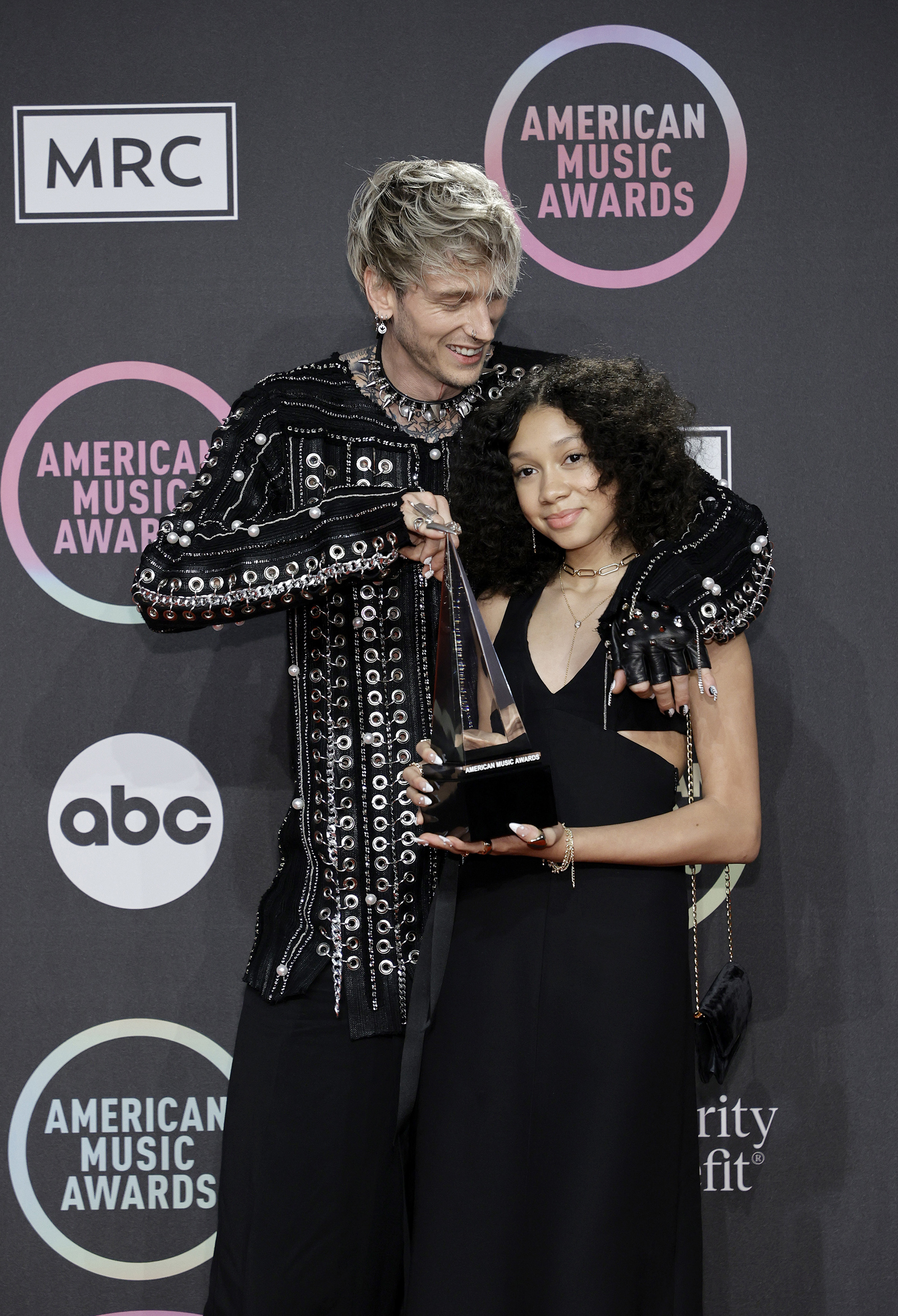 Fox and Kelly have been hot and heavy since they were first linked in July 2020, two months after the actress and Brian Austin Green — with whom she shares sons Noah, 9, Bodhi, 7, and Journey, 5 — ended their marriage of nearly 10 years.

The two have notoriously packed on PDA at almost every public event they’ve attended, including the Billboard Music Awards and the VMAs, since they started dating. 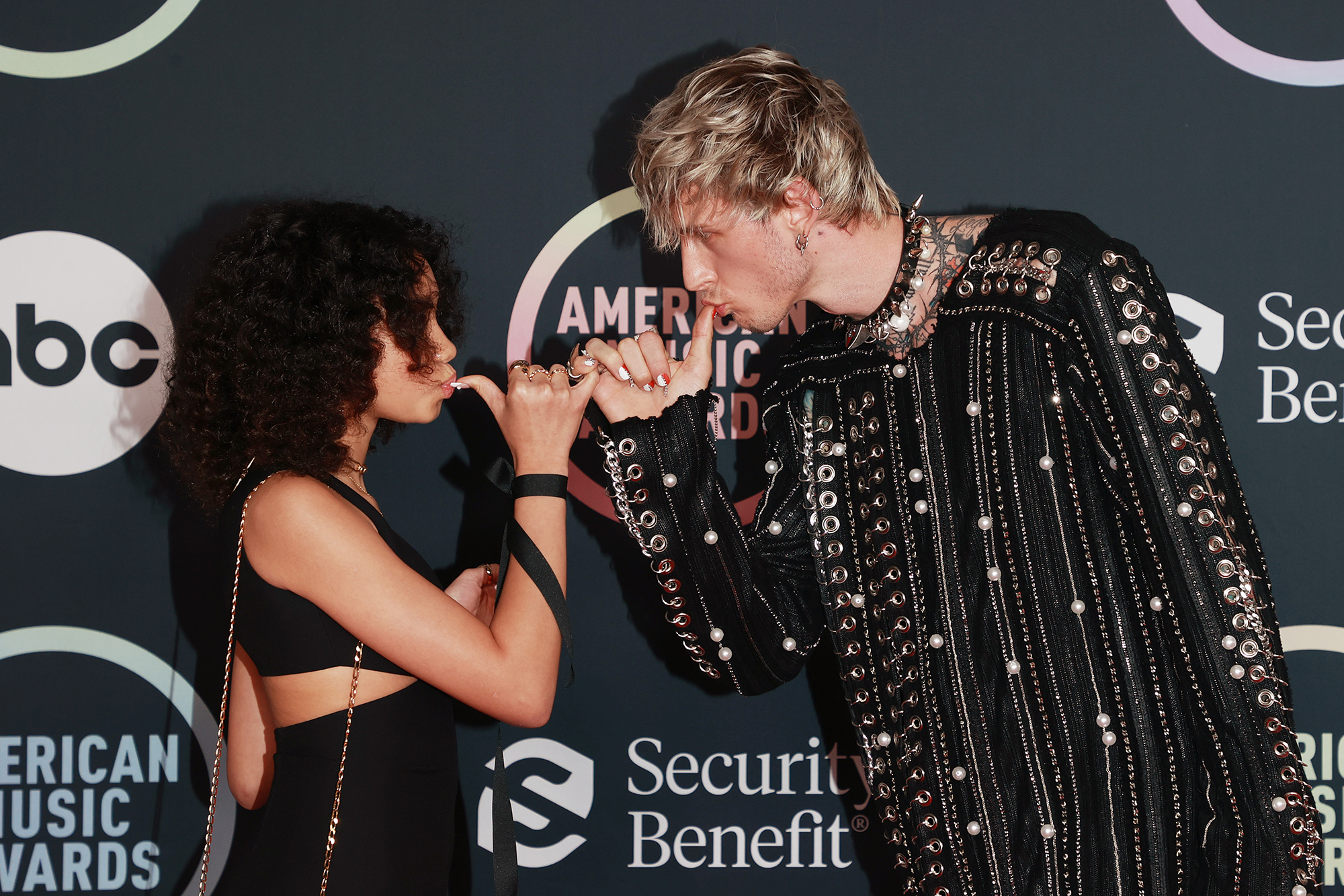 Most recently, Fox was spotted in the audience at her boyfriend’s show at The Greek Theatre in Los Angeles in October. The “Papercuts” wordsmith jumped into the crowd to serenade the brunette beauty with his song “Jawbreaker,” and gave her a sweet smooch before heading back to the stage. 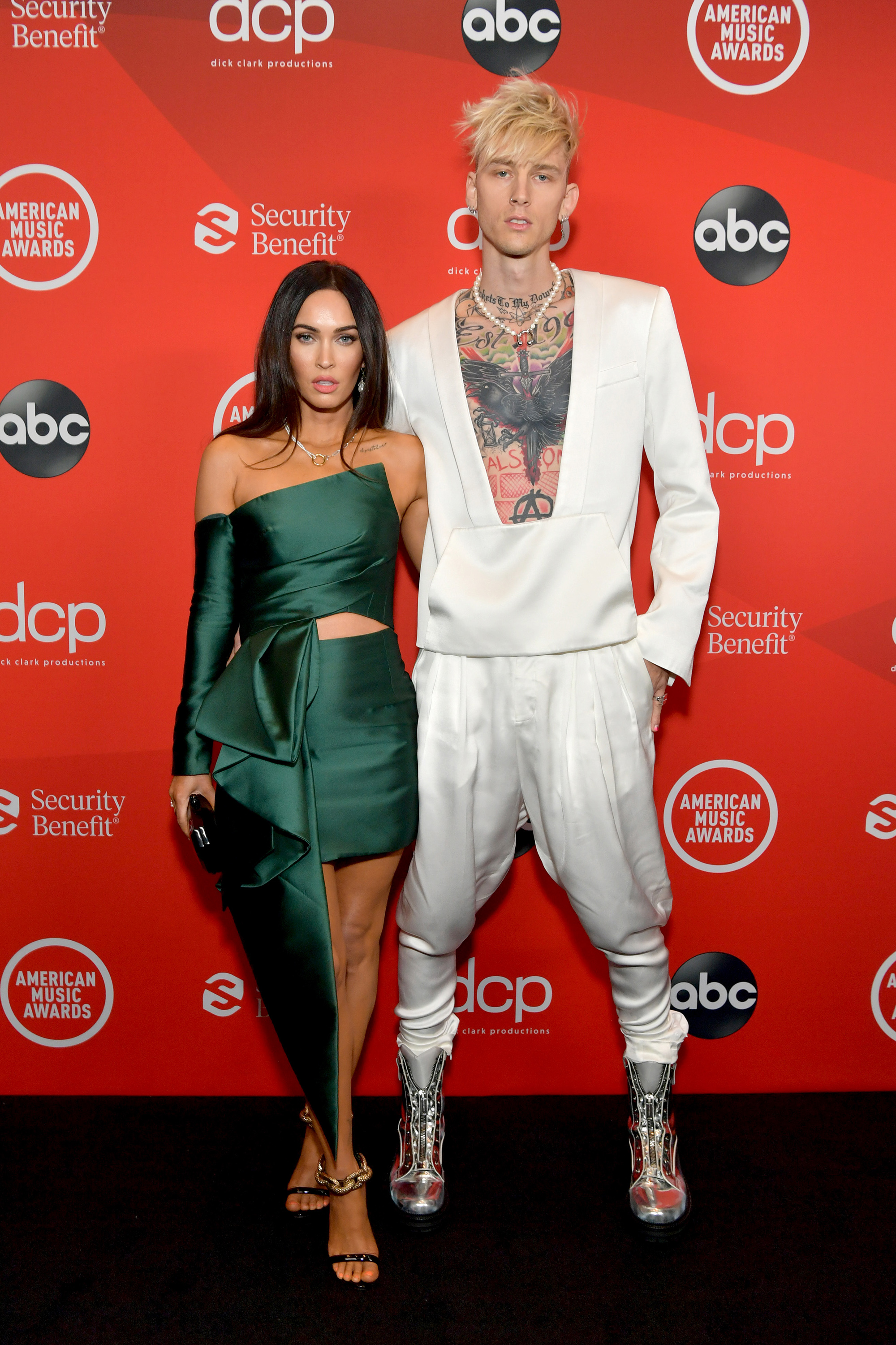